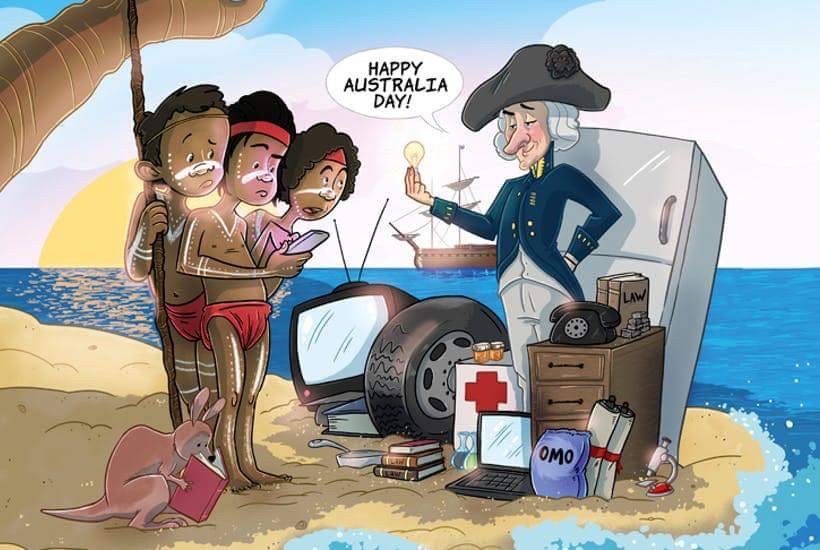 Have you ever been to an event and a woman gets up and says, ‘We recognise the traditional owners whose land we are on’ etc? Did you feel that there is something disingenuous about these virtue signalling statements but you never really understood the psychology of the situation so you let it go. Therapist, Jason Spencer unpacks this phenomenon and breaks it down so we never again have to stand their scratching our heads and looking around.

On a similar note. Have you ever been to an aboriginal community and perhaps you went to the clinic. While you were sitting in the waiting room the aboriginal television channel was playing all the old documentaries produced by the ABC and SBS. You noticed that every single documentary is promoting the victim mentality. You realise that the Left is hell bent on turning aboriginal warriors into helpless victims. You know that the antiwhites who produce this crap are sick and guilt ridden but you wonder why they project their sickness onto vulnerable aboriginals? 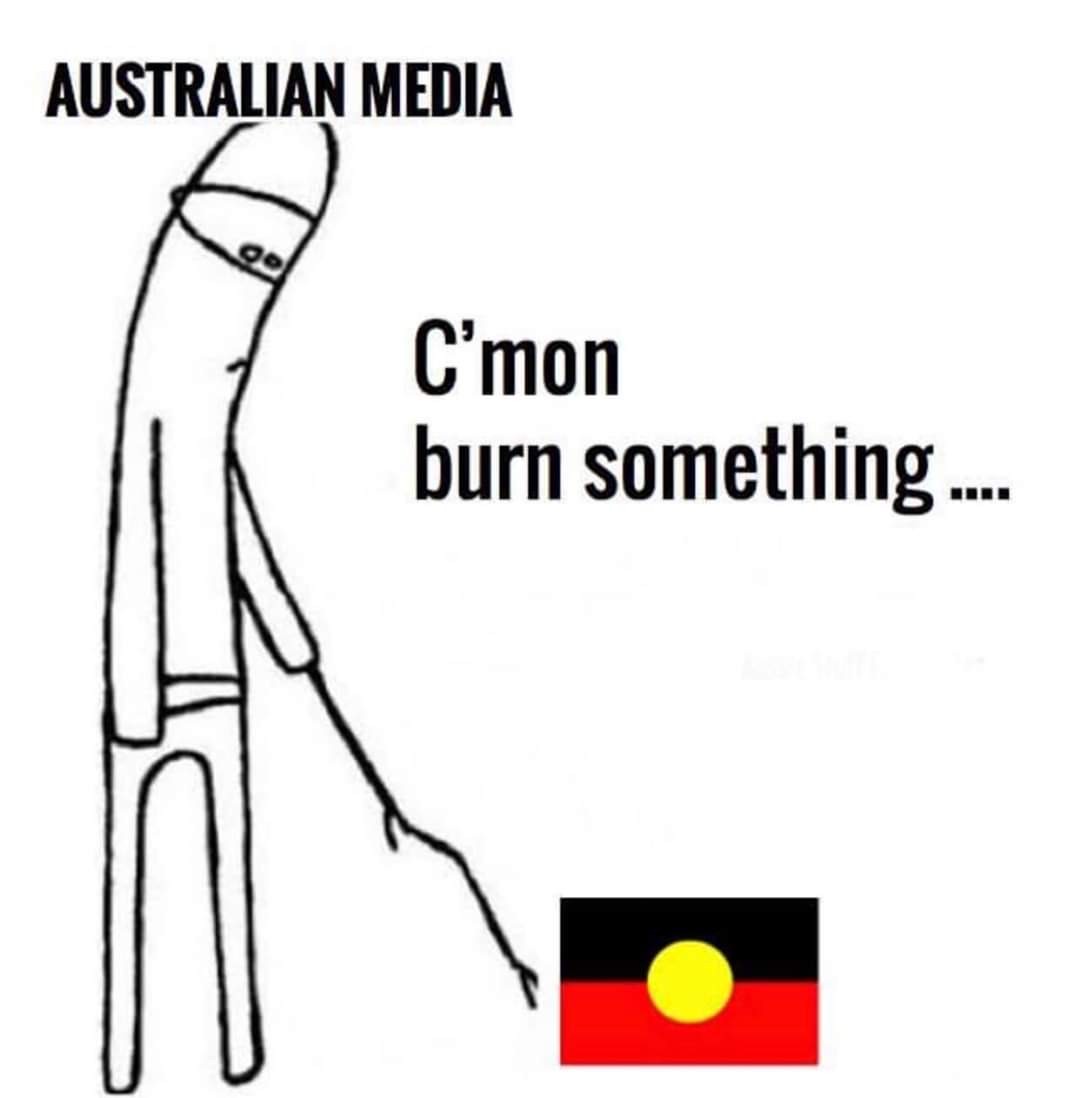 Perhaps Jason Spencer will produce a video explaining why Antiwhites have nothing to offer aboriginals except victim status and dependency. Should patriots try harder to encourage aboriginals to rediscover their self respect and embrace their plight as a challenge? Would it be fair to explain to Aboriginals that they only make up only 3% of the population, so unlike South Africa where blacks are the majority, moving in to live with white people in our towns and cities will render aboriginals extinct in a few generations?

Only patriots are honest with aboriginals. 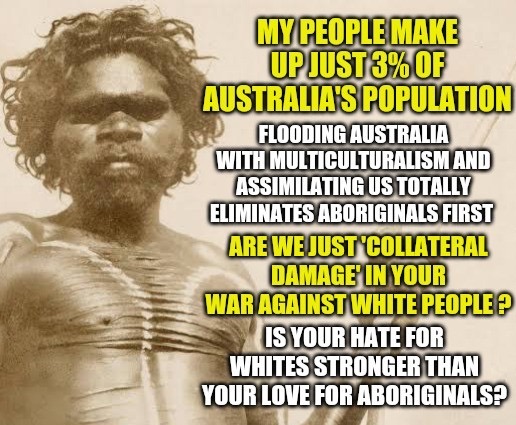