LEGO is one of the greatest inventions of the modern world. It was foundational to my childhood development. Initially it helps develop motor skills and the ability to follow instructions to put something together.

Then you smash it all up and try to make the alternative cars, trucks or buildings that the box tells you are possible, and you have to figure it out yourself without instructions.

The next step is to experiment with your own ideas. My playmates and I would first create something in our minds, or even our dreams, before we built it with our hands.

By the age of 10 we were building Star Wars LEGO before it even existed. I found a way to build fleets of TIE Fighters. Should have known I would always end up on the Dark Side.

In recent years LEGO was criticised for only producing LEGO for boys, so they created a girls’ range. Then the SJW’s performed a bait and switch, criticising LEGO for producing LEGO for girls which conformed to “traditional gender stereotypes”, otherwise known as biological reality.

It appears that was the foot in the door to fully converge LEGO, as it is now all in on both the Great Replacement and Great Reset agenda.

Even the globe at the end, conveniently showing East Asia and South America, is built by an old Asian guy. 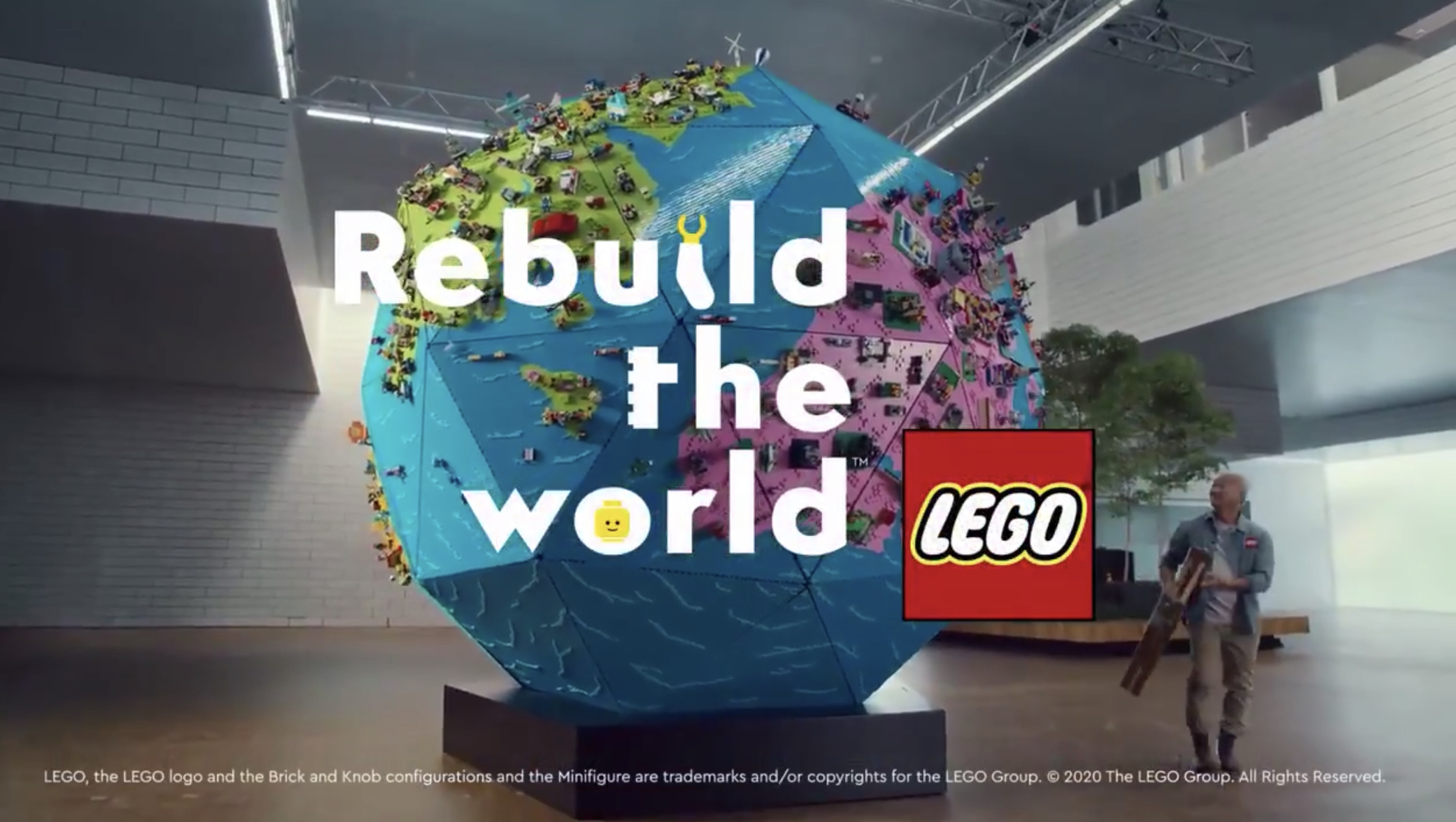 The slogan is “Rebuild the world”. There appears to be a pattern emerging, with globalist leaders on both fake sides of the fake political aisle flaunting the slogan “Build back better”. 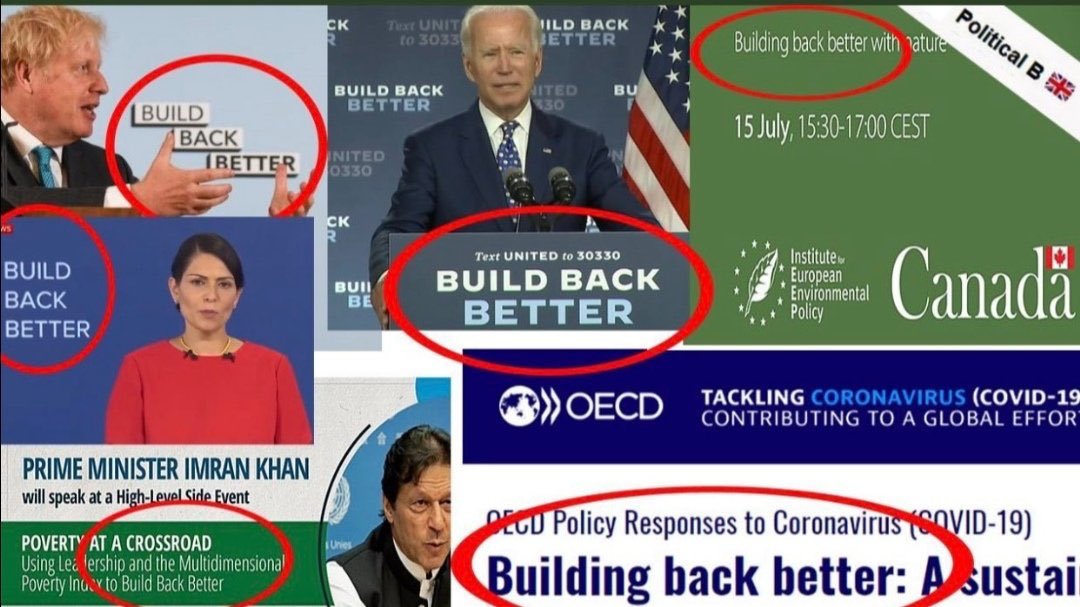 These two slogans are variations on the same theme – The Great Reset. David Hilton alerted us to this plan several months ago. As usual, what were only recently conspiracy theories on an extreme far right extremist website are now being normalised. 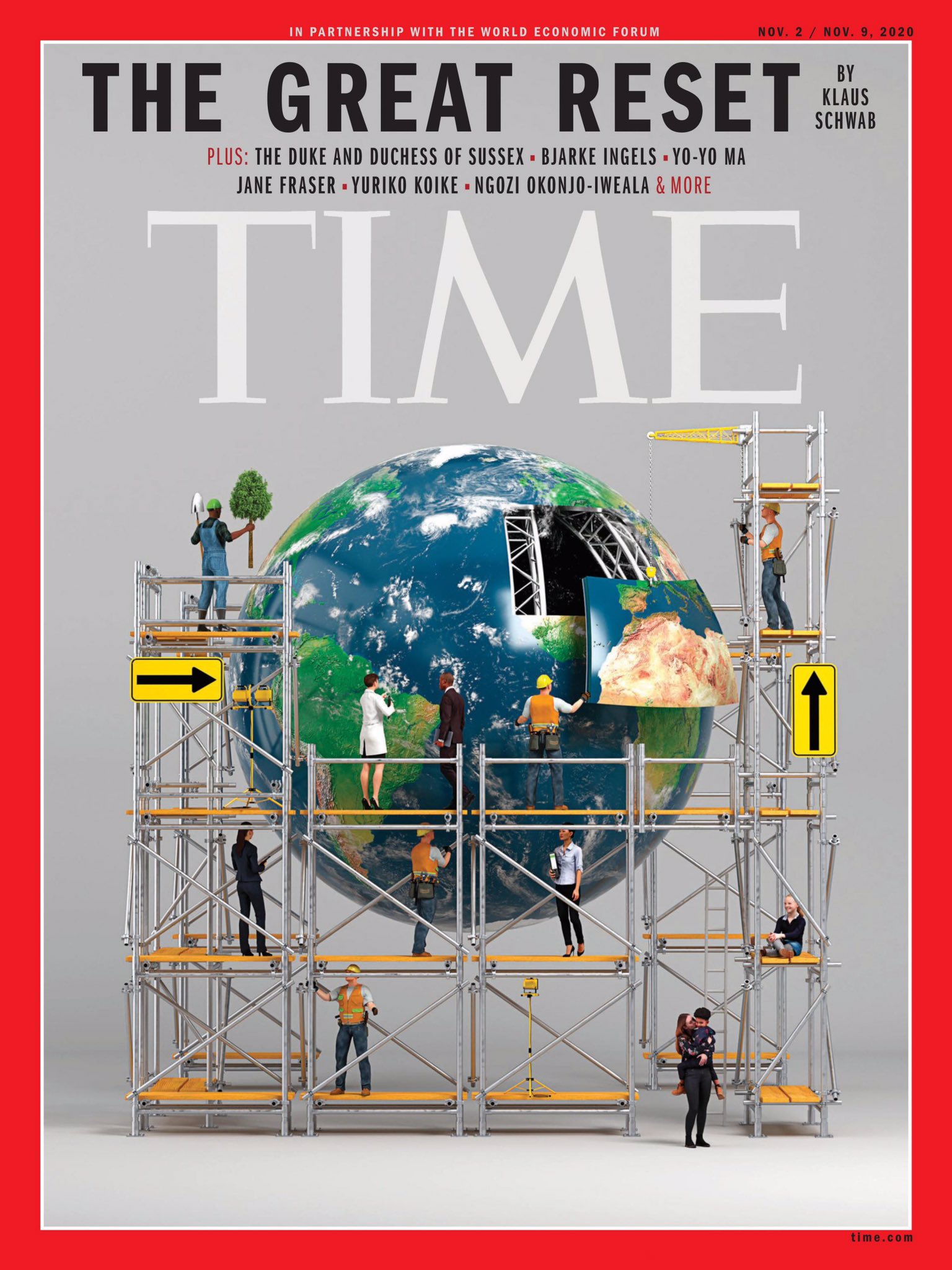 Lots of people have created very good content on The Great Reset. I have been getting my information from Computing Forever, (feel free to suggest other sources in the comments.)

The tl;dr is that The Great Reset takes Marxist agendas such as climate alarmism, political correctness, global communism and mass immigration and turns up the volume, using the coronavirus as the pretext. 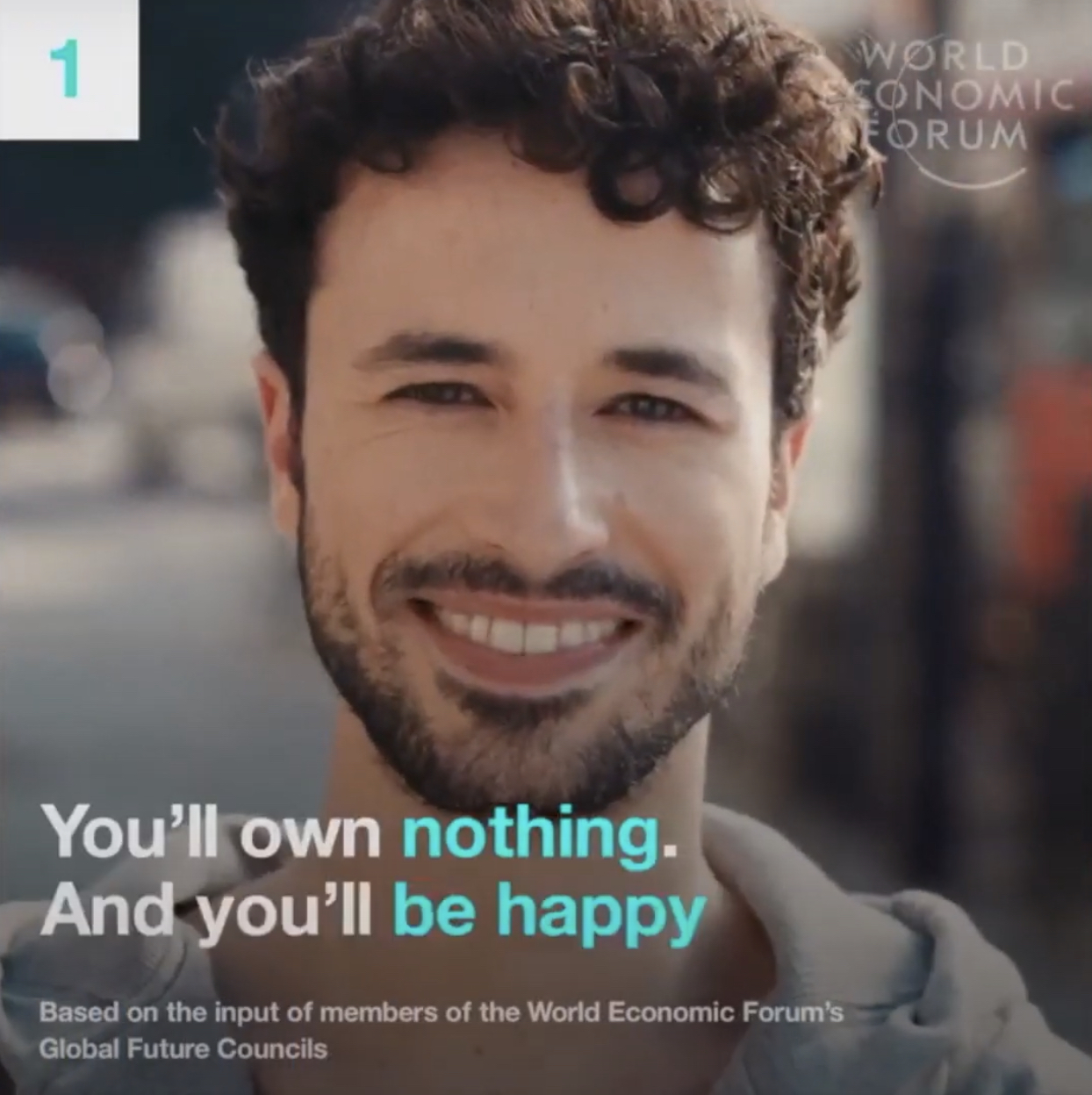 This goes beyond simply making the most of a crisis. We know from the content produced on the plandemic that the globalists deliberately engineered 2020.

They created the chaos from which they intend to bring their satanic order. A vaccine and digital passport will become mandatory for everyone to simply stay alive. This video demonstrates how the globalists believe they have the technology to do it, and to implement a global communist system and One World Government.

All institutions are on board with pushing the homopedo agenda to children.

2 boys asking to marry each other, strong black female role leader, blonde boy is the stupid one unaware of racism

This is children’s TV today. If you allow your children to watch TV don’t be shocked when Mark comes home 1 day wanting to be Mary pic.twitter.com/HayMLgU703

That wink at the end from the stunning and brave lesbian cyborg of colour is one of the creepiest things you will ever see on so-called “children’s television”.

Like all of the globalist agendas, the globalists are determined to get children on board The Great Reset train while they’re young. LEGO is just doing its part.