Former Rugby Australia chief executive Raelene Castle has severed her links with Australia and returned to New Zealand on a permanent basis to be closer to family during the global pandemic. 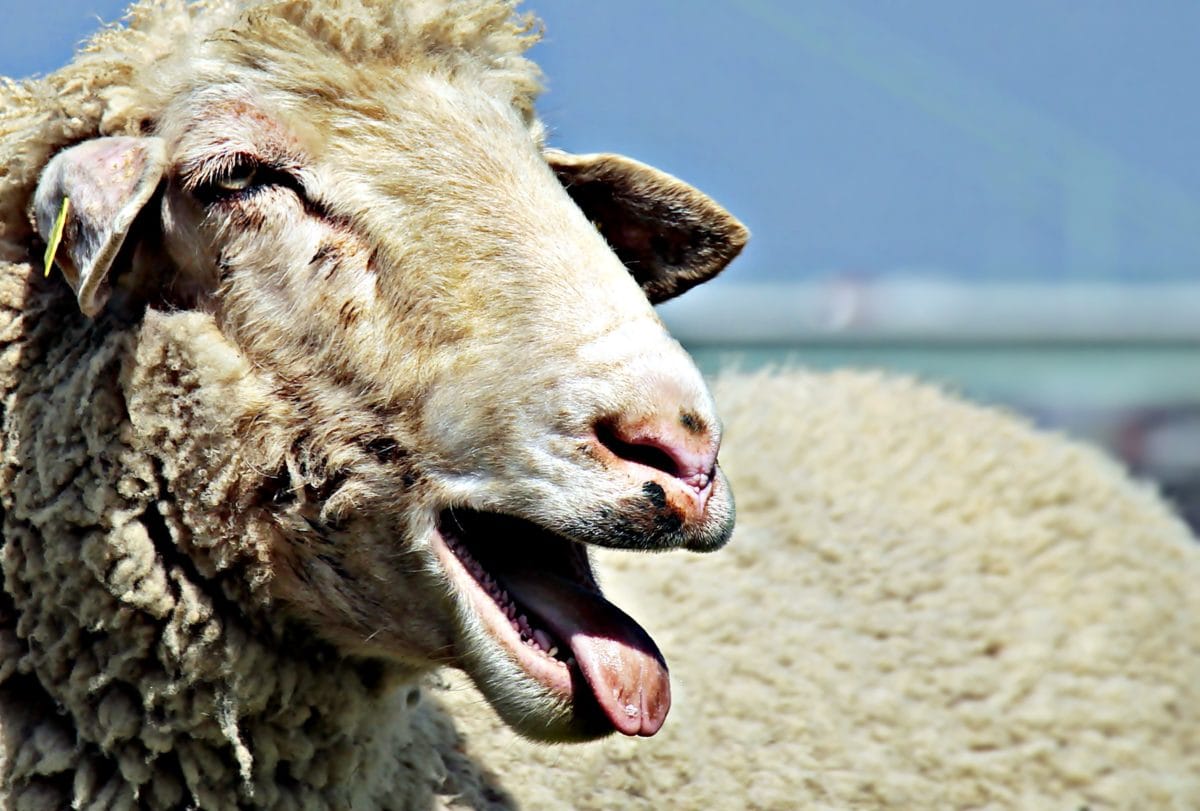 Raelene the witch has fled the country with her tail between her legs. She is an incompetent coward who blew millions of Rugby Australia’s dollars, drove away our best player and did long term damage to the reputation of the code.

For several years she joined in dark league with another diversity hire foreigner, little Alan Joyce the reprobate at Qantas. He too has forever tarnished a once great Australian brand with idiotic virtue signalling:

Now Qantas is on life support thanks to the plandemic spread by Joyce’s globalist masters, and all the virtue signalling in the world could not save Rugby Australia from losing its key sponsor.

So, think about it for a minute. An Irish reprobate, a Kiwi witch, and a Tongan footballer were the key players in a drama which captivated our attention for months. The vitriol, the legal back and forth, the millions of social media interactions, but not a straight white Aussie male between them. The hero given to us to represent traditional Christian, Australian values was a dark skinned foreigner.

Now when the Aussie Rugby Union team considers bending the knee for Black Lives Matter, conservatives not unfairly say, “what about Israel Folau” and they think they’re being edgy.

But now not only has Raelene gone, Israel Folau has gone.

He wasn’t an Aussie, he had options to leave, so he took one. The foreign witch and the foreign reprobate were easy targets, but we’re not even allowed a homegrown hero. This is how deep the demoralisation process runs.

A deeper level of analysis shows us that the Liberalism at the core of all this drives those in positions of power to undermine and destroy our institutions, our traditions, the things which represent who we are.

A deeper level of analysis again reveals the Freemasonic, the Cabalistic and ultimately Jewish seeding of this Liberalism in Christendom several centuries ago. The program now runs so well that the globalist bankers can relax in comfort while Western NPC’s destroy our civilisation, as programmed.

When I was a kid I was obsessed with sport and aeroplanes. Like everything I used to love, the globalists have destroyed the good in both, and made it all about buttsex and feelings.

This makes it easier to leave these once precious things behind and focus on the task of securing the existence of our people and a future for white children. We still have a job to do, waking the masses. 100,000 people at the MCG for a game of football, while our country is being given away. Bread and Circuses are a distraction from the task of retaking our country.