Wherever I go in Melbourne now, I see many people not wearing their face masks properly, and some not even wearing one at all.

This is refreshing. It means two things:

Number 2 is the more important factor. The purpose of the cuck muzzle is to turn us into a society of informers. It is how totalitarianism works, the people enforce the will of the party by policing each other’s behaviour.

Instead, the subversion of mask regulations is being normalised to the point where many people are prepared to openly flout them. If enough people reach this point, the regulations could become unenforeable.

Understandably, governments are clutching at straws to keep up the mind control. 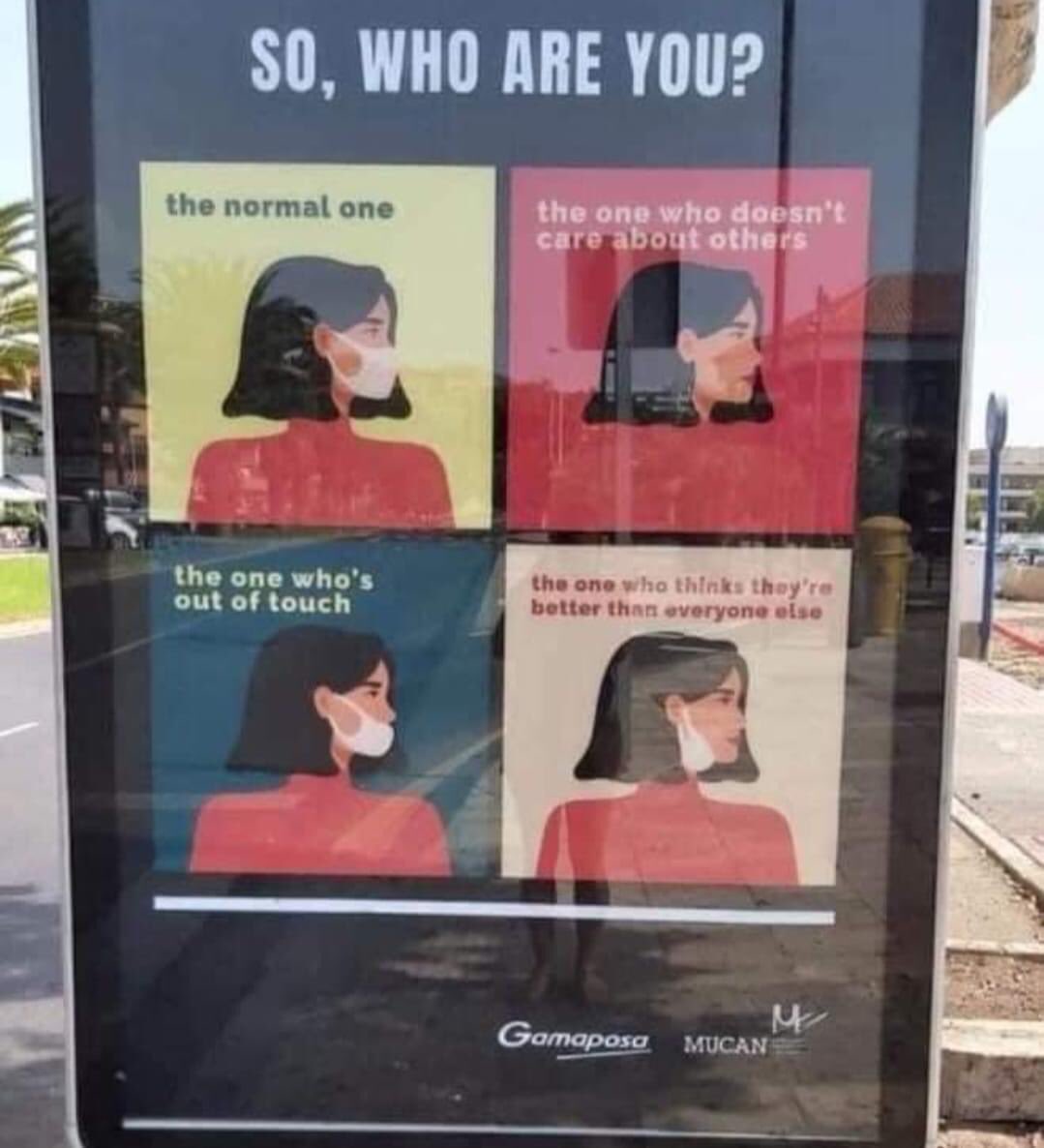 This is so stupid. Nobody thinks like this. People who don’t wear masks are normal. When I see a normal person in public with their face open and proud I give them a big grin, and they grin back. We know what the other is thinking. The emperor has no clothes. 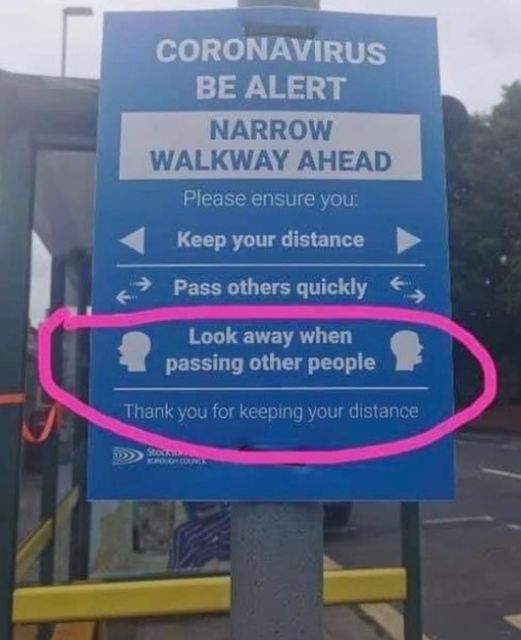 Nobody believes looking away from each other in tight spaces is going to protect us from a disease that should be killing a third of humanity or something. Coronavirus has barely made a dint.

We’re experiencing a casedemic, not a pandemic. 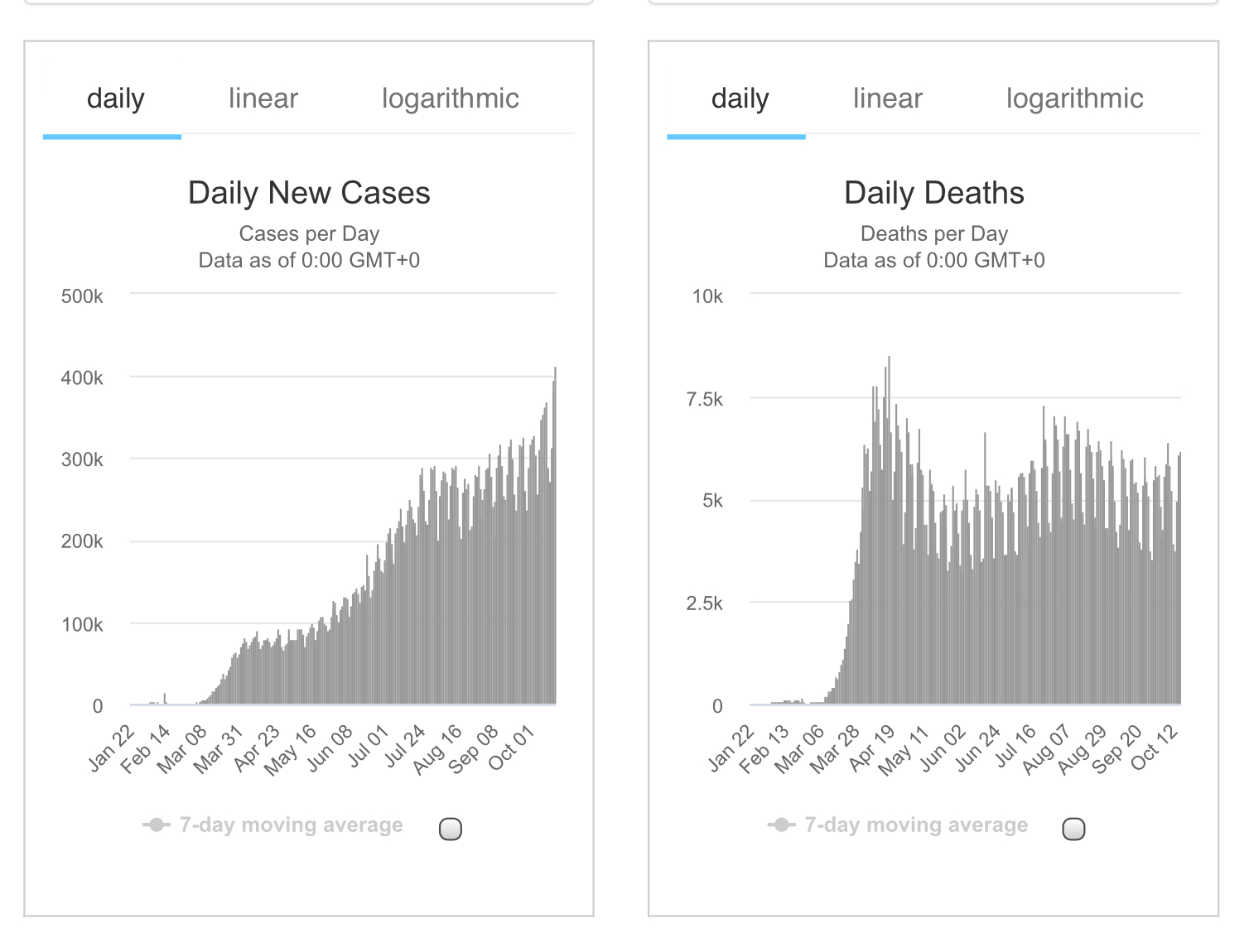 So they have to ramp up the hysteria.

A fitness influencer told his millions of followers that coronavirus didn’t exist. But then he started experiencing breathing difficulty.https://t.co/tB2BIVT74m

A fitness influencer who thought COVID-19 didn‘t exist has died at the age of 33 after contracting the virus on a trip to Turkey.

Dmitriy Stuzhuk had been discharged from hospital in his native Ukraine after testing positive- but was rushed back as his health rapidly deteriorated.

To his one million subscribers, the 33-year-old appeared super-fit as he promoted sports and healthy living.

But his ex-wife and mother of his three children, Sofia Stuzhuk, 25, who announced his death, said coronavirus had triggered heart complications.

This is just so stupid. Nobody believes this.

In clownworld, poorly labelled satire is more truthful than the fake news which masquerades as real news. 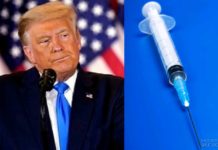 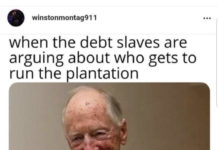