Sun Tzu, The Art Of War.

(For a demonstration of this principle you can read this article by Adam Piggott.)

As patriots we must know the enemy as well as ourselves. Just as a detective has to get into the mind of a criminal to understand his motivations, triggers, future moves and predict his future crimes. Getting into the minds of both the high and low level antiwhites is essential, albeit a very degrading experience.

Never be fooled by complexity, convoluted political arguments and rhetoric. It is all there to snag and manipulate you until you no longer know yourself. Most of your political understandings and those of your enemy are philosophical by nature so discussions that include statistics are often meaningless to both sides even if you both agree that the source is reputable.

If you show an antiwhite the high black on white crime statistics to prove that bringing thousands of black people into our country will cause untold suffering to our grand children the antiwhites will see that as a good thing and will use rhetoric to justify it. The antiwhites hate you and our people so proving to them how much our children will suffer under their policies will not change their minds. It will only confirm to them that they are on the right path. 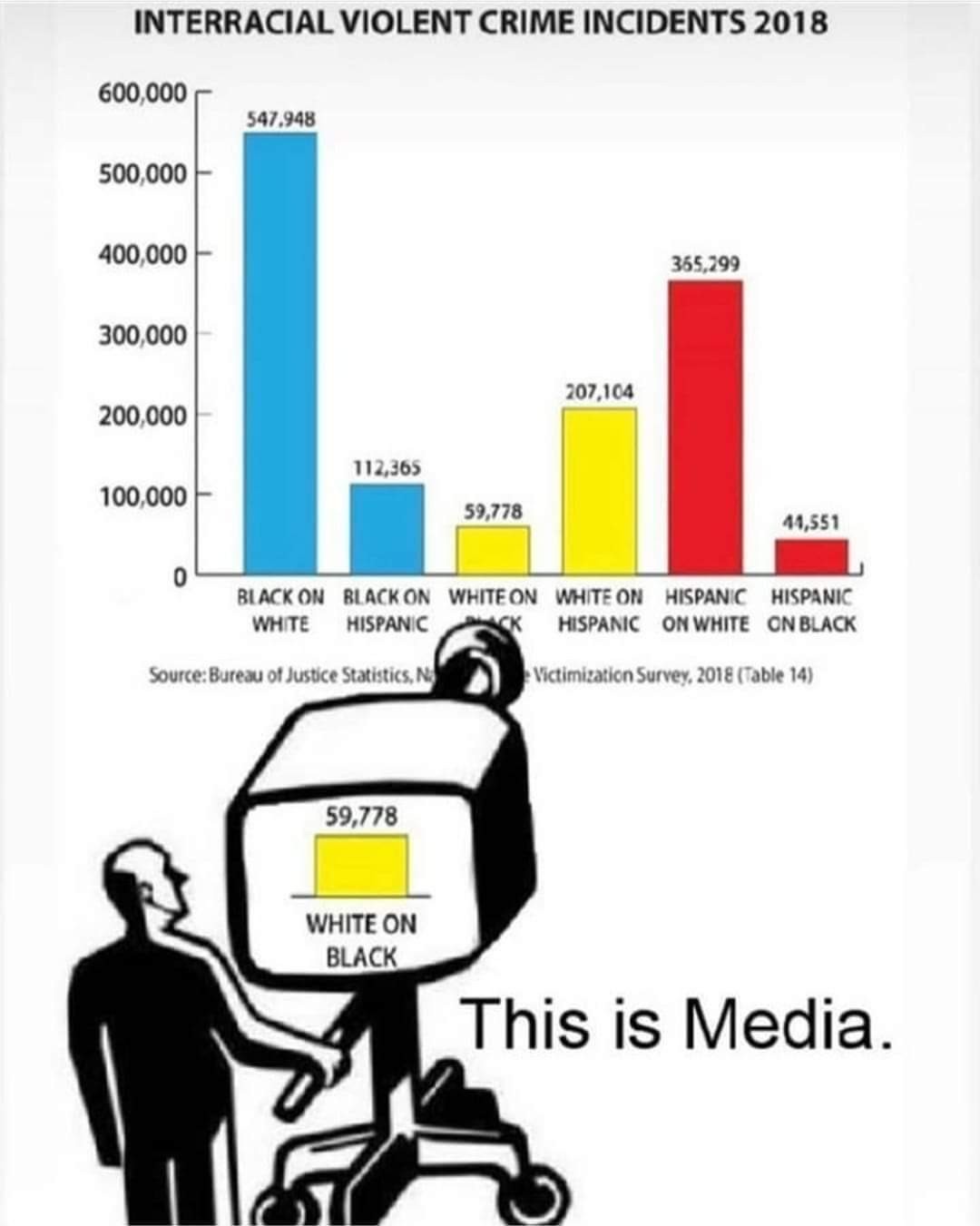 If an antiwhite shows you the low Asian on white crime statistics you will not concede and agree with them that we need to be replaced by Asians so our grandchildren can be safer. You love our people and don’t want them replaced by other people even if the other people are smarter, faster, stronger, better looking or less criminal. Nothing will change your mind. 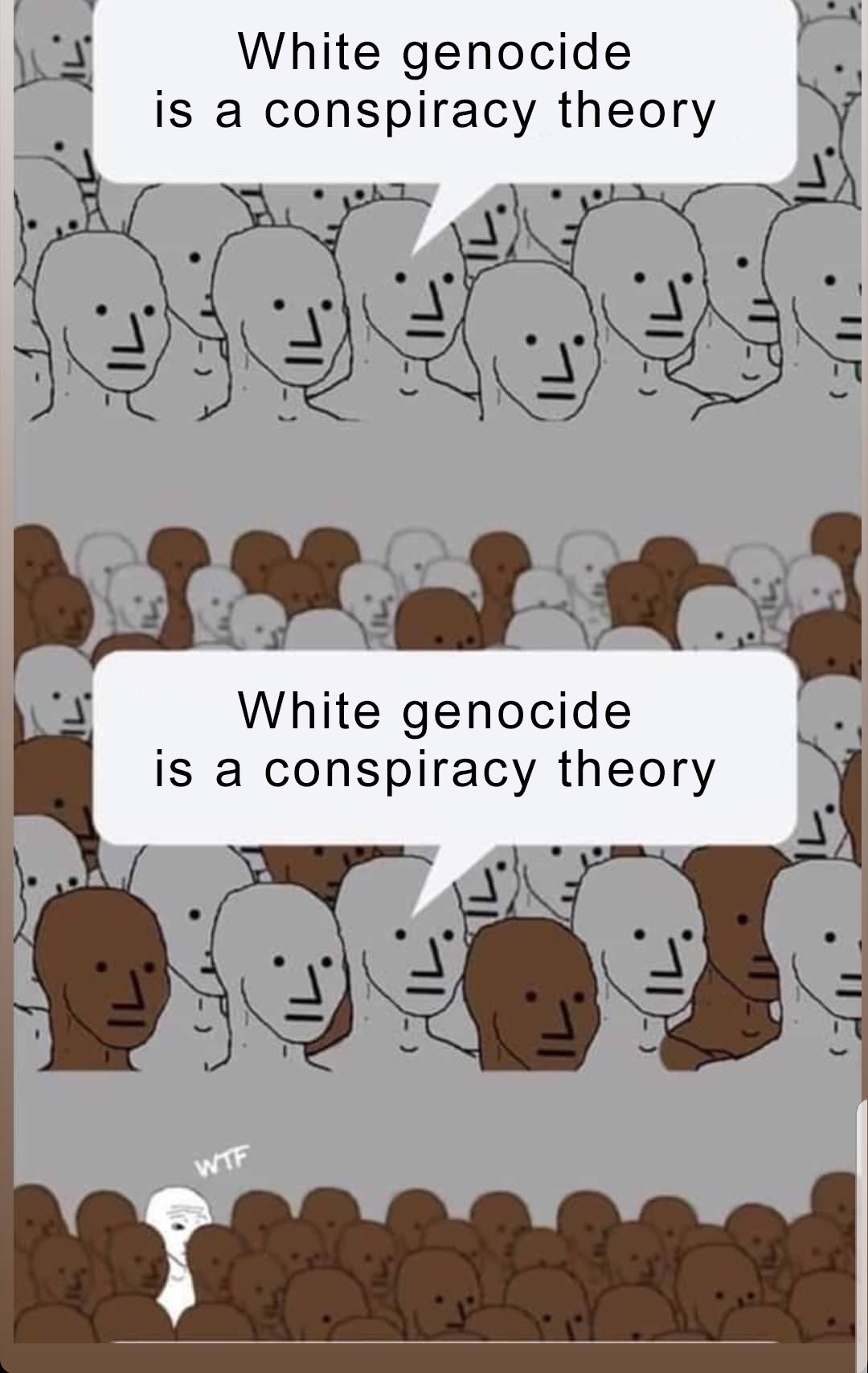 You only call yourself a patriot or what ever label you give yourself because you naturally care about our people and you don’t want them to suffer and/or go extinct. Every nonwhite people on Earth is a patriot to their people and it’s just accepted as normal because it is. The only reason you even stand up is because your people are under attack on multiple fronts and you have to make sense of it and form a position to counter it.

Your philosophy is in tune with nature. You respect other peoples who are patriots of their nations because you know how important it is to care for your own people. True patriots don’t want wars oversees. We are antiwar. We want other peoples to have great nations where they can be happy. We don’t want Globalists to exploit them either. We will even help them if they ask us.

We like to share our inventions and medicines with the people of the world because we want to alleviate suffering of all peoples. We want to protect and enrich the natural environment because we love nature and our children are happiest in nature. Now you know yourself.

Your enemy can be split into two groups. High and the low level antiwhites.

When-ever high level war criminals who are not numerous engage in genocide they first have to recruit willing participants from their victimised group. We saw this in the Soviet Union during the Bolshevik genocides of millions of Russians. Many of the foot soldiers in the Red Army who followed their non Russian Commissars’ orders to kill their own people were Russian.

We see this in Africa where children are recruited by the Janjaweed to carry out the most heinous crimes imaginable including killing their own parents in the most sadistic ways. These children are not only savage murderers but they are victims of high level war criminals as well. 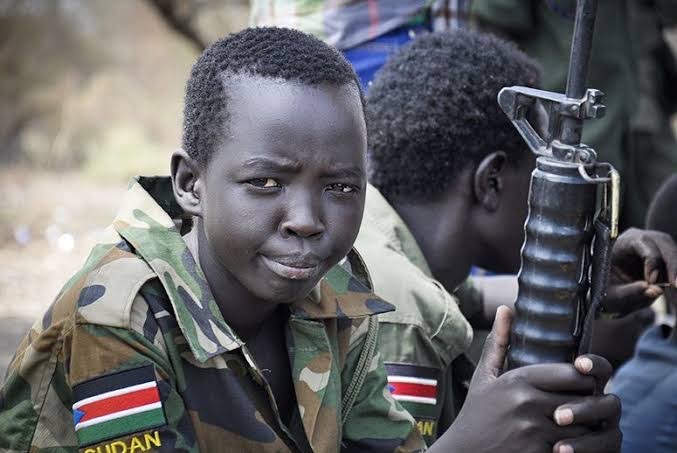 Most low level antiwhites are white and are fundamentally victims of white genocide themselves. They are being used by their high level masters and thinkers. Some might call the low level antiwhites, ‘retards’, ‘leftards’, ‘Marxist ideologues’, ‘cowards’, ‘fake environmentalists’, ‘traitors’, ‘Antifa’, ‘Cuckservatives’ or ‘useful idiots’, but don’t underestimate them, because the greatest cowards can hurt the most ferociously.

The high level antiwhites see themselves as being at war with you and they will do anything to try to destroy our people, using whatever combination of political or social philosophies and policies that they believe will be effective at harming us in the long term. Be it ‘Marxism’, ‘Multicutluralism’, ‘Globalism’, ‘Neo Conservatism’, ‘Cultural Marxism’, ‘Antifa’, ‘BLM’ and ‘Mass third world immigration into all and only white majority countries’.

Once you understand the philosophies and modus-operandi of your enemies’ multi pronged attack on our people and civilisation it is important to get to know their arguments.

Here is a list of YouTubers from Reddit who will force you out of the echo chamber and challenge your comfort zone. Naturally, Reddit didn’t have a list of so called ‘right winged YouTubers apart from cuckservative cuckolds and the controlled opposition like Ben Shapiro, whom they love to talk about for some reason. I wonder why?

Our enemy is small and anti-nature, so it uses deceit to manipulate the masses in order to harm us. We on the other hand are many and value nature, truth, reality and light. We embrace honest, open debate while the enemy cries, ‘shut it down!”

If you are a patriot in a country like Australia that is rife with antiwhitism it is self evident that you are not easily manipulated. Low level antiwhites on the other hand may never have heard any of our arguments unfiltered, so perhaps the easiest way to bring them to our side is to challenge them to learn their enemies’ arguments in order to know their enemy. We have nothing to lose but when they discover that their masters have lied to them about every one of our positions many will come over.

Teaching low level antiwhites that we have the moral high ground on just about every subject will naturally demoralise them. This is why they are trained to scream, ‘shut it down!’ You will notice that high level antiwhites never encourage their plebs to actually know their enemy.