It is official, according to their ABC COVID-19 is magic and knows your political opinions. If you think I am joking, you are wrong; they are gleefully reporting “no link” between Melbourne’s Black Lives Matter march and the recent spike:

The DHHS statement last week maintains that there is “no evidence to suggest” any person contracted COVID-19 at the protest.

The report in The Australian, as well as similar reports from other news sites, were shared widely, including by Senator Pauline Hanson, Victorian federal Liberal MP Jason Wood and Avi Yemini, a far-right figure with 115,000 Twitter followers.

Fact Check found no evidence that a follow up report from the Australian, which clarified that the DHHS said there was no evidence that the six protesters who had tested positive for COVID-19 had acquired the virus at the rally, was shared by Senator Hanson or Mr Wood. Mr Yemini dismissed the report in a tweet. 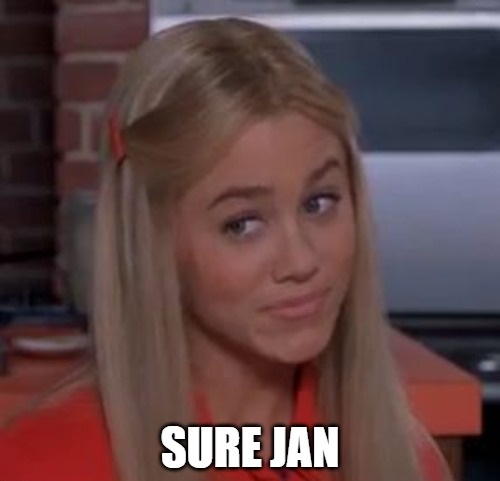 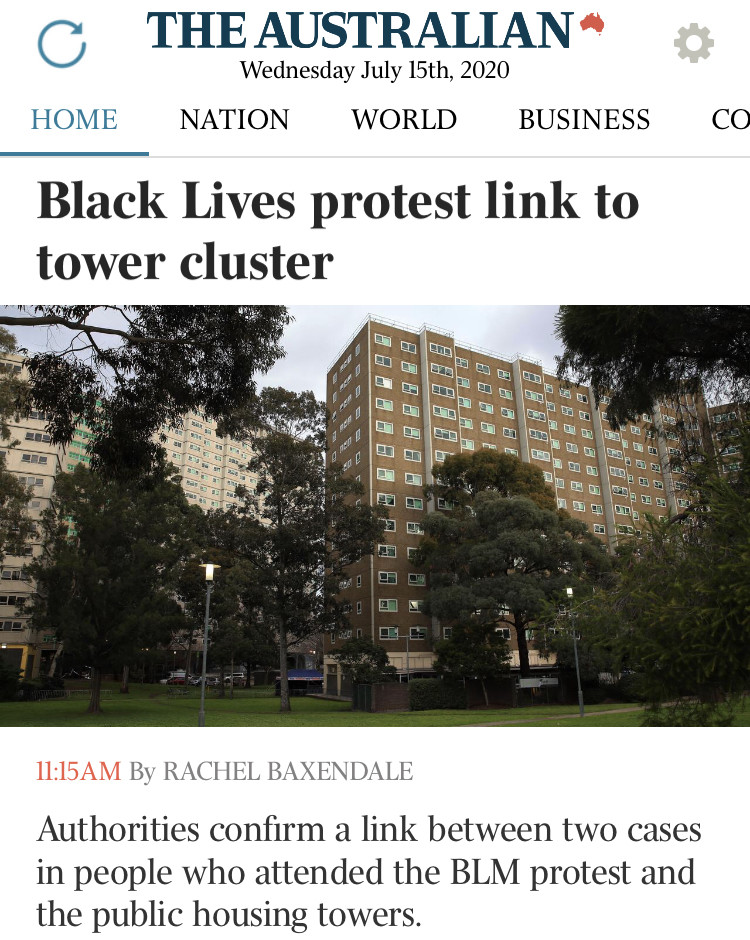 As I said, magic! Just ask any communist.

It must be just a coincidence that Melbourne had a spike in cases less than two weeks after the march. 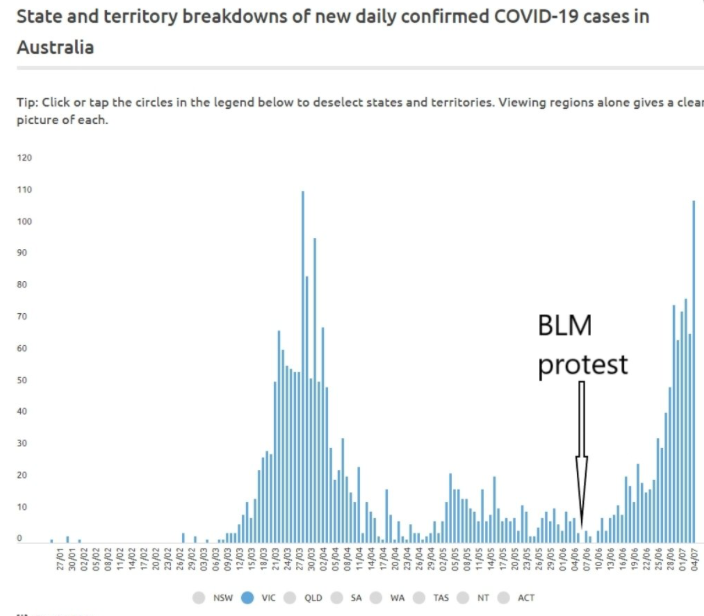 Establishment parasites have been telling us for months that lockdowns are the answer. Yet now suddenly large gatherings for a protest are fine, so long as you agree with them. Almost as if they have an agenda to push, and blaming an anti-white communist march does not help it.

If mass-gatherings are fine, and do not spread the virus, then the lockdown is completely pointless and we may as well open up again. If lockdowns are the answer, then the BLM march is to blame for the spike.

These fools cannot have it both ways, but watch as they desperately try.

Nobody can trust anything the ruling class says regarding this pandemic. They are constantly changing their story and their story always supports their own narrative, whatever that may be.

That all said, a recent study came out that strongly suggests the lockdowns were indeed completely pointless:

Countries across the world ordered its citizens to stay home and shut up shop in a bid to stop the virulent coronavirus spreading.

But now a study has sensationally claimed the drastic measures did not help reduce the global death toll which is currently more than 625,000.

They found while imposing lockdown did stop hospitals from being overwhelmed, this did not necessarily prevent high death tolls.

Instead, the researchers concluded, the number of Covid-19 related deaths depended on the health and age of each nation before the pandemic. 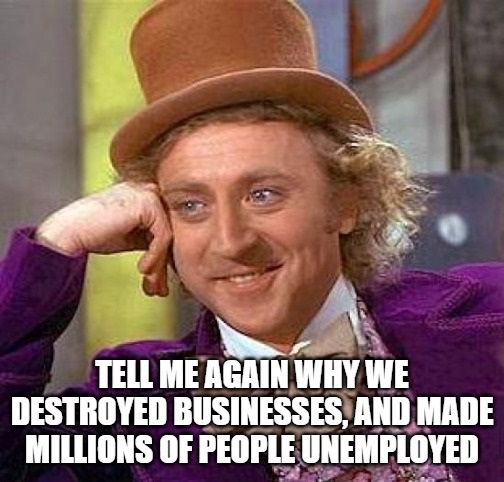 There you have it, shutting down the economy was essentially useless and has done far more damage than it prevented. Will we now get an apology from the ruling class for what they have done to us?

Hah! Yeah right, this was probably deliberate and even if it was not they would never apologise anyway.

Here is the kicker:

Those with above-average obesity rates, such as the UK, were 12 per cent more likely to have significantly higher death rates than those without.

In Britain two thirds of adults and a third of children are overweight.

Countries with a higher median population age were 10 per cent more likely to have gravely ill patients. 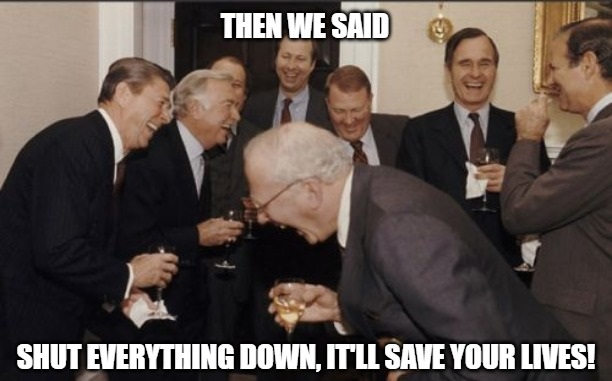 So the less healthy a country is, the worse the effects of this virus had on it. Shocking news right?

This study backs up one conducted by JP Morgan a few months ago, so it is not as if the establishment have an excuse.

The ruling class do not care about us, they do not act in our interests, and they consider us cattle. 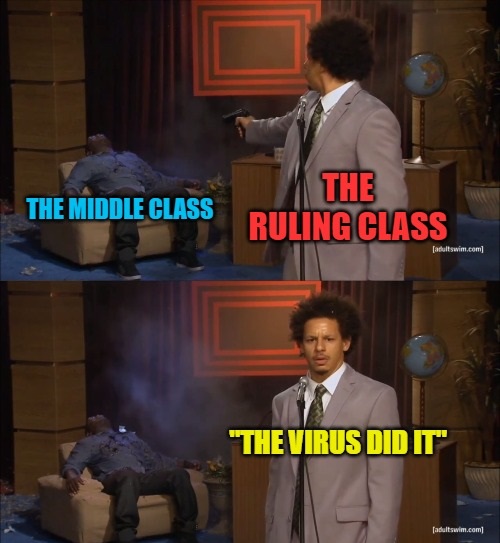