Unfortunately, in the current year, the ruling class are hell bent on ensuring that words are not an option. All while they are actively encouraging the use of swords, so long as those swords are not in the hands of white people.

Facebook have been doing their bit to incite civil war by removing any dissenting voice from their publishing house for years.

Zuckerberg denies Facebook are political activists, but Jews tend to lie and we recently got more proof that they are not a neutral public forum as they claim:

In April 2018, Facebook CEO Mark Zuckerberg told the US Congress that his company did not have a political bias in the way it was programming its machine learning-powered algorithms to flag content.

In a testimony before the House Energy and Commerce Committee, responding to Republican lawmakers, Zuckerberg said that algorithms produced by his company to determine which content was allowed and which banned on the giant platform were not “directed” in any way to enforce political or other bias.

But now the latest Project Veritas investigation features a Facebook insider who is suggesting that in reality, content moderation is being carried out in a way that demonstrates discriminatory bias against Republicans and conservatives in general.

The insider is Zack McElroy, who came forward with evidence in the form of hidden camera recordings, to say that compared to Democrat-leaning content, there is stark contrast between posts by Republican and conservative politicians, journalists, and supporters that ends up flagged and put in what moderators call “Civic Harassment Cue.” 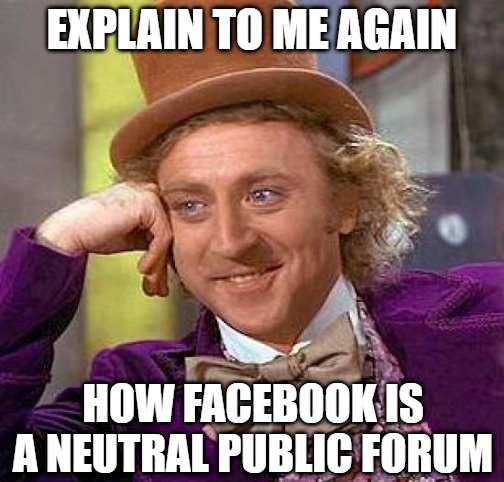 The full Project Veritas video is available on JewTube.

In short, a Facebook insider is now willing to testify under oath that Facebook are actively engaging in political censorship and employees are on camera admitting they do this.

The company claims, and testified under oath, that they are not doing this. Mark Zuckerberg committed perjury and fraud, his company is actively engaging in election meddling, and directly inciting violence through political censorship.

In short, he is guilty of treason (what should be a capital crime), as is every Facebook executive.

Meanwhile, as black supremacist communists tear down statues, riot, loot businesses and assault white people for the crime of being born, President Trump is monitoring the situation.

I am continuing to monitor the censorship of AMERICAN CITIZENS on social media platforms. This is the United States of America — and we have what’s known as FREEDOM OF SPEECH! We are monitoring and watching, closely!!

Back in Australia police are shockingly finding out that gun control actually fails to keep guns out of the hands of criminals: 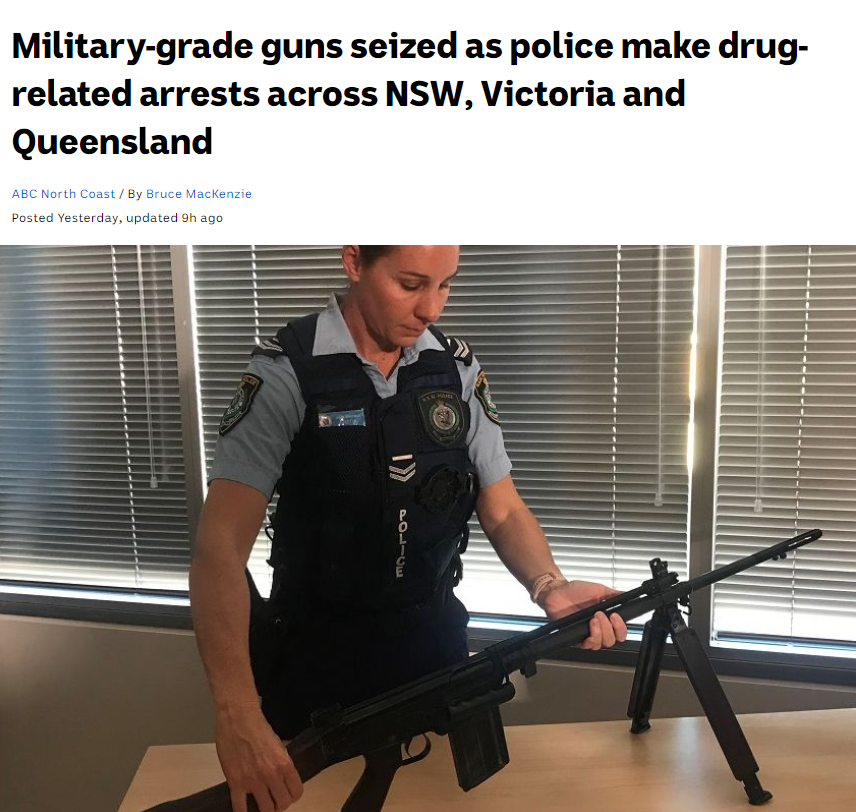 Police say military-grade firearms and hundreds of thousands of dollars worth of amphetamines were seized during an operation involving officers across Queensland, New South Wales and Victoria on Tuesday.

Acting Superintendent Cameron Lindsay, from the Richmond Police District, said he was glad the guns were off the streets.

“Illegal weapons and firearms that were of a military grade [were seized],” he said.

“We were extremely concerned by the type of firearms and weapons that we were able to seize as part of this investigation.

“I believe that there is no use for a firearm like the one that we have displayed today and we will now allege has been seized as part of this investigation. 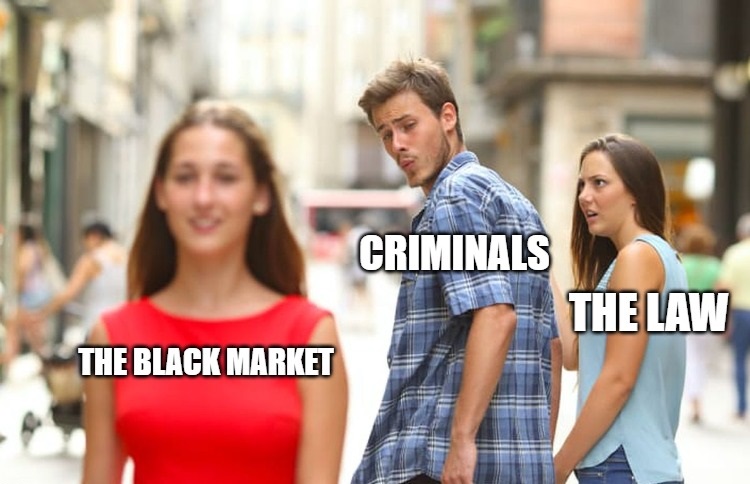 How good is gun control? Without it, bad people might get their hands on one!

The article itself fails to mention the race or religion of those arrested, this makes it a safe bet that they are not Australian. If I were to guess it would be a Middle-Eastern, so do not expect any mention of ethnicity or religion when the names become public (unless they are white, in which case it will be the headline).

At a time of political upheaval, as communists run around spewing anti-white hatred, and political censorship escalates, criminals (almost certainly foreign) are arming themselves to the teeth.

Who would have thought nice food would cost us so much. 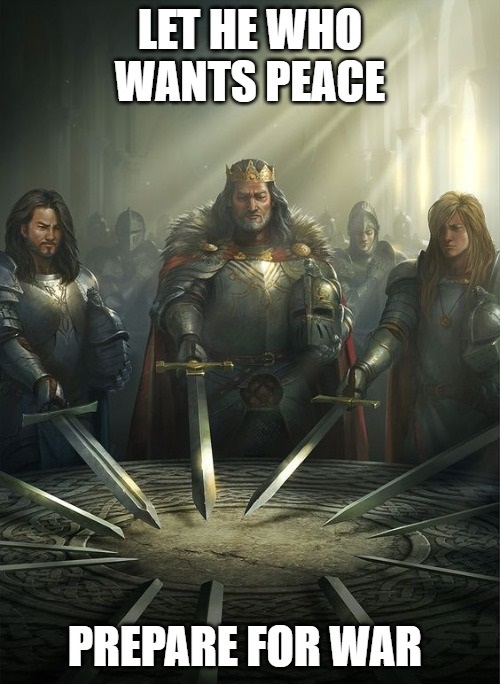