In breaking news, cities across the West have fallen deathly silent, as it appears all the people protesting against perceived racial injustice for the last fortnight have suddenly died of coronavirus.

Barely a day ago, city centres from America to Europe to the Pacific were packed with people breaking lockdown restrictions and breaching antisocial distancing regulations:

Now, The XYZ has obtained exclusive footage of London:

According to an anonymous government source:

“We are still trying to figure out what has happened, but it appears that every single person who broke lockdown to protest has died of coronavirus. We are talking, tens, perhaps hundreds of thousands of people across the West.

“To be honest, even here in the top echelons of government we thought the antisocial distancing rules we made up were a bit of a wank, we never really thought it was so crucial to follow them to the letter.”

It is understood that the far right is ecstatic at the sudden vanquishing of its enemies. The XYZ spoke to one extreme far right extremist:

Tragically, it is believed that all their grandmothers died too.

By far the worst disaster occurred in Berlin, where an extremely fast acting strain of the coronavirus spread amongst the anti-racism crowd, leaving piles of dead bodies in the streets. 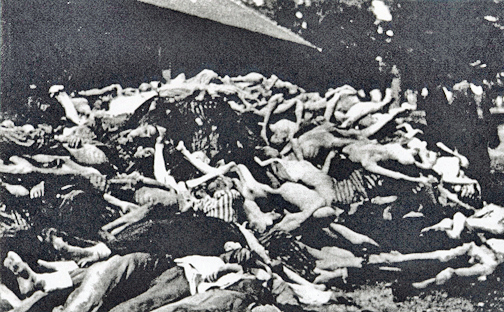 A first responder spoke to The XYZ:

“This is definitely the most horrific thing I have seen since I watched that documentary about happened when the Soviets took Berlin in 1945.”