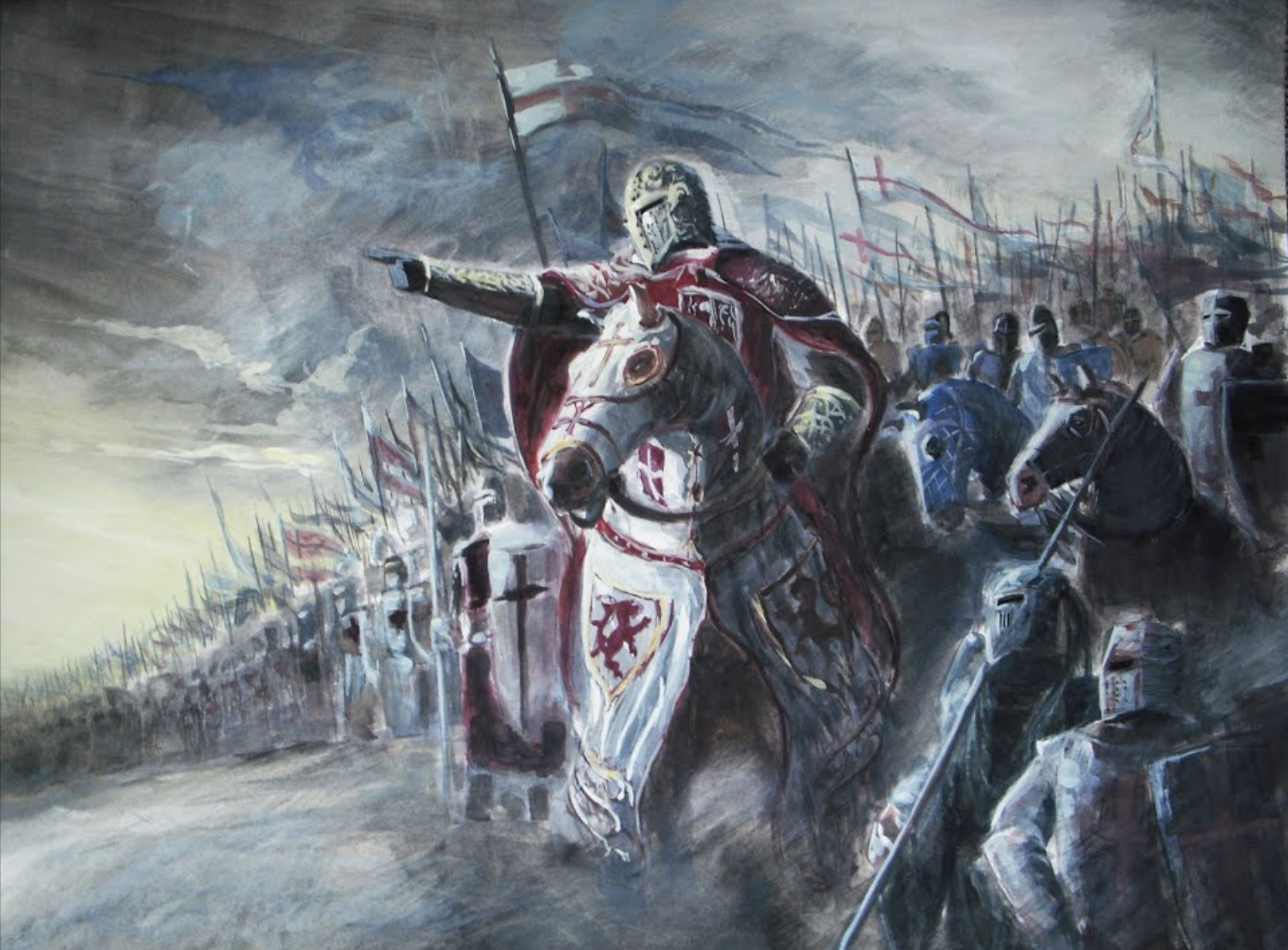 I am here to tell you that the silent majority ain’t worth a spread of dog shit on a piece of stale white toast.

Many people are either bad at or ignorant of history. This leads them into false beliefs, such as this one about the worthiness of the good old silent majority. But take a look back in time at dramatic moments, and more often than not it was a comparative few who instigated the great upheavals. In every case the silent majority sat cowardly on the sidelines, hoping for things to turn out all right.

The 1917 Russian revolution is an excellent example of this. The original Bolsheviks numbered at just a couple of thousand men. That’s all it took to overthrow Russia. Or take the Khmer Rouge in Cambodia. They spent their time living in the sticks while ambushing government forces. Their actual numbers were pitiful, yet in the end they overthrew the country. The French revolution, Mao’s Chinese revolution, and of course the original Nazi Party. Hitler’s beer hall putsch wasn’t exactly overflowing with supporters; you’d have been hard pressed to scrabble together a couple of rugby sides.

The Men of the West have a good short piece on the subject of courage.

This was the standard playbook in the other great upheavals as well. Use fear and intimidation to make the silent majority live down to their name. The fence sitters will sit, hoping against hope that they will come through it all okay. The appeasers will do their best to make sure that the crocodile eats them last. And the children of Satan will become more and more enthusiastic at their success, which will spur them on to greater outrages.

Who will face off on the other side?

Cowards are scared and the courageous are scared as well. The difference is that those with courage persevere. The progs have the numbers this time, so we’re starting from behind. Keep in mind that Christianity effectively began with eleven scared men. They managed to come out okay.

But what they began 2000 years ago is culminating now. Have no doubt that what we are witness to is the age old war. The silent majority won’t help you so you may as well just help yourselves. This is how it has always been. And nothing makes much sense when you’re in the middle of doing it.

Adam Piggott will be a speaker at The XYZ Conference between June 29 and July 3.  He will speak on Christianity, on Thursday July 2, between 8pm and 10pm AEST. You will find the conference at The Uncuckables YouTube Channel.