It has become a cliché among Christianity for one group to accuse the others of not being the “true” Christians, or to claim that their version is the true version. This happens so often today because people refuse to read their Bible for themselves (the KJV, not the fake “modern” versions), and fail to look at history.

It is a boon to the enemies of God, which is why Satan engages in creating false doctrine so often.

For more than a thousand years, the Catholic Church resolved this dilemma through brute force and the suppression of Biblical truth.

They outlawed English Bible translations for the sole purpose of keeping power, and pulling the wool over the eyes of Christendom. Then when it was finally translated into English and mass-produced, they burnt the newly saved at the stake for “heresy.”

If Christians actually read their Bible daily (and Pastors taught the whole council of God) as the Lord commands us, they would easily spot false doctrine; they would also realise the Catholic Church is apostate as the scriptures make this blindingly obvious.

Recently at XYZ, our own Adam Piggott decided to take a stab at theological discussion in two articles that proudly proclaim the only true Church is the Catholic Church:

“The Catholic Church is the only true iteration of Christianity and all other versions are either poorly hidden subterfuge, abominations, or both.”

There is little point going over these articles with a fine toothcomb, it would not be hard to refute the ludicrous claims made; or the clichéd attacks on the “Protestant” boogieman.

It is much better simply to use scripture to explain why it is blatantly nonsense.

Catholics do not believe the Bible; they outright reject many clear doctrines, and even have their own Bible with several non-canonical texts that are full of laughable rubbish.

Catholics are also responsible for many of the most popular “modern translations” that change and remove scriptures in order to fit their false doctrines.

Before I begin, it is important to establish that the true English version of the Bible is the King James Version. Similar versions leading up to it, such as the Bishops Bible, are also acceptable but not as good a read.

Unfortunately, there is no scope in this article to go over this truth in detail. For a full rundown, you simply need to watch NWO Bible versions and one Steven Anderson sermon.

With that out of the way, we can now look at the main reasons Catholicism is not Christianity, keeping in mind this is not an exhaustive list.

Given “catholic” means universal, and there is no teaching of a universal church at all in scripture (it frequently uses the term “churches”) the whole premise of the Catholic Church is a lie. Satan wants to “universalise” churches because then they are easier to corrupt, the Lord wants churches independent to prevent this.

Catholicism also has a lot in common with Buddhism, but I digress:

This includes images of Jesus Christ, and is especially true of images of his mother Mary (will get to her shortly), but every Catholic Church is full of idols and graven images.

God hates this so much he repeatedly punished Ancient Israel for it, right up until he sent them off to Babylon for 70 years.

Not once does the Bible describe Jesus while he is walking on this Earth, and the only description we get of him is in the book of Revelation while he is in heaven. His hair is “white like wool,” his eyes are “as a flame of fire,” and his feet are like “fine brass,” hardly comprehensive.

Despite this, and despite the clear commandment against idolatry, the Catholic Church shamelessly engage in it as a core part of their religion.

2. Only one man has the title of “Father” and that is the Lord.

This is a direct and clear commandment from Jesus Christ himself, yet every Catholic priest takes the title of “Father,” in direct disobedience to the Lord.

That is not to say your biological dad is not your father per se, the point is the taking of a specifically forbidden title.

How do you think God feels about this insult?

Only one individual in the Bible tried to make himself like God, and his name is Lucifer.

3. God commands Bishops/Pastors/Elders to be married with children. 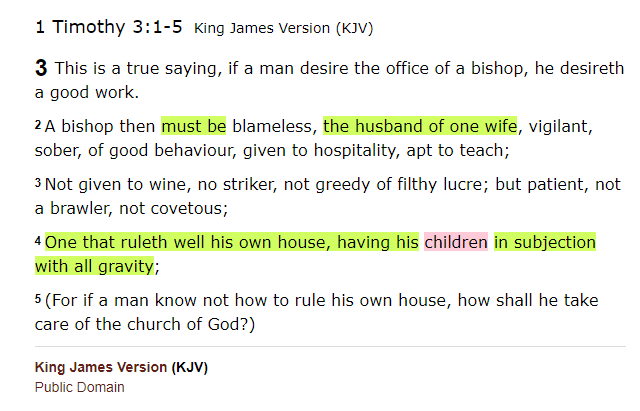 Is there any doubt at all what this scripture means? A man cannot possibly pastor a flock if he cannot rule his family.

If you are not married with children, and keeping your house in all subjection, God says you are not qualified to work as a bishop. End of discussion, case closed; there is no counter argument because it is right there in black and white (highlighted for your convenience).

Catholics reject this scripture and instead their priests take a vow of celibacy. In light of this, and the Catholic Church’s tolerance of homosexuality, the child sexual abuse scandals should not be surprise to anyone.

4. There is one mediator between God and Man, who is Jesus Christ.

It is common knowledge that Catholics go to confessional in order to confess their sins to a priest.

The priest then tells them to do a few Hail Mary’s and their sins are no more (or something), but this is heresy. Only God can absolve sins, and only Jesus Christ is the mediator between man and him.

We confess our sins to God alone, not to some dude in a dress (cross-dressing is also a major sin and Catholic priests love their flowing long dresses).

5. Mary is just a woman and a sinner like the rest of us; she is not God, nor mediator between God and man. 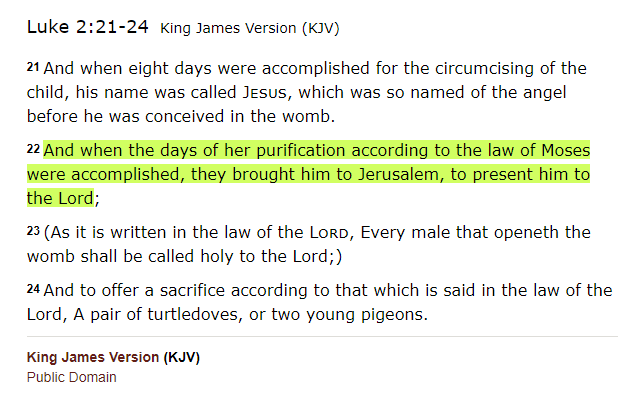 Despite this, Catholics worship Mary as the “mother of God,” some will say they just venerate her but they do pray to her and this is part of Catholic salvation.

The scriptures are clear, she is not a mediator between man and God, Christ is the only mediator, and she was simply the vessel the Lord chose to birth his son.

“Mary mother of God” is essentially a Christianised version of the Earth Mother goddess, and every Catholic Church has a graven image of her somewhere, which is even worse.

This brings us to the last and most important reason that Catholics are not Christians.

6. Salvation is through faith, not works.

God says where sin abounded, grace did much more abound.

The Bible clearly states that salvation is through faith and calling on the name of the Lord for forgiveness of sins (even in the Old Testament), that means Catholics are apostate.

If you do not believe that salvation is through faith, and that it is eternal regardless of past or future sins (even if you stop believing), then you are not going to heaven; the Bible makes this clear as day, repeatedly.

The cookie cutter Catholic response to this is “yeah but James 2 says faith without works is dead,” which only shows they do not understand the scriptures.

The key to understanding James 2 is one word in verse 24:

“And the scripture was fulfilled which saith, Abraham believed God, and it was imputed unto him for righteousness: and he was called the Friend of God.

This chapter is telling Christians to get to work! The first two words in verse 1 are “My brethren,” it is speaking directly and explicitly to the already saved.

The example of Abraham in James 2 is to show you how we are justified in the eyes of man, the chapter is telling Christians to prove their faith to the world. God already knows they believe he wants others to believe also!

This is not the only scripture they misuse to push their apostasy, it is just the most common. Others commonly used are Hebrews 10, and the scriptures in Revelation about throwing sinners into the lake of fire.

It does not matter what scripture they try hoodwink us with to push works salvation, their interpretation is always wrong. It is obvious once you look into it, to the brethren at least.

The last scripture I want to leave you with are the words of Jesus Christ:

“Not every one that saith unto me, Lord, Lord, shall enter into the kingdom of heaven; but he that doeth the will of my Father which is in heaven.

What religion is famous for casting out devils in the name of Jesus and would say to God on judgement day “look at the great works we’ve done”?

Catholics (and others) often claim this passage proves salvation is through works not faith, but it literally means the exact opposite.

This scripture is a warning to Catholics, and all those calling themselves Christian, that only believing on Christ (doing the will of the Father) will absolve them of their sins. It is almost as if Jesus knew what people would do before they even did it, almost as though he is the son of God.

Repent Catholics, humble yourself and put your faith in Christ not in your own works, or suffer eternal hell.

It is your choice. 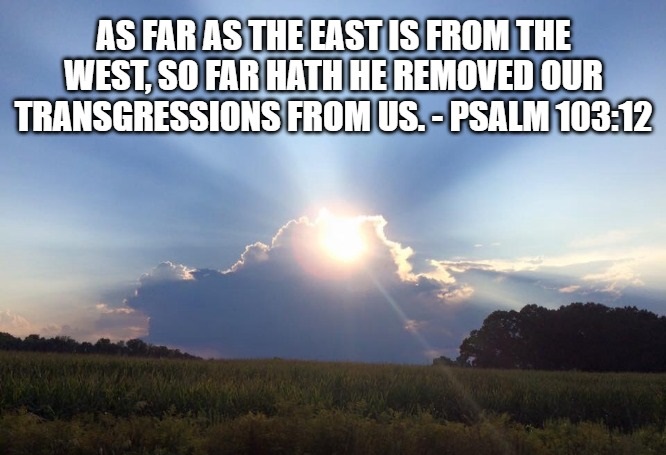 (Authors note: I am happy to debate any Catholic on this under one condition; they accept the King James Bible as the perfect word of God. Without this, we may as well use the Qur’an or the Talmud as our authority, because false versions have the same value, zero.)