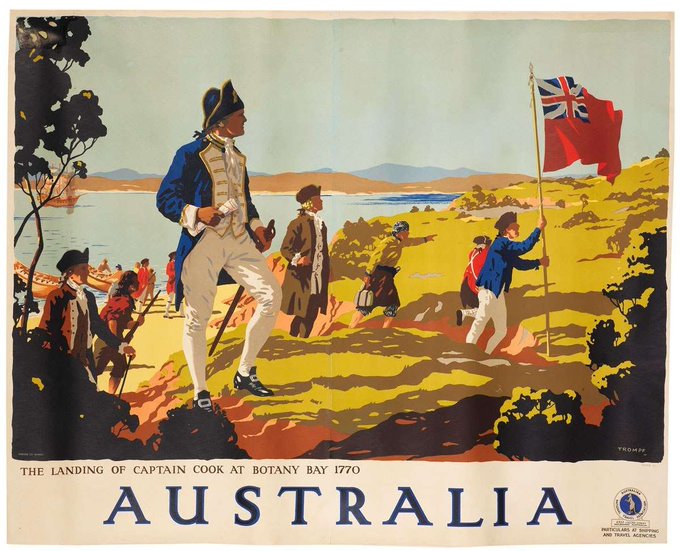 Some stupid woman from Victoria has caused a stir with a tweet about the 250th anniversary of Captain James Cook’s discovery of Australia. The “stupid,” “woman” and “from Victoria” should indicate the nature of the tweet. Here it is:

Sudden arrival of an invader from another land, decimating populations, creating terror. Forces the population to make enormous sacrifices & completely change how they live in order to survive. COVID19 or Cook 1770? 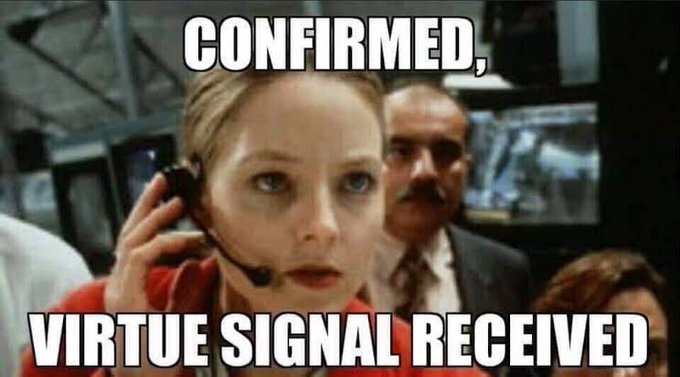 The Australian has summarised the political fallout, with barbs traded between Australian Prime Minister Scott Morrison and Victorian Premier Daniel Andrews, and it is as predictable as ever.

The same arguments go back and forth every year. The left charge that Australia was invaded and we genocided the Aborigines. The right counters quite rightly that we settled Australia, the aborigines were never a unified nation with a flag, the muslims or some other Europeans would have conquered them anyway, we get embroiled in disputes over numbers and intent, and we point out that the killing was mutual and that Aboriginal culture was barbarically cruel.

Both the left and the right are correct.

We have been socialised to believe that taking a country from the cold dead hands of another people is a bad thing. It’s not. Every single nation on the Earth lives on land which their forebears took from somebody else. The genius of the left has been in their ability to make us forget this.

We are currently living through the psychological warfare stage of an ethnic conflict. It is an ancient axiom of warfare that the best way to win a battle is by not having to fight at all. The Australian descendants of the people who built this country are told that we bear an inextinguishable guilt for being here in the first place, that we do not exist as a people and that we should give up our rights, our land and our very lives to the people we conquered, and to new conquerers.

The first step to victory is to reframe the way we see the arrival of the British in Australia. Our ancestors conquered this land. Their mercy spared the aborigines, yet it also prolonged their suffering. Our sole responsibility is to safeguard and expand the civilisation they built here so we can pass it on to our progeny.