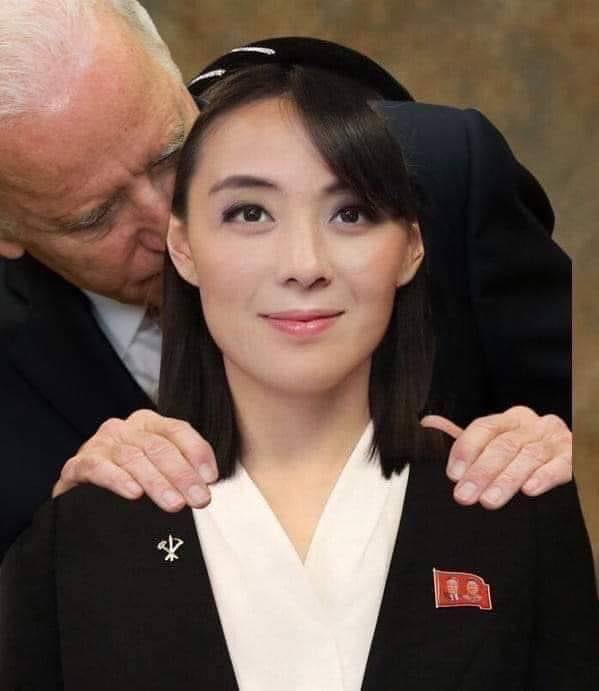 What benefit do women receive for supporting feminism?

To understand this we must accept that men and women are biological creatures, which means that we exist to fulfill a role, different roles. That is obvious if you compare the differences between the male and the female body. Men for example are much bigger and stronger than women. Today we see movies and tv programs where petite women are fighting and defeating large groups of big men. So many people are confused, on purpose, about how much stronger a man is compared to a woman. One average man is as strong as two average women. Women at the peak of their physical fitness in their 20’s have as much strength and stamina as a man in his mid-50’s.

Women are both weaker and more passive than men. Men are attracted to this, just as women are attracted to the opposite. However in the real world men come in all shapes and sizes, physically and mentally. In a direct challenge men win, so women have had to find other ways of getting what they need or want. One method is to test men. Now most men find these tests very unfair as normally the test is done secretly, which they are, but for women they serve an important function.

There are a number of things we need to understand about tests.

1) They provide a way for a woman to test a man without openly challenging him.

2) Testing is normally done because a woman feels insecure.

3) Women do not always know that they are testing a man, it may be conscious or subconscious.

4) Whether the test is conscious or subconscious she always knows if a man has passed or failed the test.

5) Women are greatly comforted and attracted to a man when he passes a test and the opposite when he fails.

6) Women want men to pass the tests they give them.

Like most things, testing can serve a good or a bad purpose, overdone it destroys trust, relationships, marriages and lives. Most of the time the man passes it and doesn’t even realise, or it creates frustrations between men and women. Men would like to know that they are being tested and women feel that that is a big part of the test. Women want men to lead, to make decisions and to have good judgement. That is why when a man passes a test women are comforted and attracted to the man.

What does all this have to do with Feminism?

Feminism is the female centred branch of Liberalism. Therefore it includes women’s attributes. Women test men, Feminism is simply upscaled to include society. Instead of simply being between one man and one woman, it is now between all men and all women. Which means that when Feminists insist on speaking for all women, it is men not women who must speak back. Women go along with it because they want to be lead, many want to know what to think. They are passive.

If men had simply said no to Feminism, then the world would be a very different place. But instead when Feminism made demands, men accepted them. Which lead to more outrageous demands. And here is the sad truth about Feminism, the more it gets the madder it gets. It is insatiable because it doesn’t want what it has or what it demands, what it wants is for men to pass the test. For men to accept their responsibilities and to provide leadership.

And even though women want men to pass this test they will not help us pass it, it’s our test, not theirs.

Originally published at Upon Hope on 21/09/2019. You can find Mark’s Subscribestar here.