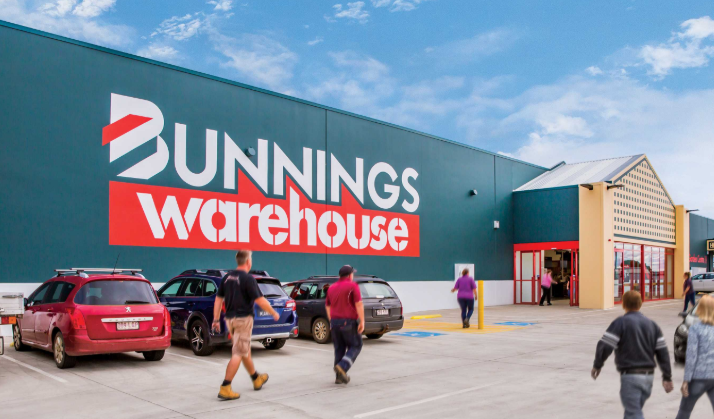 An Australian man who has spent the last six weeks living in Bunnings has told of his narrow Coronavirus escape, emerging only now to tell his story as restrictions have been lifted.

Penrith man Dave Roberts spoke of his harrowing journey waiting for the all-clear from the deadly virus, all the while seeking shelter inside the Australian icon.

“It was the longest six weeks of my life but you do what you have to do to survive. Darwin was right.”

“The media have been completely correct from day one. I could have died from the virus absolutely everywhere outside, but inside Bunnings there was this mysterious oasis which prevented the virus from transmitting.”

“At least in Bunnings I could find hundreds of like-minded individuals in an enclosed space with shared facilities and air conditioning, all seeking refuge from one of the most lethal viruses that humanity has ever faced.”

Roberts said he considered at first hiding in Coles or Woolworths but thought it was far too dangerous.

“It was good to see plenty of Aussies taking shelter there as well, but the toilet paper wars were brutal. After seeing all those people on TV fighting among themselves, I didn’t think I could handle it.”

Roberts plans to write a book about his experiences but plans to spend some quiet time in front of the television “watching Kochie.”