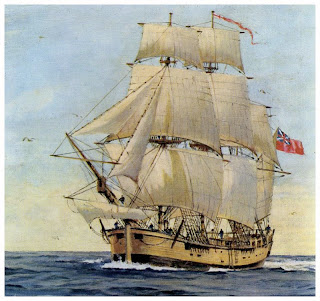 On either the 19th 0r 20th April 1770, the lookout on Captain Cook’s ship HMS Endeavour, sighted the east coast of Australia. In what is now Victoria, they turned north and travelled along the entire east coast of Australia until they reached Cape York. It was there that the eastern portion of Australia was claimed for the British crown. Everything else in Australia’s history is because of that event that happened today, or maybe tomorrow, 250 years ago.

Because each day an entry was made in the ship’s logbook. When they arrived back in England, the logbook was a day behind. At some point they lost a day and no one is certain when that was. That’s what happens when you travel to the opposite side of the world. 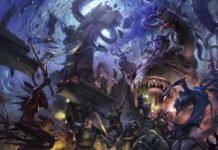