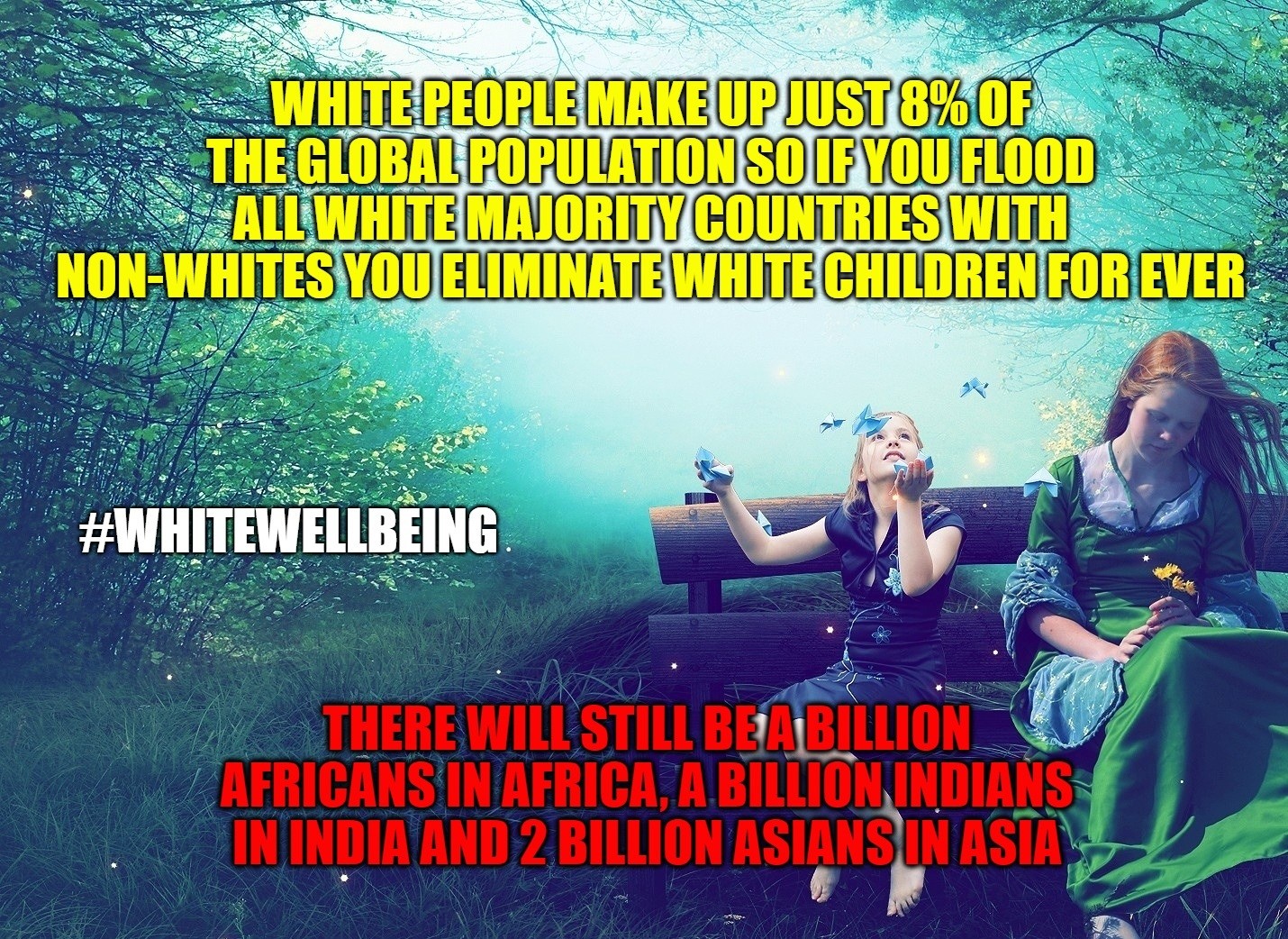 Natural Law is the basic values inherent in all humanity that has been observed by many religions and philosophies. It is the law of reciprocity, the golden rule of treat other people the way you would want them to treat you. Propertarianism is based on such principals and makes the breaking of reciprocity an enforceable offence. All religions and philosophies that adhere to Natural Law are honourable, good and are said to be in tune with nature (and god).

The zeitgeist of a nation and its morality changes over time depending on social influences. Morality is based on Natural Law but when it evolves too far from the natural order it eventually becomes so convoluted and contradictory that it collapses in on itself. These are the cycles of the ages written about in ancient texts. These cycles have to happen but it is up to the nobility and the enlightened to recognise the situation and try to reverse and reduce the severity of the correction or to escape with enough good people before the city burns.

Witches and Dark Wizards are able to use magic to change the morality of a nation to their evil desires through the manipulation of language. A Witch or a Dark Wizard will use words and letters arranged in certain ways to spell a curse upon their enemies that can actually change morality itself. White Witches and White Wizards are able to fight these evil forces with magic spells of their own to restore moral order in tune with Natural Law. Normies might laugh but it’s the children who are innocent and we seek to save them from a future of torture and torment.

In New York the most wicked witch on Earth cast a spell that has caused the suffering and deaths of more adults and children then any other in recent history. No-one even knows the witch’s name or if she is still alive today to face trial. She cackled, ‘Diversity is our greatest strength’. The reason this spell was so powerful is because it is true. Diversity is the anti-whites’ greatest strength so they repeat it and convince even their victims to repeat it. Now it has gone viral all over the Western world. With racial diversity they can divide, conquer and destroy our people. All other cultures know that ‘Unity is our greatest strength’, which is the exact opposite.

Most people will be aware that the morality of the West has been considerably altered to our detriment. Jason Kohne explains this very well in his book Born Guilty where he shows that the anti-whites have created the narrative for the West and have written white people as the bad people in our own story. Just imagine if West Papuans were to adopt their enemy’s narrative and see themselves as the evil cannibals in their own story instead of resourceful and brave warriors. How long would it take their enemies to fleece their land, replace and genocide them?

I recently had a conversation with a Cuckservative whom I will call Bill. He wanted me to help him get elected in the coming election and I offered to help if his conscience was in line with mine. This is how the conversation went:

Bill: Lets try to work together and make some progress.

Jack: Our goals are not in line I’m afraid.

Bill: So what are your goals?

Jack: To prevent white genocide now and in the future.

Bill: Yes, unfortunately a selfish goal. Can’t you add anything to that at least something for the general betterment of the community?

If anyone says that they wish to save white Europeans from extinction we are programmed to view that as immoral. The only way one can express concern for white people is to justify it by expressing concern for non-whites at the same time which apparently is moral. That is exactly what you did, Bill.

In today’s morality it has been made immoral to care about whites and that is exactly what I wish to change. Due to our anti-white programming our morality has been made destructive of our own people. If you can not see or understand this situation and offer solutions then you are of no help to me. I wish you well for the future.

Sadly, Bill is a conservative operating on the morals dictated to him by the Left. He is also a Christian who has parted from Natural Law and adopted the morality of the mainstream which is extremely anti-white. He makes his religion fit society’s anti-white morals so he always comes to anti-white conclusions both scientifically and religiously. When a man’s morality has been so corrupted that he believes that his people are the wicked people in our story then it’s not a very big step to put the interests of a foreign nation ahead of his own people’s interests which he does unapologeticlly, making him a classic Cuckservative.

Applying Natural Law tells us that all peoples have the right to exist and not be harmed, exploited or genocided by any other group.

If it is morally wrong to flood Tibet with Han Chinese.

And it is morally wrong to flood West Papua with Malay Muslims.

Then it is morally wrong to flood all white majority countries with Africans, Indians, Arabs, Muslims, Asians and then assimilate us with ‘Diversity’ programs to eliminate white children for ever. There will still be a billion Africans in Africa, a billion Indians in India and 2 billion Asians in Asia. ‘Diversity’ is just a code word for White Genocide.