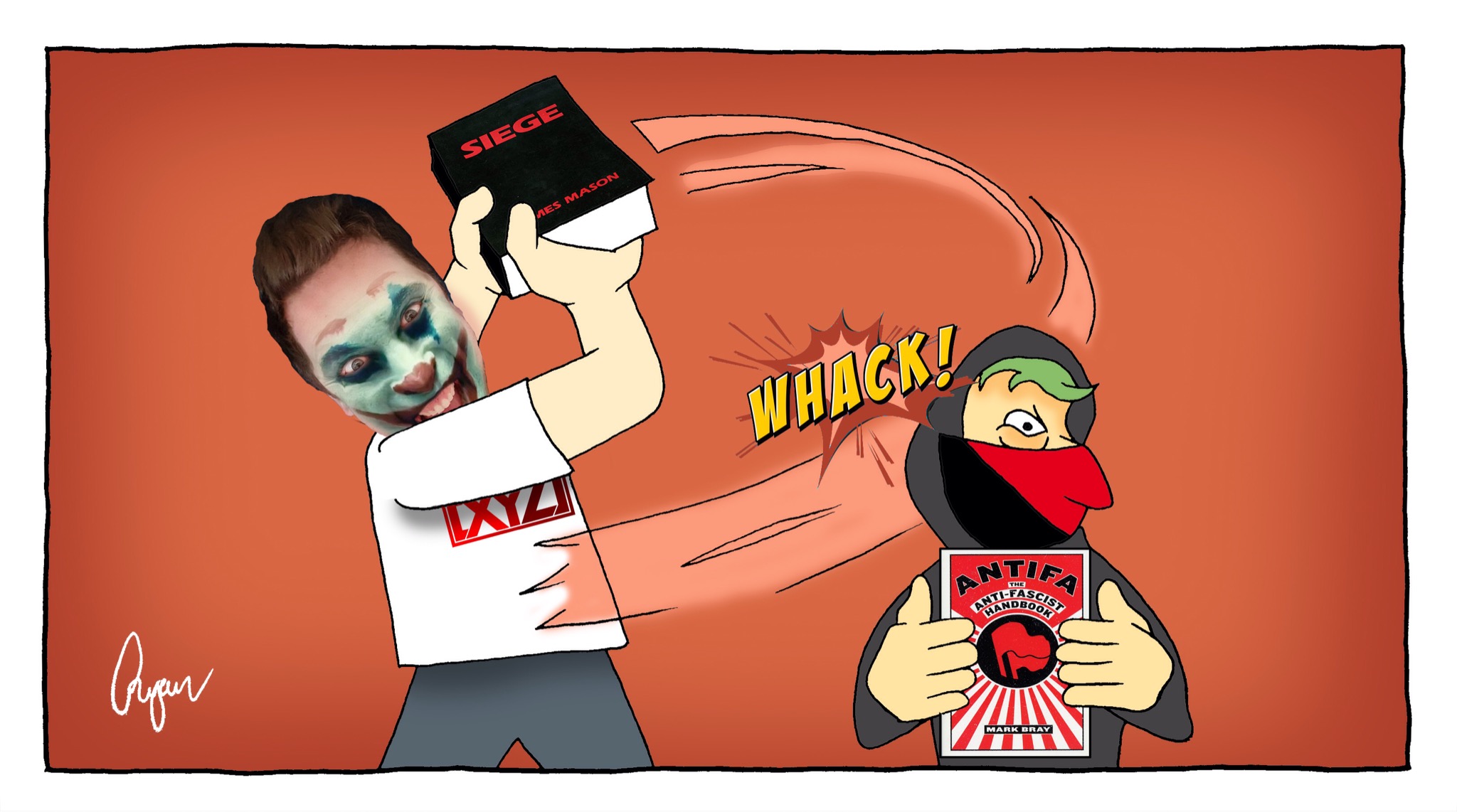 For all those following the global witch-hunt against White Nationalists at the moment by the U.S. Department of Homeland Security (DHS), which has put in a budget request of $51.7 billion for 2020, you’ll notice lots of (((echos))) coming out of the woodwork to stoke the flames.

Namely the Zionist, paedophile protecting, mafia and terrorist connected Anti-Defamation League (ADL), who’re doing everything humanly possible to characterise those with bowl-cuts flashing the OK hand-sign as the White ISIS:

The brazenly liberal Anti-Defamation League, which works with Big Tech companies to remove “hate” from social media, has declared that images that are against the left wing Antifa mobs are now “hate symbols.”

The ADL’s “Hate on Display(tm) Hate Symbols Database,” states that “white supremacists” use imagery “directed against antifa (short for anti-fascist),” which the ADL innocuously describes as a “the loosely-organized left-wing and anarchist anti-racist movement.”

So ADL has a clear double standard: left wing groups can behave with extreme prejudice towards those they wish to scapegoat, but right wing groups are not allowed to critique them in return. The ADL wrote in that same entry that “a significant portion” of white supremacist hatred “is directed against the political left, including both the mainstream and far left.”

It cited memes about “free helicopter rides” for leftists, “a reference to the tactic used by right-wing dictatorships in Argentina and Chile of throwing left-wing critics of the regime from helicopters.”

The ADL fails to mention the popularization of the leftists’ memes such as “punch nazis” which often translates to “punch people who I have deemed as having unacceptable opinions.”

Just so we’re clear if you vehemently oppose ANTIFA thugs you are ABSOLUTELY a “White Supremacist” and an “ anti-Semitic conspiracy theorist”. You only have to consult the rootless cosmopolitan academics who drive this Federally accredited
“interdisciplinary arena” of “Whiteness Studies”, which give this mob their marching orders (along with the Talmud): 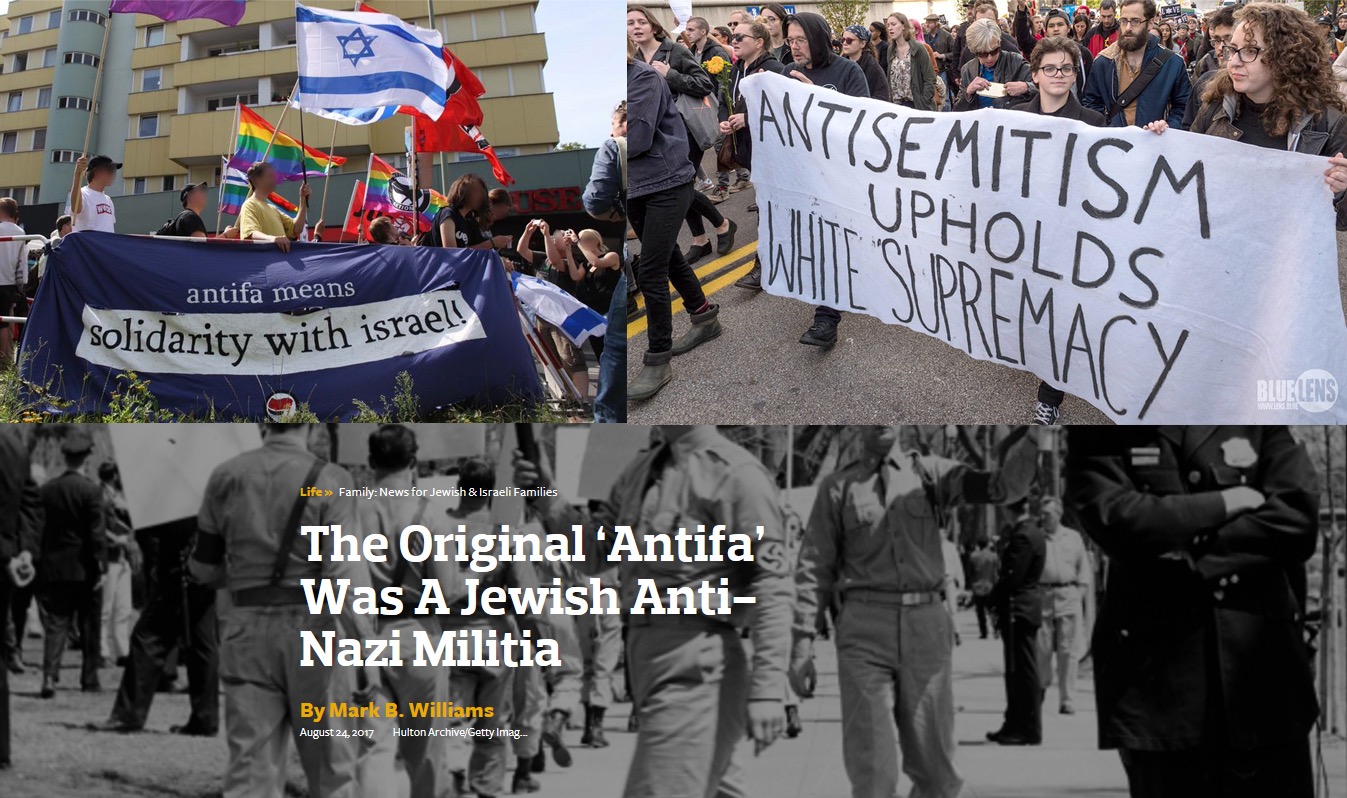