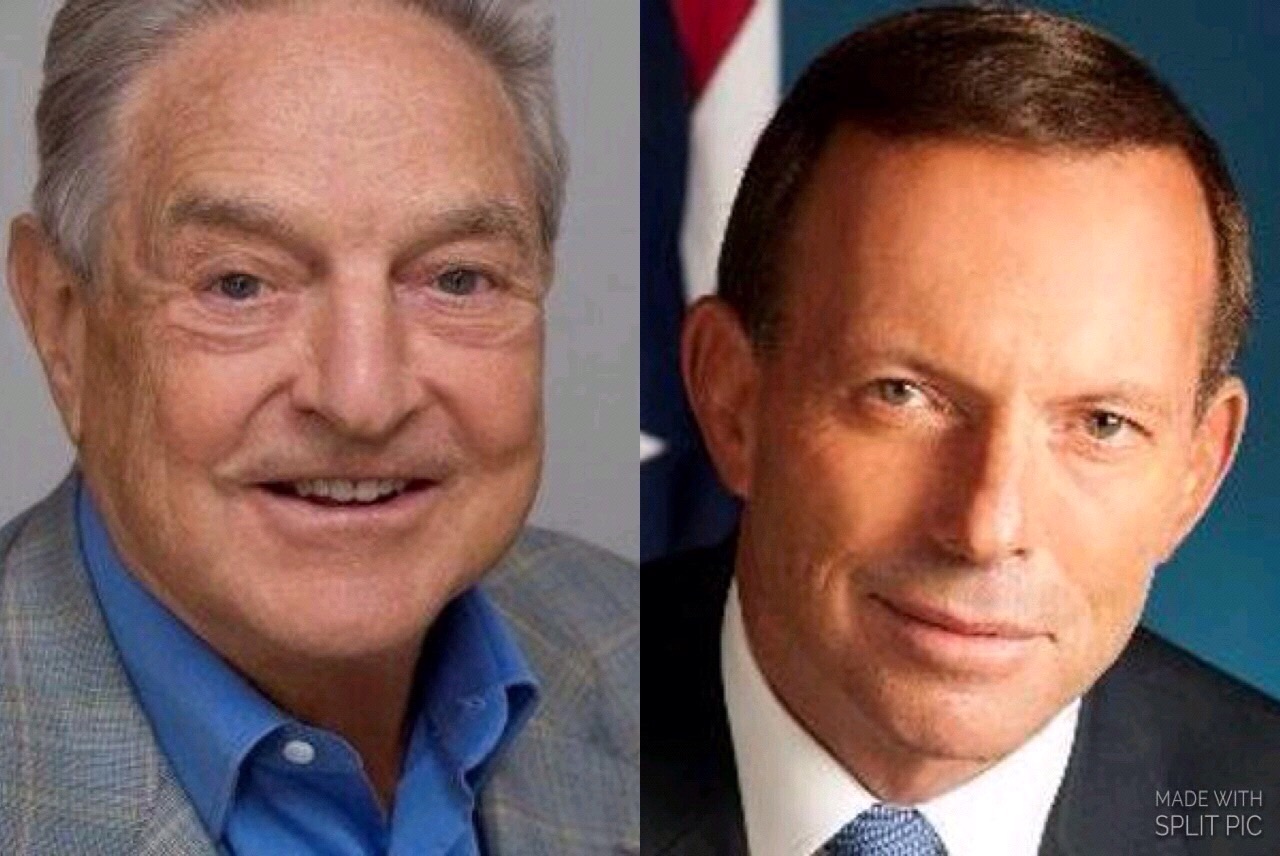 The left have an uncanny knack of picking their most dangerous opponents. Their narcissism may prevent them from being able to understand how normal people operate, but they posses predator-like instincts for knowing who is weak and who is strong. It is why in America they laughed desperately at the prospect of a Donald Trump presidency, and it is why Labor repeated the mantra for a decade that the mad monk could never be PM.

Trump is finding out the hard way just how difficult the top job can be, and Abbott blew his chance. The thing is, Abbott’s not done and the left know it. You never allow an opponent to survive defeat. Every glowing ember must be stamped out. It is why the ABC attempted a hit piece via its Four Corners program, conveniently timed to air just before the election was called, and it is why GetUp! are throwing everything at him.

Displaying today the fact that he is still a very dangerous political animal, Abbott has called them on it.

Tony Abbott has promised to fight to hold on to his blue-ribbon seat of Warringah against “internationally-backed” independent candidate Zali Steggall.

“Which the independent now does have is a incredibly sophisticated, almost internationally backed, campaigning operation in GetUp,” he told Sydney’s 2GB radio.

Whatever does this mean?

In perhaps the biggest political scandal since WikiLeaks, a group of hackers has dumped hundreds of files exposing the influence of socialist billionaire George Soros on Western politics.

The files show Soros has established a transnational network that pressures governments to adopt high immigration targets and porous border policies that could pose a challenge to legitimate state sovereignty. His Open Society Foundations target individuals who criticise ­Islamism and seek to influence the outcome of national elections by undermining Right-leaning politicians. The Australian arm of the Soros network is GetUp!.

GetUp! was established by ­activists Jeremy Heimans and David Madden with funding from Soros. The Labor-affiliated Construction Forestry Mining Energy Union donated $1.1 million to the group. Bill Shorten and John Hewson are former board members. A major funder listed on its 2014-15 Australian Electoral Commission expenditure return is Avaaz, the US GetUp! ­affiliate that has received copious amounts of funding from Soros networks.

Just a little bit of foreign interference in Australian politics.

George Soros is a far left psychopath who can pick his strongest foes. It is why he responded personally to an article by David Hilton, and it is why he is using his Australian puppets to attempt to destroy one of the last real conservatives left in the rotting corpse of the Liberal Party.

But Tony Abbott isn’t done. Whether it is to lead a decimated Liberal Party back to its conservative and nationalist Menzies roots, or as an ally or member of a fledgling Conservative National Party, if Abbott gets a second crack, watch out.

I keep telling that to The XYZ’s Russian intelligence service minders but they never listen. 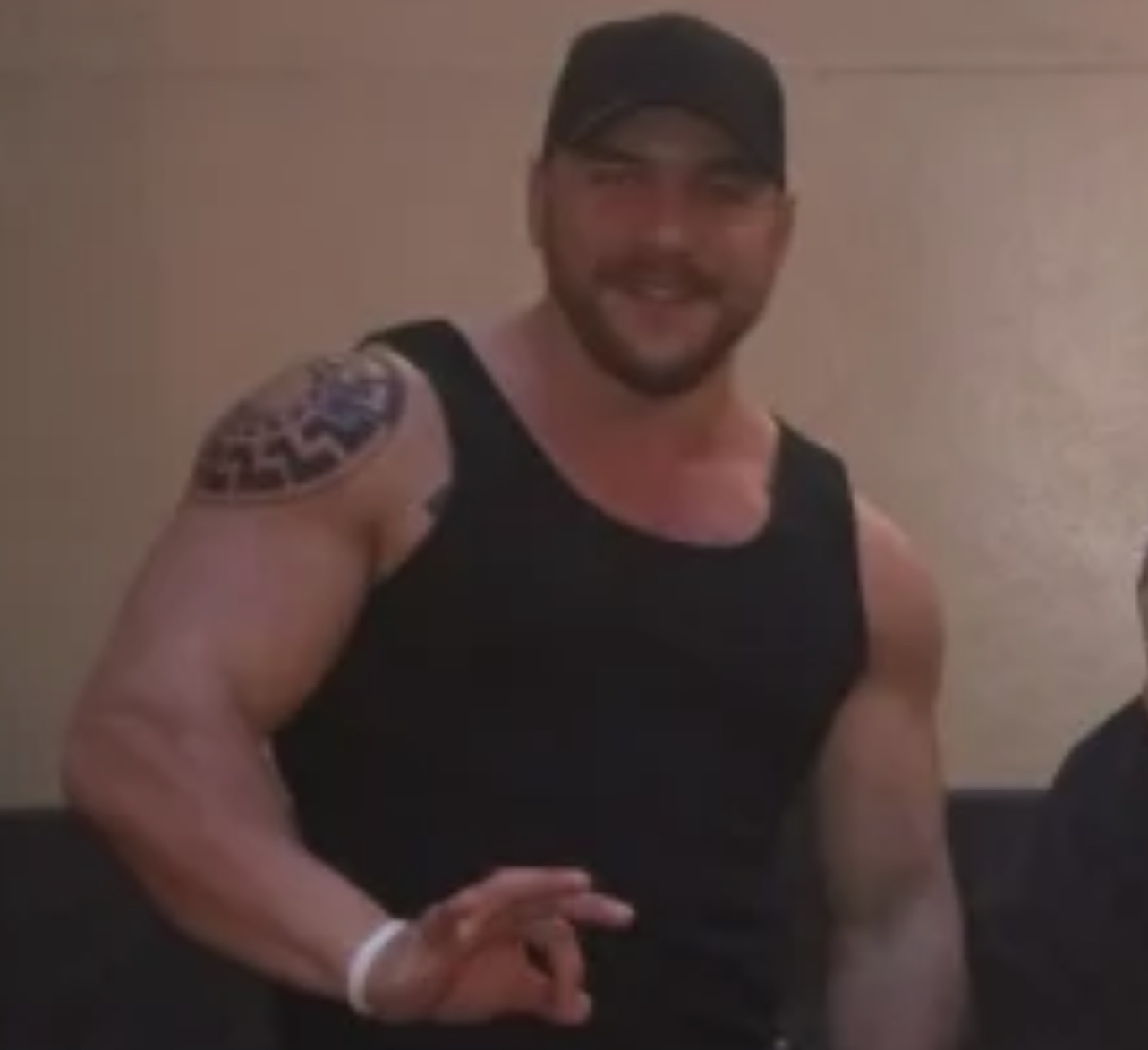