2019 is seeing a big escalation in the Culture War. As the National Populist movement grows across the West the bureaucratic parasite class are desperate to stamp it out. They cannot argue against our ideas, nor can they deny facts and reality, so the parasites are instead trying to censor their opponents and shut down discussion.

Facebook even took the unprecedented step of banning nationalism for one race alone: Whites.

In all this, everyone’s favourite free speech social media site released the dissenter plugin, the comment section of the internet. This plugin allows anyone to comment on any URL on the internet. It means the fake news media can no longer shut down debate by refusing to allow a free comment section.

Naturally, the dominant parasitic class are not happy about this one bit; free speech means they lose the debate after all. From Brietbart:

Both Google and Mozilla have banned Gab’s Dissenter.com extension from their browsers’ extension stores. Dissenter’s mission is to bring a free speech comment system to every site on the Internet.

The developers at Gab recently launched a new platform called Dissenter, which acts as a comment system for every website on the internet. Dissenter has a web interface, but also created an extension for popular web browsers such as Mozilla Firefox and Google Chrome. Now both companies, which together hold a large majority of the PC browser market, have blacklisted the Dissenter extension from their browser extension galleries. 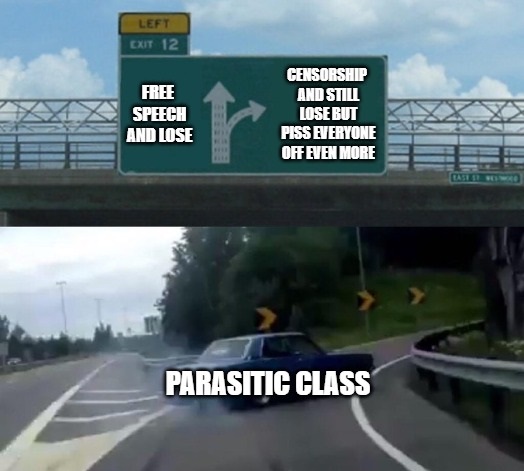 This comes in the wake of parasitic class journalists cracking a huge sad over the fact that people might actually be free to express themselves. Far-Left propagandists The Daily Dot explain:

Have you ever hated journalists so much that you wanted to create an online commenting system just so you could complain about them behind their backs? Well, we have good news for you. If you’re a card-carrying member of the far-right, you can now shout into the void with Gab‘s new social media platform Dissenter, the self-described “comment section of the internet.” It’s basically StumbleUpon for people who voted for Trump.

The level of sook is off the charts; “how dare the little people say things about us that might be a little bit critical! Worse, how dare they comment at all!” 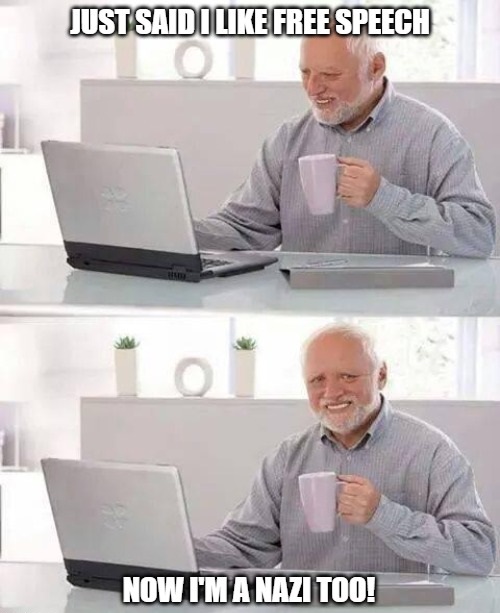 The best part of The Daily Dot’s sook is this:

It’s easy to see why Gab created Dissenter. While most news sites have gradually removed their comments sections amid harassment and dogpiling against journalists — the Daily Dot retired its comments section in 2015 — Dissenter is trying to give its users a place to mobilize against mainstream news media and lash out collectively.

Fake News Media shut down dissent on their own websites, someone made an app that allowed everyone to comment and speak their minds, so the Fake News media cry and get it banned. Maybe if the Parasite Media weren’t so cancerous people wouldn’t be so critical, just a thought.

It’s not like they’ve stopped anyone using the app either, it’s still available on Brave and I have now abandoned Mozilla and will use this browser exclusively (unless they cuck too). It recently got an upgrade and is now far more user friendly than it was originally and is actually a good browser, so nuts to Mozilla we don’t need you.

Then there’s this from Gab CEO Andrew Torba:

Torba has plans to get around these blocks. “The next logical step for us is to fork either Brave or Chromium (two open-source browsers) and build our own browser that has this common extension built in and maybe it has ad-blocking built in and maybe it has tracking blocking built in,” he said in a video. In the meantime, Dissenter has launched a chat function, which will allow users to communicate with each other in real time on any website on the internet.

That’s right, we will have our own browser soon anyway and there’s nothing the parasites can do about it. Their attempted censorship will not stop the growing movement back towards national sovereignty and racial consciousness for Whites. We will have our freedom and our nations back come hell or high water.

All this censorship does is move people elsewhere; it forces us to create our own websites and our own internet browsers. If not stopped we will start our own banks and our own currencies, or we can simply use cryptocurrencies. Eventually, if they don’t meet our demands and they continually deny our birthright, we will start our own sovereign nations free from the parasites who drain us.

We can do this the easy way or we can do it the hard way, make your choice. 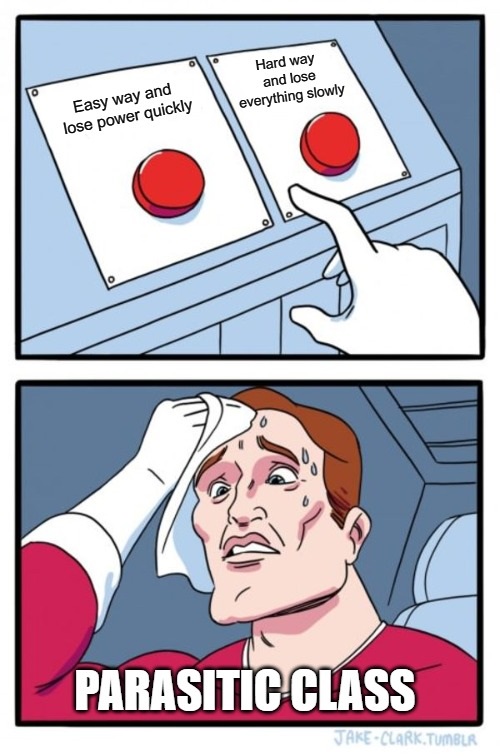