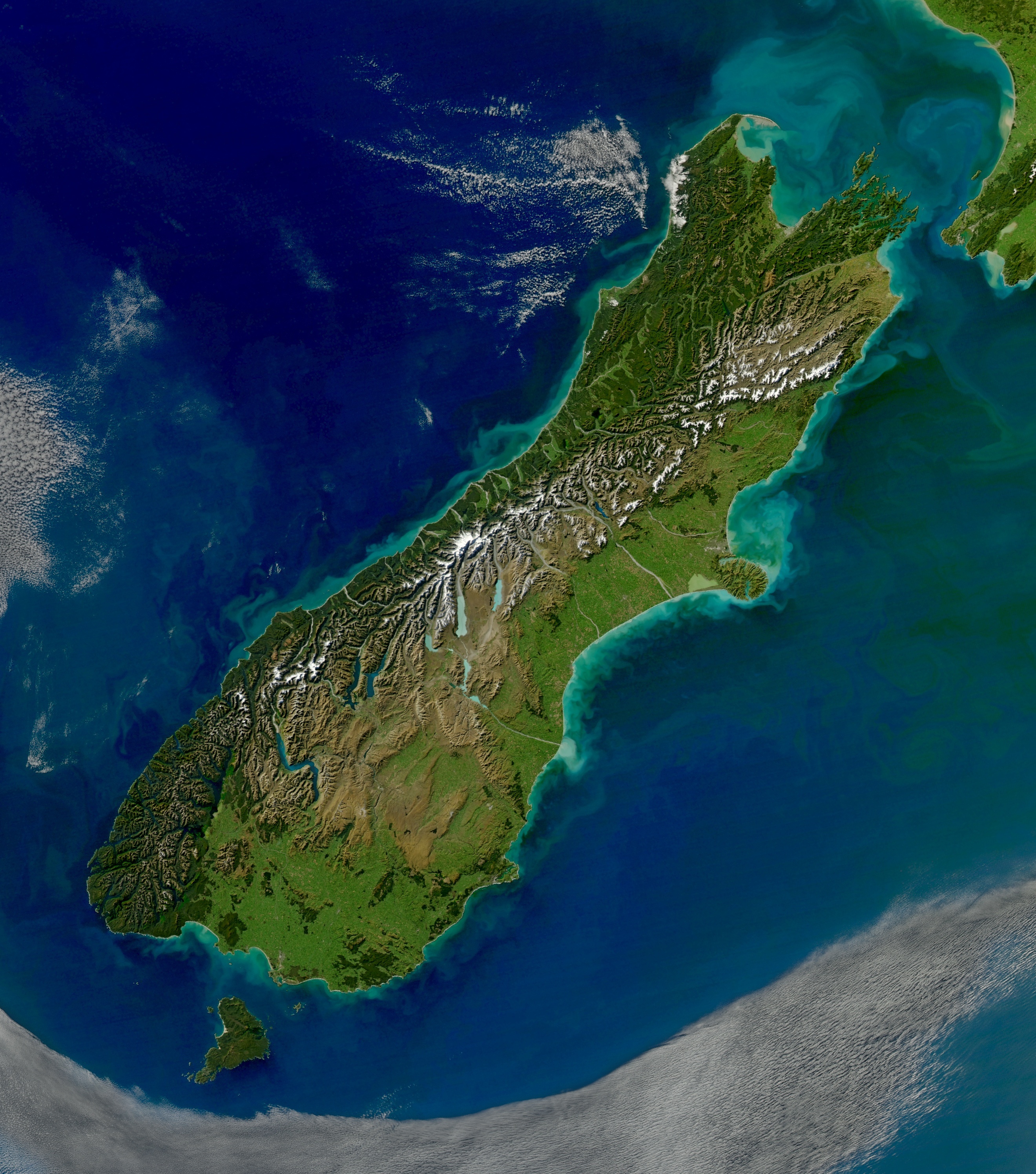 Only the ignorant long for war. But only a fool thinks that war cannot occur in his own backyard. The West has been on a collision course for internal implosion for the past 30 years. Today in New Zealand we got a real taste of it. The sanctimonious on both sides will rush to condemn and point the finger at convenient enemies or scapegoats. Those that sowed the seeds for this conflict will be the loudest in their manufactured outrage. For myself I have only weariness. Because I know deep within myself that this is only the very beginning. And it will long, and it will be bloody, and those of us who survive will have had to do and witness terrible things.

I have not opened any mainstream media site to read about the attack as I cannot stomach the manipulations of their propaganda any longer. I feel no emotion for those gunned down. I hear that among the victims were women and children. And? They are not my people. They would not care for me in this situation so why should I care for them? You may ask where is my humanity, but humanity is a luxury that we enjoy in times of peace and plenty, moments in history that were gifted to us by our ancestors at the cost of their blood dripping into the soil.

That is the truly terrible price of war, the loss of humanity. The most tragic moment of The Great War for me was the impromptu football game between the German and British troops on Christmas Day 1914. It happened because both sides still had their humanity, and also because both sides were so alike in culture and shared history. There were no such moments for the rest of that long conflict. Humanity had to be discarded so the business of slaughter could be properly undertaken.

Thirty years later and the sons of those same British troops did not hesitate to incinerate the cities of those same Germans, women and children included. There were no cries for humanity then, and not too many after the fact either.

If we can do that to a nation who is as close to our own as any on the planet, what could we do to one that is as alien to our own as space creatures on Mars? Apart from the Iran-Iraq war the Islamic nations have not participated in an organised war of epic intensity since the time of the Ottoman Empire.

The mass importation of Muslims into our nations has been a crime, and the consequences of such a folly all too clear for any that chose to look. Those responsible for this betrayal are at fault here. If anything the gunmen in New Zealand chose the wrong targets. I have no doubt as to how this will unfold. The only unknown is the timeline. But for those of us who chose to see and who understand the events that are rushing towards us, we know no satisfaction. There is only a terrible certainty that the hand of the Reaper is close. It is time to gird your loins and prepare for the worst.