Kelly O’Dwyer and Julie Bishop are retiring from Australian politics at the next federal election to be held this year. One would think that the preselection process for conservative candidates for their two plum seats would be vigorous but it turns out that the only people with a look-in are those of the female persuasion, or at least those who identify as female.

Liberals in search for a woman to replace Kelly O’Dwyer.

The Liberal Party is searching for another woman to replace the frontbencher in her blue-ribbon Melbourne seat.

Ms O’Dwyer, who is also the Minister for Women, is one of the most senior women in the Coalition government.

Both Ms O’Dwyer and Prime Minister Scott Morrison said they wanted a woman to be preselected for her job.

“This seat will be represented incredibly well by one of the very talented people who come forward and I have no doubt that it will be a woman,” Ms O’Dwyer said on Saturday.

It’s the old maxim – once women get their hands on something then it seems that it is destined from that point on to be women’s property into perpetuity. How else to explain this strange insistence that a seat in parliament is owned by women once someone with tits has put her stamp on it.

This push to make sure that seats become female is underscored by the growing insistence in Australia that there must be more women in parliament because somehow that will make things better. What is of course left out of the discussion is the fact that the political record of female politicians in Australia is nothing short of abysmal. There has not been a single female politician of relevance who has made her mark as being astute at the political process, let alone a politician with a glowing track record.

But when one looks at the breakdown of women in safe or even fairly safe seats, the barriers to women flourishing in politics – in either party – become a little clearer.

Both major parties have a preponderance of women in marginal seats. This means their lives in Canberra are going to be spent with one eye on their future survival and how they are being perceived back in their electorates. Energy must be spent on the local, not the big picture.

Safe seats, on the other hand generally mean job security, longevity and an ability to focus on political advancement within the party rather than survival in the electorate.

Politics in Australia is not about serving the electorate and striving to obtain the best possible outcomes for the populace. Rather it is about furthering women’s careers, their job security, and ensuring that they progress up the ranks to the glorious pinnacle of leadership. Because Julia Gillard, Carman Lawrence, Joan Kirner, Clare Martin, Anna Bligh, Lara Giddings, Kristina Keneally, and Anna Palaszczuk were all such glorious successes at the top jobs, right?

Actually they were all, and in the case of Palaszuzuk still are miserable failures. It seems that the approach to female politicians in Australia is rather similar to the implementation of socialism; all those other times that it failed was down to it being implemented incorrectly. This time we’ll get it right for sure.

It turns out that women are simply unsuited for a life in politics. This is because of the fact that they are no good at it, (and I simply point at their collective track records to underscore my point), but also because they are unsuited to the process itself. Back to O’Dwyer and her reasons for resigning.

“It’s a tough life and we do it because we want a better country for our kids,” Ms Plibersek, a mother of three, told reporters.

“When you get a critical mass (of women) it does change the culture.

“The difference is, we set targets. If you don’t set targets and you don’t make it a priority, nothing changes.

“I don’t think it’s fair to put the pressure on people like Kelly O’Dwyer.”

Women simply can’t handle the pressure of the burden of public responsibility of this type. On the contrary, not only is it fair to put pressure on a Federal government minister such as O’Dwyer, but it is expected. They are after all responsible for the security of our nation. They’re supposed to stand firm if bombs are dropping around us. But apparently the expectation that our female politicians must not only be put under pressure but respond well to it is simply unfair. Which is natural when you remember that female politicians are in it purely for their careers, not so much for the other icky stuff like making sure that Australia doesn’t become a third world South Pacific basket case.

I’m sure that nations such as China and India are watching our political debasement with glee, if not actively engaged in supporting the process. Maybe they’re just waiting for the moment when we have a female prime minister, a female defense minister, and a military headed entirely by female leaders. At that point they’ll just be able to roll right in; after all, our glorious female leadership will simply roll over while loudly screeching that expecting them to handle any type of pressure is unfair.

Any serious contenders on the Right side of politics in Australia would do well to make a point of not having any female politicians in their ranks. An announcement of the sort that a party not only does not have any female candidates but that they actively make sure that it is a male only domain would generate all sorts of negative publicity in Australia. The media would go barking mad. But any publicity is good publicity as far as politics is concerned, and since voting in Australia is compulsory, (an abomination in of itself), then a party courageous enough to say no more to the forced incursion of women into politics would do very well indeed with the silent majority.

And a new party is where the battle will have to be fought. The Liberals are lost because they made the mistake of letting in women in the first place. It’s time to found new right wing parties in Australia and their first rule must be that it is a boys club. In other words, no girls allowed. 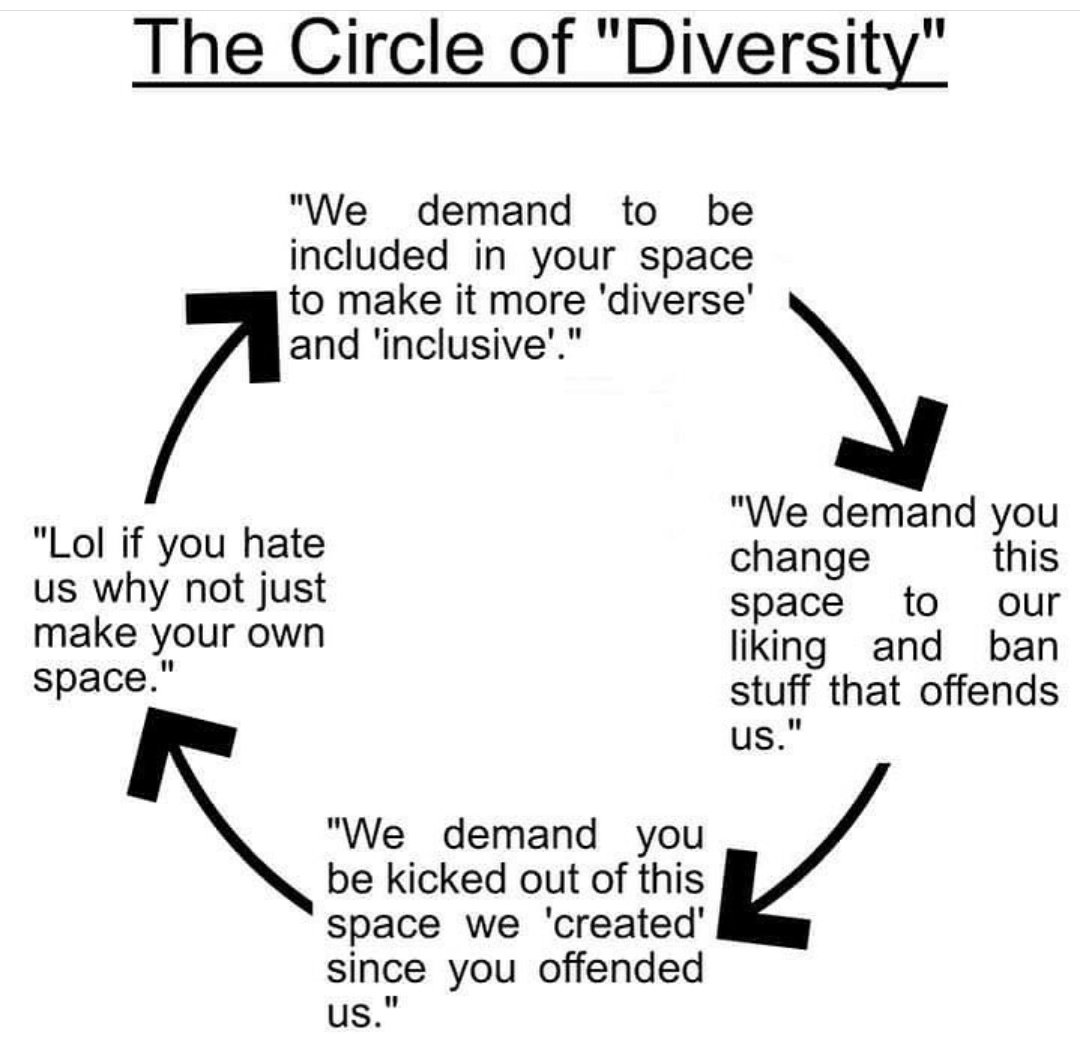