Over at Pushing Rubber Downhill in his weekly Friday Hawt Chicks & Links segments, Adam Piggott notes that conservatives are finding their balls with relation to the ridiculous attacks on Donald Trump’s nominee for the US Supreme Court, Judge Brett Cavanaugh:

“The Right is beginning to fight back instead of the usual past procedure of folding like a broken deck chair at the first utterance of sexual misconduct. That Lindsey Graham should be the man to rise to the occasion is proof that there is hope for the forces of light. A light is shining and darkness is beginning to be swept away. We may yet lose but we’re not going down without a fight anymore, at least not in the USA.”

The video of Lindsey Graham slamming the sham that is the current confirmation process is worth watching again:

Over at billwhittle.com, Bill Whittle is disgusted at the left’s dirty tricks:

Bill is beautiful when he’s angry. 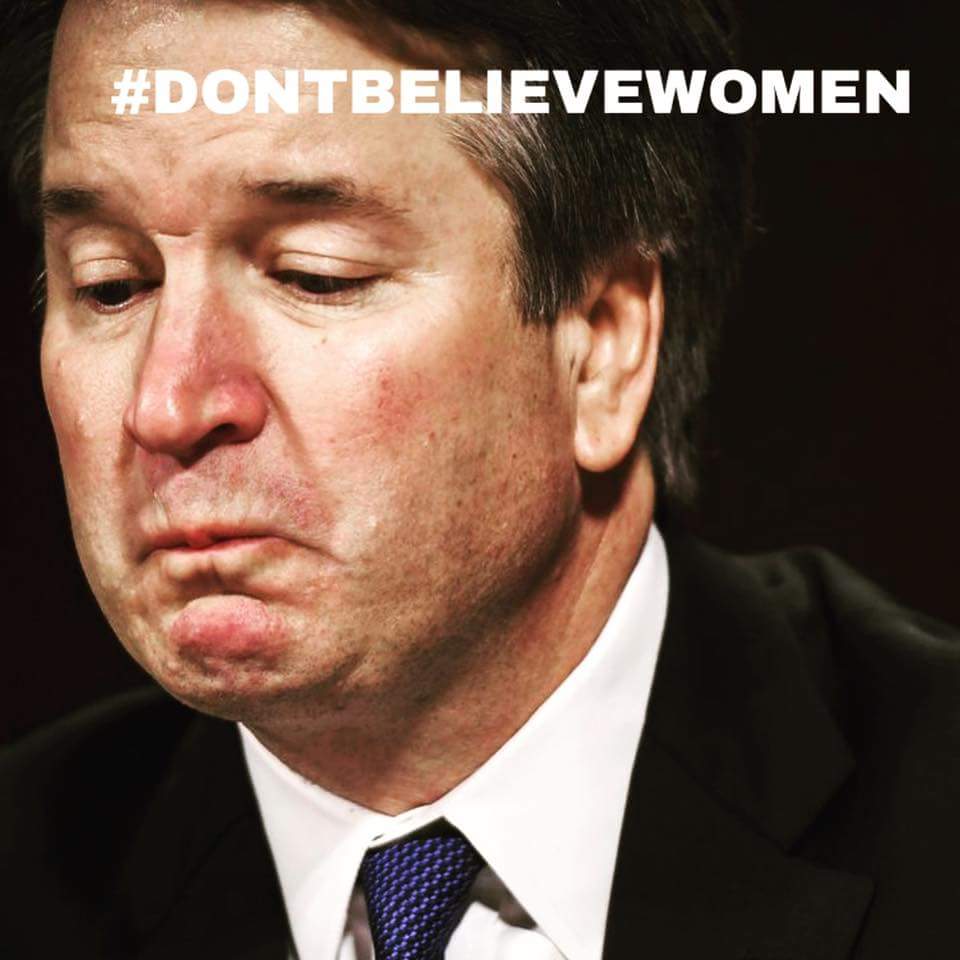 Milo has given us the Quote of the Day with the hashtag #DontBelieveWomen, but it is the response of women to his commentary…

“Women lie all the time. Just ask one of them. “Believe Women” is counterfactual and deranged politicking designed to destroy men, and it does nothing for victims of assault.”

…which is really interesting: 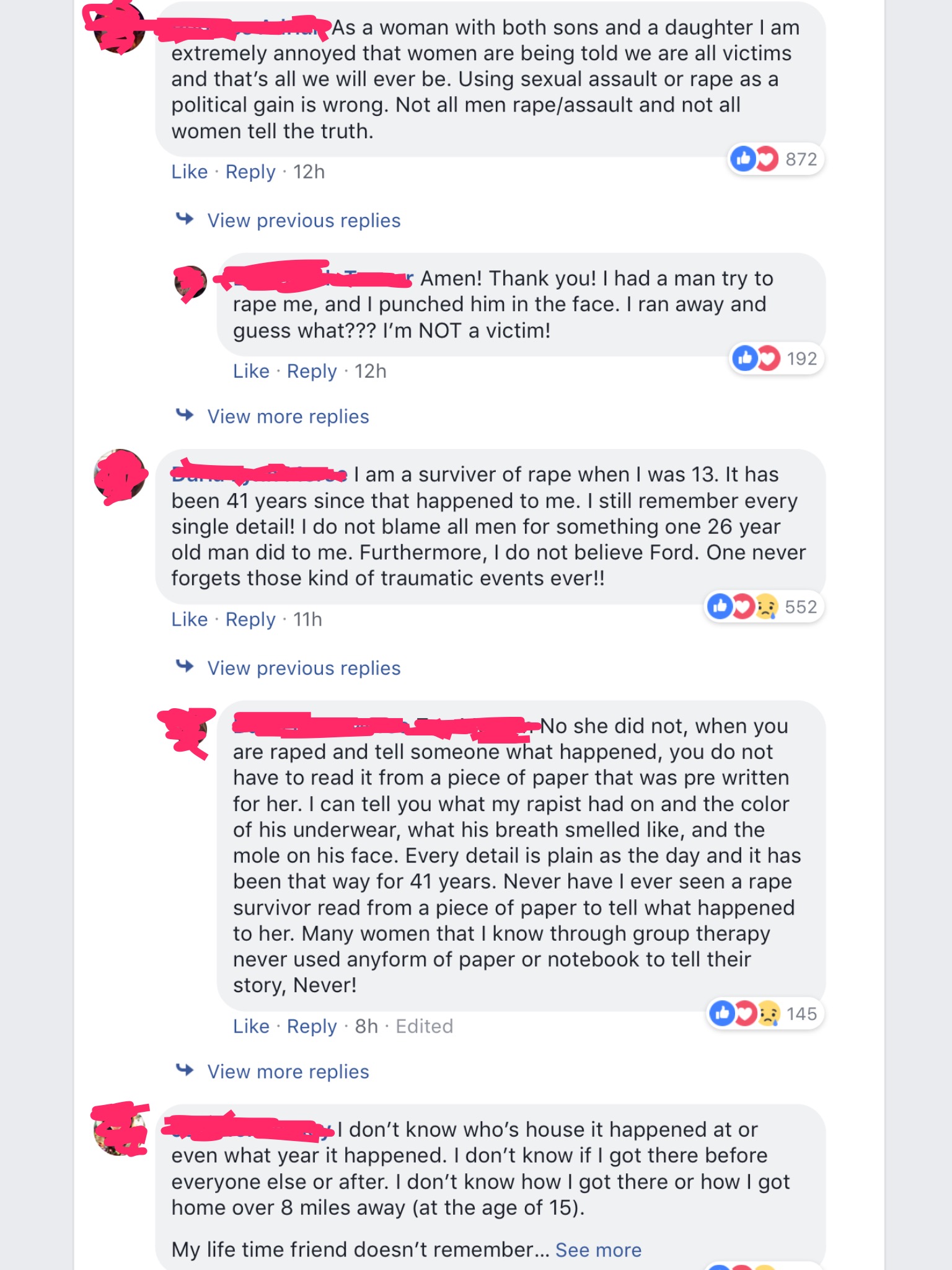 People who are not straight white males are gonna get sick and tired of being used as human shields for far left narcissists who only care about power. Don’t expect the far left to be self aware enough to realise this, though.