The XYZ’s noble editor, David Hiscox has a way with words and chords, and by god did this strike a chord:

“As people of British heritage, we are descendants of the men who built the greatest empire the world has ever seen. We are immensely proud of this, we hold great admiration for our ancestors, and we hold no regrets. We will remain true to our fearless pursuit of the truth, because this dedication to the truth is inherent to our culture, which is another way of saying that the pursuit of truth is inherent to our race.” 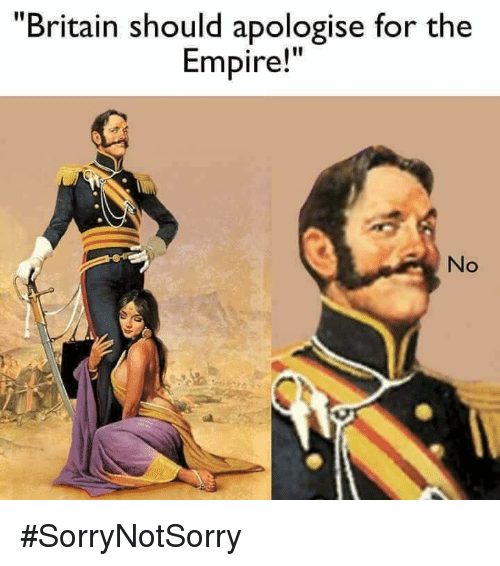 British-ness has always been a tricky thing for Australians. The powers that be have used sporting rivalries and the Aussie inferiority complex to compel the average Australian to allow their affinity for Britannia to wane. This planned loss of historical, national and ethnic identity is par for the course for the founding stock of Western nations in the 21st century.

This is what allows the elites and politicians to indulge in the “hyphenated Australian” myth and to pontificate at length at how “diversity is our strength”. This sinister plan has progressed to the point where now many of its features are observable to the masses. The societal and electoral tensions over cultural erosion and demographic displacement have led to Trump, Brexit, Salvini, Orban etc. The pleasant illusion of Fukuyama’s “End of History” resulting in one big Kumbaya sing-a-long is over.

Western Imperialism was rotted out by Western liberalism, and now the decaying carcasses of civ-nat concepts of nationhood and identity weigh the West down, as it heads into perhaps its final confrontation against a coalition of its greatest enemies.

Australia has two options before it:

Before you choose, may I remind you that names, nations and history aren’t static.

England literally means Land of the Angles, the Angles being a Germanic tribe from the European mainland that settled in South Britannia. That is to say, Angle-land or England is wherever the Angles or English successfully and confidently put their banner into the ground and said “This is England”.

This has been the case throughout all of human history, and history isn’t over. In fact, it’s beginning everyday. It goes without saying that I implore the British in Britannia to re-establish themselves, restore the British identity and make Britain Great again.

But what of we in the Antipodes, my fellow Aussies and Kiwis? We are like a Roman garrison on some distant border, far from a sacked Rome.

What ability allows, or desire compels us, to have an identity or a right to exist at all?

Answers to that question are inherently subjective, but for me it is quite simple:

“Britain is under threat of invasion, and though we be on the far side of the world, this land is our home. This land is Britain.” 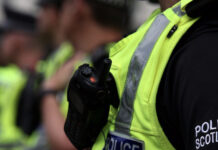