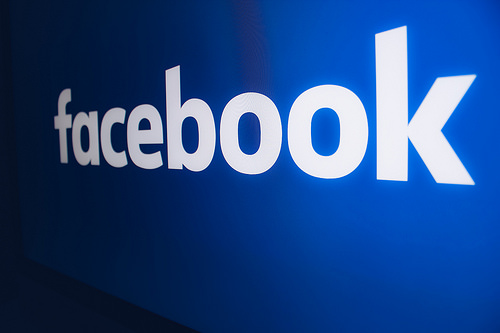 Here are some common statements about social media:

These statements hold some truth, but it is a mistake to criticise Facebook and social media for this. The Culture War in which we are engeged on social media is simply the latest front in a war which has been going on for a very long time. In previous decades this war was fought on film and TV, across newspapers and journals, and in the classrooms, courts, churches and institutions. During those years access to information and access to an audience was limited – a newspaper can only publish so many letters to the editor – and thus favoured elites.

Moreover, people who held traditional/conservative/libertarian/nationalist views were generally confined to small pockets or isolated. Many of us were the one conservative at the dinner party, the lone conservative in a group of friends.  Hardly shrinking violets, we would often verbally spar with multiple left-leaning acquaintances at a time. Every new person we met would seem to be a socialist, either consciously or unconsciously, who found it perfectly natural to openly espouse left-wing views and would be taken aback to have these challenged.

Life in the “progressive” cities of the West can make a conservative think that they are crazy, that they are alone, that there must be something wrong with them, because they appear to be the only person, or one of the only people they know, who thinks like them. It wears you down.

The internet and social media opened this access to information, access to large audiences, and connections to likeminded individuals to everybody, and in doing so it evened the score.

To be specific, for decades conservative elites had consistently fought a rearguard action against leftist elites, ie, conservatives kept losing. As a result, our entire value system has been destroyed and replaced with something foreign.

When we consider this, it becomes utterly ridiculous to blame social media for the polarisation in society. As stated, we are being replaced, and our value structure has been supplanted with a value structure deliberately designed to make us welcome this replacement. In opening up information, audiences and networks to ordinary people, the internet and social media has come along in the nick of time to reveal that European people are enraged by this.

Western society was poisoned by Marxism.

But now, what was once dismissed as the passions of the uneducated rabble is becoming an unstoppable force, and the leaders whom the new aristocracy dismiss as “populists” are going to be the leaders who shape the future course of the West.

This has been made possible by social media despite the bans, the post deletions and the globalist agenda of the people who designed it. The polarisation and the seething anger was always there, because people do not like being replaced and being told they should welcome it. Just as the average lefty is shocked to have their worldview challenged, the leftist establishment has been shocked to have their dominance of the culture challenged. The globalists’ own creation has simply lifted the lid on the movement that will destroy them.

On this note, you can follow The XYZ at the following social media: