When you see that Snopes and Politifact have recently rated as ‘false’ a claim that a particular piece of legislation could ban the Bible, you know that said piece of legislation will probably ban the Bible. The bill in question is AB2943, and is currently awaiting a vote by the Californian state senate, where Democrats outnumber Republicans by a margin of two to one.

The bill amends the existing law to state that:

“The following unfair methods of competition and unfair or deceptive acts or practices undertaken by any person in a transaction intended to result or that results in the sale or lease of goods or services to any consumer are unlawful: . . . . . . . Advertising, offering to engage in, or engaging in sexual orientation change efforts with an individual”.

Now that seems innocent enough. Mike Pence is no longer allowed to spend his holidays electrocuting the genitals of homos with tens of thousands of volts. However, the writers at Your XYZ never take things at face value like Snopes, but always go the extra mile in the name of journalistic integrity. Therefore, what exactly constitutes a sexual orientation change effort in this bill?

“Sexual orientation change efforts” means any practices that seek to change an individual’s sexual orientation. This includes efforts to change behaviors or gender expressions, or to eliminate or reduce sexual or romantic attractions or feelings toward individuals of the same sex.” 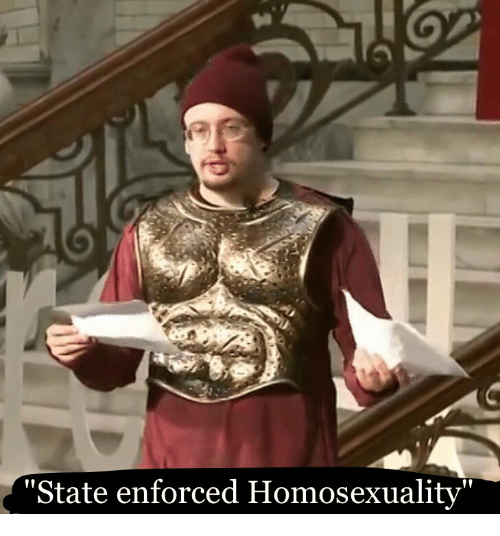 Rosaria Butterfield is a former lesbian feminism professor who is now a homemaker, pastor’s wife, and mother by adoption. She has written two books on how she came to Christ and left the LGBTQWERTY life behind. Do you think selling her books would constitute a “sexual orientation change effort” in the eyes of a Californian court of law? I think it might.

Let’s take it one step further. One particularly widespread Christian book you may have heard of says this:

“Or do you not know that the unrighteous will not inherit the kingdom of God? Do not be deceived: neither the sexually immoral, nor idolaters, nor adulterers, nor men who practice homosexuality, nor thieves, nor the greedy, nor drunkards, nor revilers, nor swindlers will inherit the kingdom of God. And such were some of you. But you were washed, you were sanctified, you were justified in the name of the Lord Jesus Christ and by the Spirit of our God.”

“Because of this, God gave them over to shameful lusts. Even their women exchanged natural sexual relations for unnatural ones. In the same way the men also abandoned natural relations with women and were inflamed with lust for one another. Men committed shameful acts with other men, and received in themselves the due penalty for their error.”

And of course let us not forget this:

“Before they went to bed, the men of the city of Sodom, both young and old, the whole population, surrounded the house. They called out to Lot and said, “Where are the men who came to you tonight? Send them out to us so we can have sex with them!” . . . . . . . . . . Then out of the sky the Lord rained burning sulfur on Sodom and Gomorrah from the Lord. He demolished these cities, the entire plain, all the inhabitants of the cities, and whatever grew on the ground.” 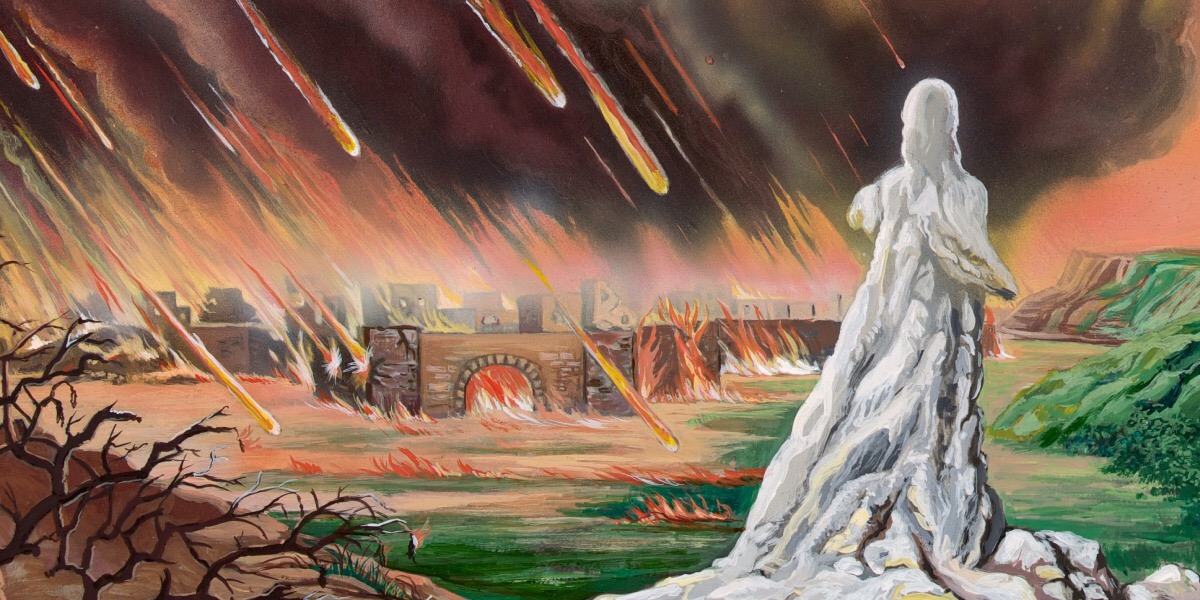 Now do you think that there could potentially be some legal issues with the sale of this book under this law? I think there could be.

Now as Christians, we do not seek to convert gay people into straight people, rather, it is our aim to convert them to Christianity, but at the same, the side effect is that following Christ means repenting of sin, and homosexual activity is a sin. Given that this important distinction will definitely be lost on the Californian judiciary, one must ask the question: what is there that Bible-believing Jesus-following Christian organisations do that could not, at some point and in some manner, be interpreted as a sexual orientation change effort?
In my opinion, not much.

The truth is that they aren’t going to be shutting down Christian bookshops the day after this bill goes through, or raiding churches for Rosaria’s books. They are smart enough to know that this would cause a massive legal and cultural backlash that would set their agenda back many years. However, this bill would give them the legal power to do that if they wanted to, and who knows, maybe in the future the culture and/or the Supreme Court will change, allowing them to actually enforce this law.

Also, spare a thought for the gay people. If you are a gay Californian and you want to follow Christ, or even if you just see downsides to the gay lifestyle and don’t want to be gay, then all businesses and in all probability non-profits as well will be legally prohibited from helping you in any way.

PS. Rosaria’s books can be found here and here. They are definitely worth your time.