A run of the mill video game was released the other month, just your standard single player RPG set in an historical world where you rush around hitting people with sharp objects. They used to be a big deal back in the day but now they’re more common than ugly British musicians. Anyway, this game is called Kingdom Come – Deliverance, and it should have done what all these games do which is to sell a few copies and then disappear forever.

Except this game got attacked by the SJW horde. #GamerGate is not over, good people. And if you don’t toe the line as a game developer when they come a-calling then you may find yourself in hot water. That is unless you remember the golden rule – never ever apologise.

This guy didn’t apologise. Why should he apologise if his game doesn’t have any black people seeing that it is set in 13th century Eastern Europe? The lack of black people was the cause of so much SJW angst and outrage. They bayed for his blood, they demanded apologies, but he refused to cede to their demands.

Which sent his game into the top 10 games by current player list.

But he didn’t just refuse to cede to the SJW demands. He stepped up to the plate and trolled them. 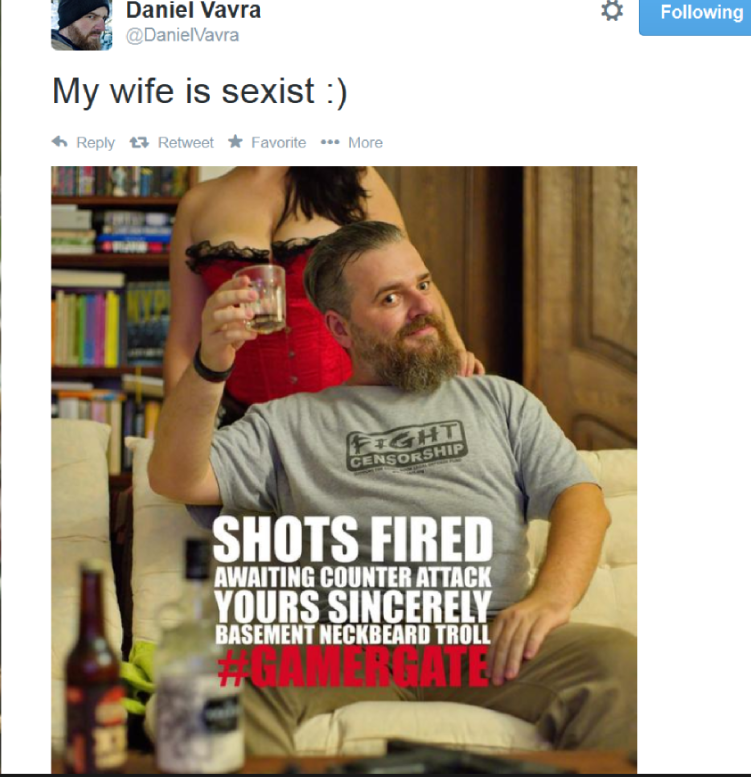 That’s the game designer himself. Bit of a legend, I reckon. His home country now thinks that he’s a bit of a legend too. 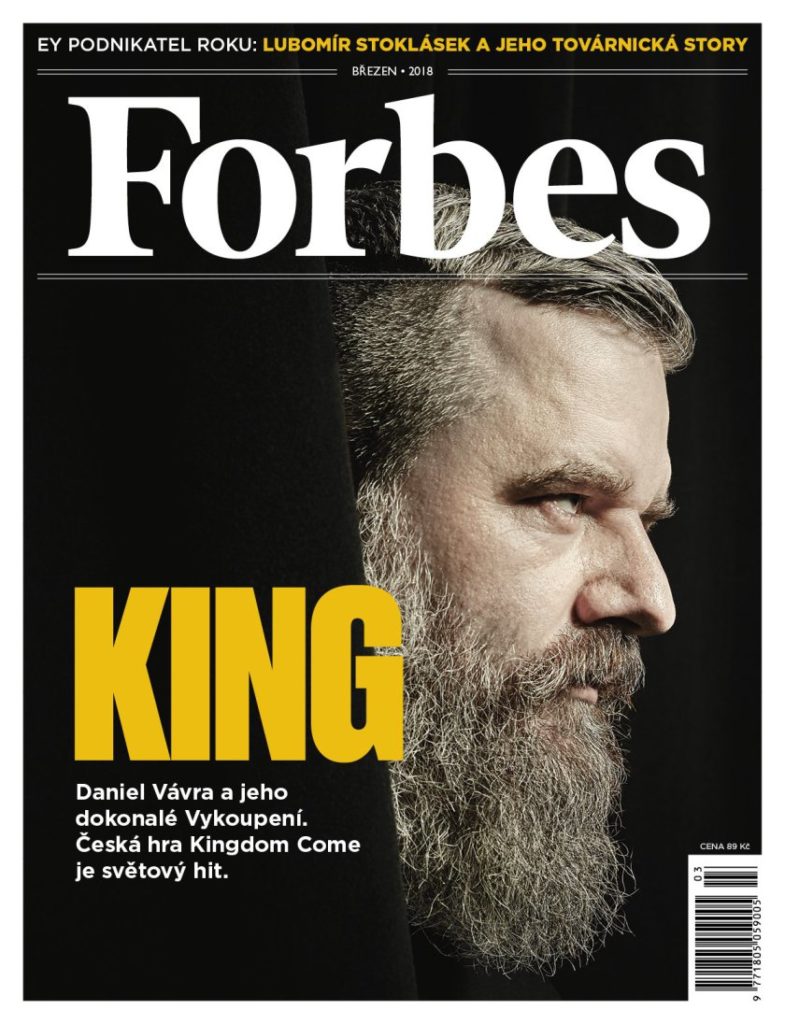 Never apologising doesn’t just protect you; it is also a potential pathway to success if you find yourself in the SJW crosshairs. But it takes big shiny balls and an ability to think clearly under pressure. I don’t know if the beard helps too but it could also be part of the equation.