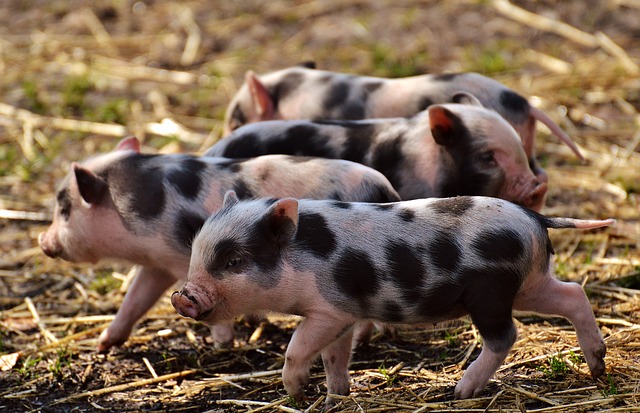 The pigs lined up, one, two, three

Warthogs in bikinis, it was horrid to see.

The first to strut was Cleminist Ford

Her tusks a glisten from her victims gored.

No member could stand at her salute,

Her visage resembling a kind of squashed froot!

She took her place next to a car,

The next was Lena, hideous and far meaner,

Who’d turned to stone, anyone who’d seen her

The statue behind the wheel to his surprise,

Felt not a thing after a look in her eyes.

And along strutted Wong, in whom the ugly was strong

Striding to her car in a chinkini thong.

But not to be outdone by that lezzo dim sim

Stopped by a car and struck a pose he thought sexy

And invited the driver to call him Flexie-Lexie.

The drivers one and all took flight

But wherever they went is a little concerning

For they never again crossed the grid pigs’ sight.