Marxism is the denial of the role of unseen capital in the economy.

When a Marxist sees the boss and owner of a business getting profits whereas all the other employees receiving wages, they don’t see the character qualities that the boss has that enable him to start and run a profitable business. But there must be a reason why the boss gets all that sweet loot, and so they theorize that the capitalist system is designed for the unfair benefit of a privileged class of individuals.

When a cultural Marxist sees certain groups of individuals doing better than other groups of individuals, they don’t see the genetic, cultural and religious drivers of that success. But there must be a reason why straight white men do better, so they reason that this can only be because the system is designed for the unfair benefit of straight white men.

Marxists think that what masquerades as unseen capital is actually white privilege, straight privilege, Jewish privilege, and so on (1). Marxists are fools who covet the success of the wise, but detest the wisdom and discipline required to attain it (2). Instead, they argue that all income inequality comes from the oppression of workers, who must now unite, rise up, and take back what is rightfully theirs. Eat the rich! 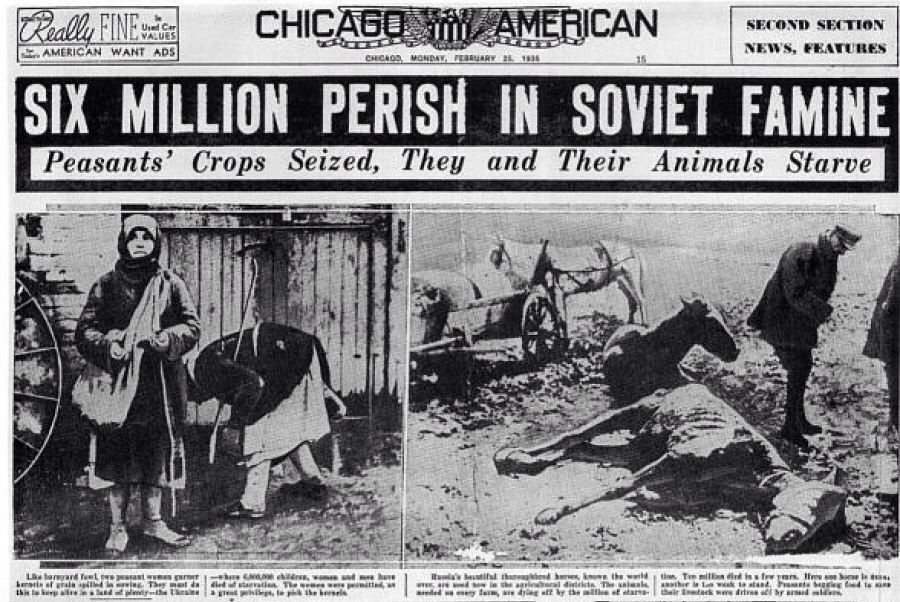