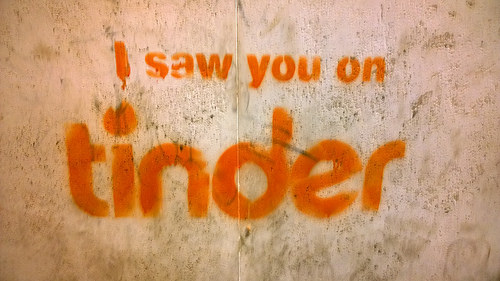 Recently, Triple J Hack released a couple of stories about ‘stealthing’ – a term used to describe the removal of the condom halfway through sexual intercourse. Although the main article ‘Manipulation, abuse, deceit: How I learned about ‘stealthing’ from a Tinder date’ was posted back in late April, I was able to find the article on the homepage of the ABC.

The article follows the story of a young lady, who after going to the house of a man she just met, becomes a victim of stealthing despite the fact that this had happened to her before:

“In one swift transaction between positions, he had managed to remove the condom and continued as if nothing had been done.

“Now, this was not my first rodeo. Believe it or not, I have caught previous partners for being sneaky enough to slip off the condom mid-intercourse, or pretending to put it on underneath the covers.”

One would think that after living through this “gender-based abuse” more than once, she would have come to the obvious conclusion: ‘Maybe I shouldn’t sleep with random guys who “didn’t know me from a bar of soap.”’

Having a feminist mindset (that backwards leap in evolution) she decides to fight against stealthing, not by acknowledging her overwhelming stupidity and changing her behaviour, but by vouching for a system of childhood indoctrination based on wild speculation:

“Education needs to exist in the developmental stages for young boys, so that they don’t grow up with this sense of entitlement.”

Honestly sweetheart, I don’t know how you come up with this stuff.