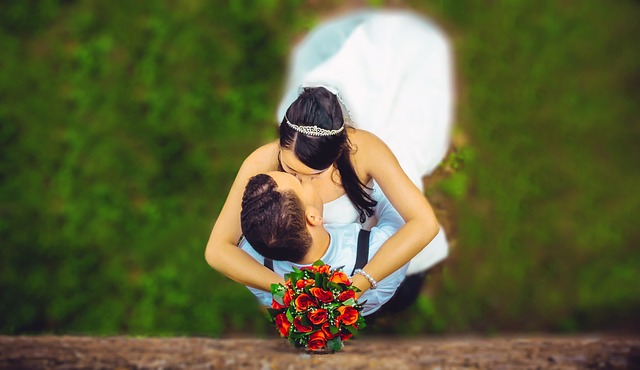 Okay, so this is two radical feminists who hate marriage. They must be outliers, or something: