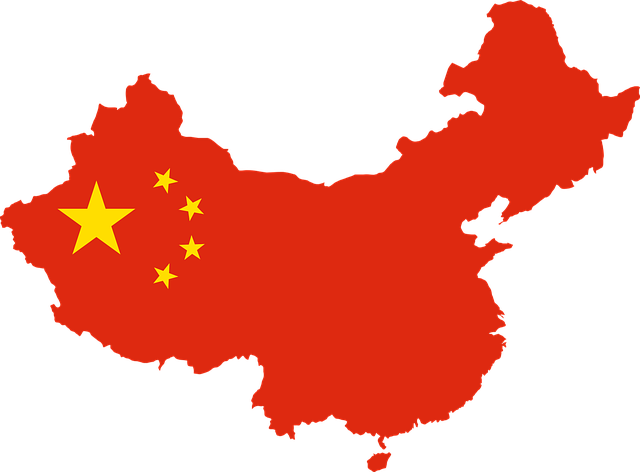 How corrupt is Sam Dastyari?

More to the point, how corrupt does he have to be for the ALP to stop trying to push him as a future party leader?

Make no mistake, the Labor Party apparatchiks see the awkward looking little loudmouth as some sort of prodigy.

The factional bosses who rule that party gave him a nice cosy Senate seat at an almost ludicrously young age, because he was seen as a fresh faced bright up-and-comer with get up and go, and all sorts of other synonyms for being good at branch stacking and schmoozing journalists.

But how many times does he have to get caught with his pants down?

A certain Huang Xiangmo, being the patriotic Chinese billionaire that he is, threatened to withdraw a promised $400,000 dollar donation to the ALP in response. Shanghai Sam wasted no time and leapt into action, furiously assuring Chinese media outlets that the ALP was one hundred per cent on board with whatever the Chinese Communist party decides to do, anywhere, ever.

In short, thanks to Sam’s panicked reaction, it was exposed that the ALP is being paid by secretive foreign billionaires with ties to powerful expansionist dictatorships, to make policies in accordance with what those dictatorships want rather than in the national interest of Australia.

So the ALP is betraying our country to foreign Communist governments. Almost like old times really.

Dirty Dastyari had other issues though. It turns out that before he was a Senator, our Sam had been personally gifted five thousand dollarydoos by the very same Huang Xiangmo. Who would have thought?

And it also emerges that Shady Sam personally called the immigration department twice, and got his office to call another two times in the run up to the last election, trying to fast track an Australian citizenship for his good friend Huang Xiangmo. I’m sure that was out of the goodness of his heart and had nothing to do with soliciting further donations.

This is separate from the fact that Sam was forced to step down from the ALP shadow ministry last year after taking money from Minshen Zhu, another businessman with strong links to China [before of course being quietly reinstated in February].

But why would the ALP not reinstate their slimy slick tongued golden boy? It’s not like the government can talk. Huang reportedly gave $770,000 to the Liberals before the 2013 election, and donated $100,000 directly to Andrew Robb’s campaign apparatus right before the then trade minister began negotiating the China-Australia free trade deal.

Mr Xiangmo may have gifted a well-paid sinecure to former NSW treasurer and Eddie Abied associate John Roozendal, and he may have donated $1.8 million to a China-Australia Relations institute at UTS run by Bob Carr; but he also gave a do nothing job to former NSW Nationals leader Andrew Stoner and was one of a group of Chinese businessmen who gave Julie Bishop half a million dollars in donations over two years.

He and other wealthy Chinese donors are nothing if not bipartisan.

The problem it seems with Shady Sam isn’t that he’s a corrupt little weasel in the pay of a foreign government. The real problem seems to be that he’s so clumsy doing it he risks exposing the fact that half our elected officials seem to have been either bought by China or promised treats upon retirement, as long as they are good little Gweilo now.

After all Andrew Robb, the man who not only negotiated our free trade deal with China but granted Ye Cheng [yet another Chinese Billionaire with links to the CCP] a 99 year lease of port facilities in Darwin, retired from politics almost immediately after to take up an $880,000 dollar a year job offer from that same Ye Cheng.

As much as it pains me to say it since he’s such a smug, smirking little petulant worm, but when it comes to being corrupted by foreign governments Dirty Dastyari is a small fish in a big ocean.

And that should terrify the rest of us. Because no matter which major party gets elected, the foreign and domestic policies of our nation are now almost certain to be influenced, if not decided outright, by a not particularly friendly expansionist superpower with a noted cultural inferiority complex and a grudge against the West [it’s probably not a coincidence Robb was asked for a 99 year lease on Darwin.]