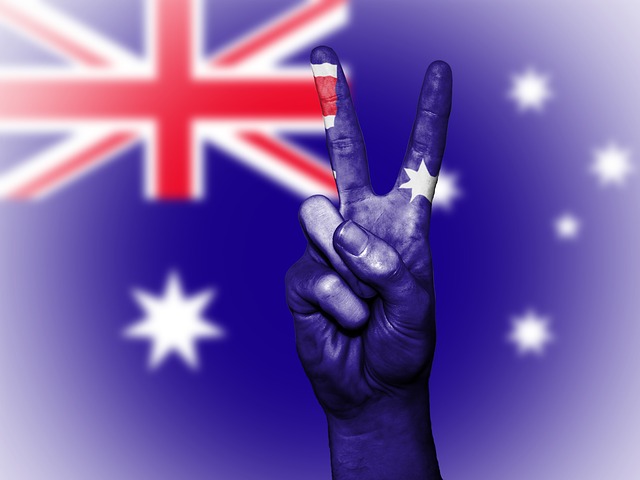 A homosexual marriage bill has today passed the Australian Federal Senate and into law. Unsurprisingly, it does not protect ordinary citizens’ rights to free speech or abstention on the matter.  All hail the state.

This, of course, frees up vast destructive potential, in the form of Cultural Marxist busybodies who pathologically need to tell people what to do.  “Transgender” “rights” are the next obvious frontier, and efforts to affect change for the sake of change are already well underway in this regard.

But the next big cultural battle in Australia, again well underway, will be over the date of Australia Day.  Another domino fell yesterday, with Triple J deciding to move its Hottest 100 countdown from Australia Day to the weekend immediately after, on January 27-28.  Astute readers of XYZ have already noted the wording used by Triple J to gaslight the public into thinking the ABC is fair and balanced:

“We all agreed that the Hottest 100 shouldn’t be part of a debate about the day it’s on.”

This self-evidently stupid. Triple J have fuelled the “debate” about Australia Day by the very act of moving the Hottest 100 away from it.

“It’s fair to say there’s been increasing debate around 26 January and there are a lot of perspectives on what it means to different Australians. As the public broadcaster representing all Australians, Triple J and the ABC doesn’t take a view in the discussions.”

Again, double stupid. Moving the Hottest 100 away from Australia Day is a naked political statement that there is supposedly something wrong with Australia Day.  Triple J and the ABC could not have made their view any clearer.

Aside from the fact that this is another reason the ABC should either lose all its funding for a blatant breach of its charter, or the XYZ should receive half its funding in order to balance out the public broadcasting bias which currently exists in Australia, what these statements provide are a template for how institutions and corporations in Australia are going to join the campaign to “change the date” of Australia Day.

Get used to hearing variations on the weasel-worded argument that a university, a major bank or the AFL does not want to politicise Australia Day by having anything to do with it, as cover for the fact that in doing so they are not only politicising Australia Day but poisoning it.

And expect it to move quickly. Gay marriage was only a thought bubble a decade ago. Now that the left have completed their march through the institutions, the media, education, our bureaucracy and the corporations, the momentum to change everything that exists in our civilisation with something else, simply for the sake of doing so, will only accelerate.

Everything and anything that smacks of European or Christian heritage must go.

I give Australia Day about five years.