Yesterday Vox Day responded to Teresa May’s new anti-terrorism program, in the wake of the latest Islamic terrorist attack in London. When I say responded, I mean tore it to shreds. You can read it here.

Aside from correctly pointing out that “the problem is not “the extreme Islamist ideology”, the problem is Islam”, two of Vox Day’s arguments really stuck with me:

“Fourth, fighting them there instead of here hasn’t worked since 2001. It’s not going to work in 2017 either. Military action against Islam is needed in the UK, Europe, and the USA, not in Iraq and Syria.” 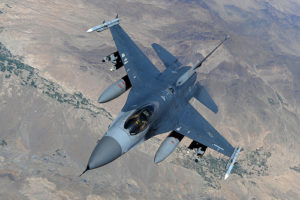 I have been a big supporter of Western military action against Islamic terrorists across the world. If the Obama regime had not abandoned Iraq and created the security vacuum which allowed ISIS to fester, the Middle East would currently be less of a mess.

But I have changed my mind on one of my original reasons for invading Iraq. I no longer believe that Islamic societies are capable of maintaining sustainable democracies. The US could have maintained stability in Iraq had it stayed, but it would have required a permanent occupation.

Should we turn the original motto around? Is it not better to fight the enemy here, rather than over there? Better than that, if there is no Islam here, if we have strict border control and travel bans on all Muslims, then we won’t need to fight them anywhere.