The XYZ’s Quote of the Day isn’t always something which we consider, as the youth of today are want to say, based, but from time to time is used to draw attention to aspects of modern Western life which are, well, debased. 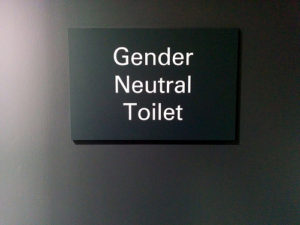 Take this report from The Australian on the introduction of gender neutral school uniforms and the rise in the number of children being referred to a Gender Identity Clinic in London. A few key quotes will suffice:

“Next month, Highgate will hold a conference titled The Developing Teenager for dozens of schools. One topic for discussion is how teachers should handle the growing pressure from children to scrap “old fashioned” ideas of male and female.”

“Bernadette Wren, consultant clinical psychologist at the GIC, whose favourite literary character as a child was the tomboy George in the Famous Five books, said: “Historically we have seen more young people who were assigned male at birth in our service. However, currently we have an increase in referrals for individuals who were assigned female at birth.”

And the coup de grace:

“Asked why more girls than boys were questioning their identity, Pettitt suggested that girls might feel they were still treated less fairly than boys. Unappealing aspects of stereotyped femininity included body image pressures and the idea that women had to be nurturers.

“Does your gender determine the way you have to lead your life more if you are a girl or a boy?” he asked. “I remember my daughter saying in church one day, ‘It’s unfair Jesus is a man.’”

You will notice that this post has not been labelled satire. 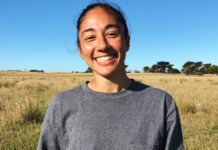