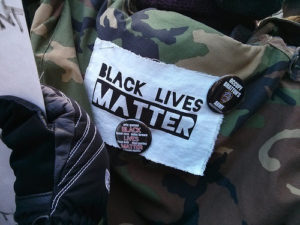 Are the left warming to veiled threats and regressing to violence and autocracy?

Darlings of the left: In the current week, Australian Muslim leaders are issuing threats that if they are held to account, they will “increase” the violence.

When Bolt is threatened, they purr that he is a preacher of hate and has it coming. Special government tsars agree with this assessment.

Presidential candidate Hillary Clinton is abbrogated of her responsibility for a significant felony by the FBI. Lefties do not howl at the blatant perversion of justice to deny justice.

Labor darling Tony Blair is not held to account for his Iraqi war lies.

The elites side with the regressive left in seeking to deny the democratic will of the British to leave the EU. The left do not cry tyranny.

It is like the plot from a bad novel.