Home Identity Politics The Problem With Being Raised By Heterosexual Parents
Share on Facebook
Tweet on Twitter
I think I finally get it!
The reason why my childhood was kind of normal and, frankly, ‘unidyllic’ was because I was raised by heterosexual; different sex parents.
From all the reports and stories I hear in the media and elsewhere, the only people who actually have a totally loving and harmonious family life are those raised by same-sex parents. 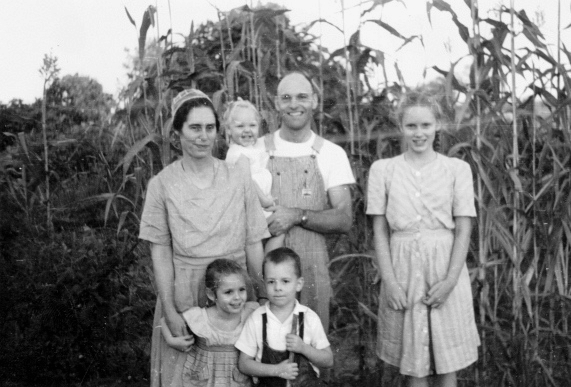 So many raised by same-sex parents say things like Matilda Douglas-Henry, the author of the piece linked below:

“I was lucky enough to be encased in a warm, delicious, totally supportive [queer] network from the day I was born.”

HA!
Its remarkable, because so many kids raised by same-sex parents report to have had such a loving and warm home life, yet those raised by different-sex parents acknowledge that although their parents tried hard, they often seem to fail. While those raised by heterosexual parents knew that we were loved, things weren’t always harmonious at home – and they often were not. Parents would argue with each other from from time to time, siblings would fight over toys and call each other names, and kids (particularly as teenagers) would often (usually) not see eye to eye with their parents on just about everything. Although we knew we were loved, growing up with heterosexual different sex parents was kinda tough.
Clearly there’s something wrong here with different-sex parenting! What’s more, the government needs to do something about it – Now!
XYZ

I thought I was a virgin. I wasn’t. This is why we need Safe Schools.