What a wonderful age we live in. Turn on Channel 10’s The Project and you get a wonde 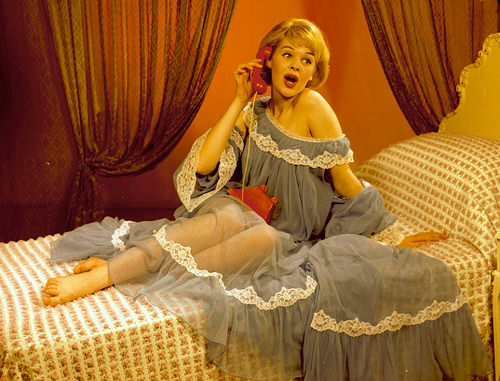 rful example of what I am going to lay down for you, though it’s writ large across the media, the institutions and online.

The progressives and regressives are in bed together: The lefties and the Islamists. Those who seek to enshrine the rights of LGBTI, sexual self identity, equality (along with reverse discrimination), secularism and champion all sorts of progressive causes. These people are in bed with those who adore The Prophet (a man who if he were contemporary would be slain by the social justice warriors for so many reason). Those who subjugate women. Those who believe in Sharia, which is so anti-progressive it’s obviously regressive.

These groups are in bed together. Its like a odd couple comedy. It doesn’t make sense. Walk on the streets of Germany during NYE or Carnival and it must be hard to cognitively comprehend.

But the point is this: This entente cordial between the two groups is a matter of convenience. They know not to attack each other, hell, this is why we have media self censorship. Why Waleed Aly, that articulate former spokesman for the Islamic Council of Victoria is so out-of-character silent when gay marriage, women’s rights and other causes he opposes are discussed, and vice versa.

These two groups are not afraid to speak their mind, however they are cognisant to target their dialogue at their mutual enemy and not at their erstwhile allies. Imagine what would happen if they actually told each other what they think of the values they represent, and heated debates on the Project about the sickness of Aly subjugating his wife and he retorts about how in the future same sex marriage will be a non-issue, resolved by a communal brick throwing event.

The battle lines will be redrawn. That they are presently not is a perverse crime which enables the upcoming horrors of the West.