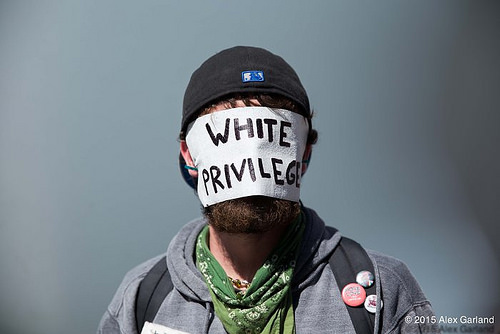 I have previously dealt with the issue of “racism of low expectations.” This is a problem which particularly affects those who would regard themselves as staunchly opposed to any form of racism, namely those on the progressive left.

The racism of low expectations has become evident in recent years, particularly with the treatment of different religious groups in society. Artists and the media have little concern about publishing material which is likely to be offensive to Christians, because the expectation is that Christians will not respond violently to offense. Material offensive to Muslims on the other hand is generally suppressed because of the likelihood of violence, and thus, a racism of low expectation is assumed.

In this short clip below, Muslim activist Maajid Nawaz confronts the racism of low expectations which infantilises the Islamic community and refuses to hold Muslims to fundamental human values. Check it out: