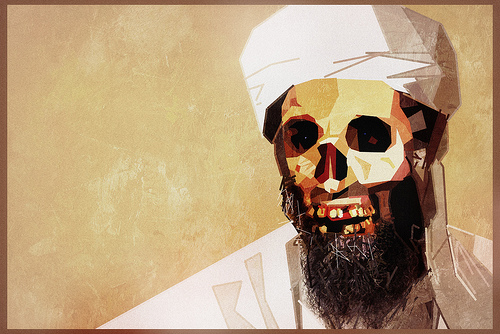 A gun battle is currently underway at a university in Charsadda in northern Pakistan. Gunmen are reported to have stormed Bacha Khan University, and explosions have been heard, according to eyewitnesses.

At this stage, the XYZ has not received confirmation on who the attackers are or what they want. Such attacks are becoming so predictable that we likely need little further information to fill in the gaps.

This latest attack comes after a week of bloody Islamist attacks in poor majority Muslim nations; nations that are already struggling to maintain political stability and to lift their people out of poverty.

Only 50 km away from the gun battle which is now transpiring in Pakistan is the city of Peshawar, the location of the 2014 massacre where the Taliban slaughtered more than 130 students and teachers at a school. News images from this 2014 massacre are still clearly etched into my mind.

It sounds odd and counter intuitive that Islamists would kill fellow Muslims and destabilise Muslim nations in their attempt to ‘Islamise’ the world. Yet, that is exactly what is happening. What continues to be shown is that Islamism is bad for everyone, not least Muslims.