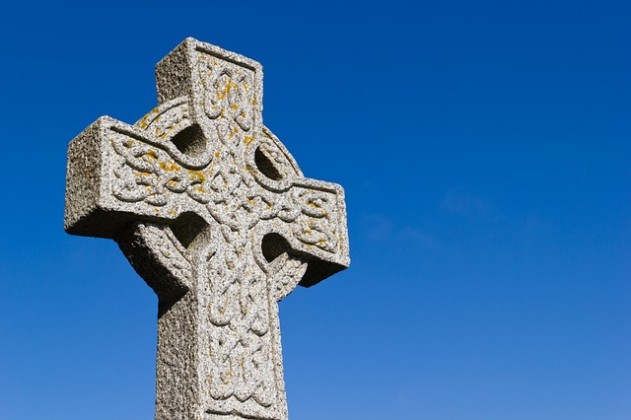 I came across an article in the Guardian today which gave me a bit of a chuckle, which admittedly is a common response I have to the newspaper.

The writer of this particular piece, Kristina Keneally, former Premier of New South Wales attempts to score points against Tony Abbott regarding his call for an “Islamic reformation.”

“Jesus Mary and Joseph, Tony Abbott. Did you just tell Muslims that they need a theological reformation, like Christianity has had?

I know it was some time ago that you were in the seminary, but surely you remember that the Reformation created Protestantism. You and I are members of the unreformed strain of Christianity, the Roman Catholic Church. You and I and our 1.2 billion fellow Catholics around the world have had no reformation.”

Keneally then goes on to outline a range of progressive ’causes’ that the Catholic Church has resisted, and the fact that it has remained steadfast in upholding vital social institutions such as the family and traditional Christian theology.

You can see Keneally’s smugness dripping through her words as she attacks Abbott for his supposed ignorance and hypocrisy for being a part of an ‘unreformed’ Church. I have little doubt that a similar sense of smugness will be shared among the readers of the Guardian, who like Keneally, clearly do not know their history.

During the Counter-Reformation, the Catholic Church carried out its own reformation and abolished corrupt practices which had crept into the Church, the things which had spurred the Protestant Reformation. Practices like the sale of indulgences, that is, paying the Church to forgive one’s sins or sins of a loved one (living or deceased) were rightfully abolished.

Some of the other key issues that spurred the Protestant Reformation included a move to celebrate the Church’s liturgies in vernacular languages (rather than Latin) so the people understood what was happening, as well as giving lay people access to the Bible. Both these significant reforms have in fact been adopted by the Catholic Church.

The Catholic Church in the 21st Century is very much a ‘reformed church.’ So much so, that my personal hunch (although some Christians will disagree) is that Martin Luther, the man whose 95 theses brought on the Reformation and the creation of Lutheranism and other Protestant traditions, would be quite at home in the contemporary Catholic Church, and would feel a sense that much of the changes he had set out to achieve had occurred.

However, I disagree with Tony Abbott’s call for an Islamic reformation, precisely because groups like Islamic State and other purported ‘extremists’ are the ones who in fact represent the Islamic ‘reform’ movement. Like the Christian reformers who sought to rid the Church of medieval corruption and to faithfully return to the teachings of Christ, The Islamic State and even countries like Saudi Arabia seek to return to the original teachings of Mohammed free from Western accretions and ‘corruption’. I will go into more detail about calls for an Islamic reformation and what that means in another article.

But to return to the original point, Keneally’s article only demonstrates the level of ignorance there is in the community when it comes to the history of Christianity and Western culture. As one who purports to be a Catholic, Keneally should know better and has no excuse for her ignorance about the history of her own Church.