Here is an article from the Daily Mail, which discusses how muslims in Britain have been very reluctant to engage with the British government’s program to identify those at risk of radicalisation, Prevent. 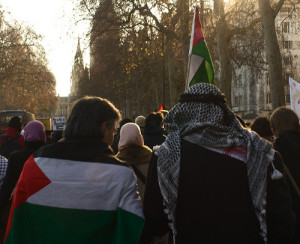 Only 8% of referrals have come from within the muslim community, who have not only been reticent to dob in those they are adamant give their community a bad name, but are actually advocating a boycott.

In the words of XYZ contributor Vic Timms:

It is also another example of a Western government’s hopelessly ineffective approach to “deradicalisation.” The policy is doomed from the start because it is founded on a false assumption – that some muslims are distorting or misinterpreting the peaceful religion of islam to commit acts of “violent extremism,” rather than accepting the violence inherent in islam, its ideology, its history, and the life of mohammed himself, and challenging muslims to take the more difficult path of confronting these uncomfortable facts.