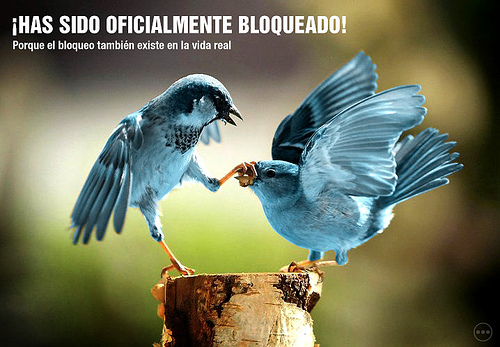 The luvvies are distraught that the market has been unkind to Twitter, which is losing money big time. The Twitter platform has long been the preferred forum for Socialist malcontents to hurl abuse at their fellow citizens and all whom they regard as lesser beings – it’s quite easy to slander others as racists, homophobes, misogynists and Islamophobes in 140 characters or less.

Writing in the Guardian Australia, and drawing on the past raging success of the CB Radio as a forum for social interaction (yes really), Osman Faruqi has a solution – Twitter should be nationalised. What a novel idea. A media platform owned by the government and paid for by the taxpayers that is wholly captive to Green Left elites who comprise but a small percentage of the population even though everyone is forced to fund it. On second thoughts, Nah, that’s been done Ossie, we already have the ABC.