In a step inspired by opening the nation’s doors to asylum seekers, the Greens and members of the ALP left faction have proposed to introduce new laws which would outlaw householders and businesses from locking their doors.

A spokesperson for the Greens stated earlier today:

“People should be entitled to have access without limit to any place they choose within our nation, just as asylum seekers should be allowed into Australia.”

“To turn someone away from your front door is akin to the Coalition Government’s grossly inhumane ‘turn back the boasts policy'” he said.” 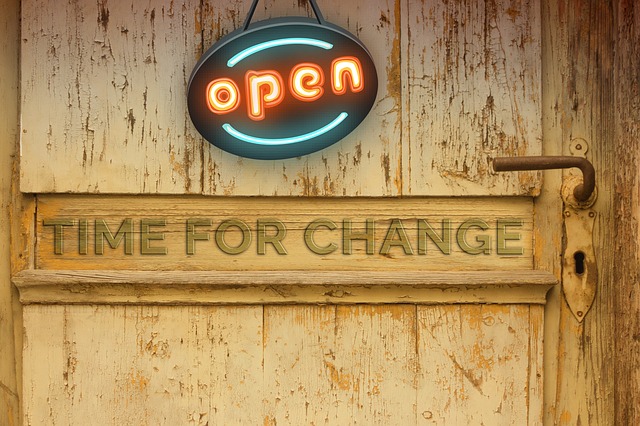 “There are too many rich Australians hiding behind their locked doors, preventing poorer Australians from entering and taking up residence, which they are fully entitled to do, just as the government must affirm the rights of refugees (or anyone for that matter) to immigrate and settle in Australia.”

“We feel that the United Nations General Convention on Refugees logically applies in domestic situations, thereby making locked doors both illegal and immoral.”

The Greens and their supporters propose to have a bill tabled in parliament next week. This will coincide with a joint campaign led by ‘GetUp!’ and the ABC to educate Australians on the harmful effects that locking one’s front door at night has on the community.