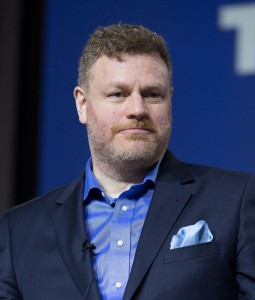 This is a vitally important, but deeply disturbing summary of the quandary facing Europe, by the brilliant and straight-to-the-point Mark Steyn.  He summarises how Europe’s birthrate has declined well below replacement levels, and in order to maintain its economy, it has had to import large numbers of immigrants, but in doing so, it is losing its identity as European.

Following on, the new identity will be Islamic, and it is highly likely that this new Islamic identity will not be secular or democratic in nature.

Steyn reaches the same, devastating conclusion which has been explored in several XYZ articles, here, and here, that Europeans will eventually have to seek refuge from their own continent.