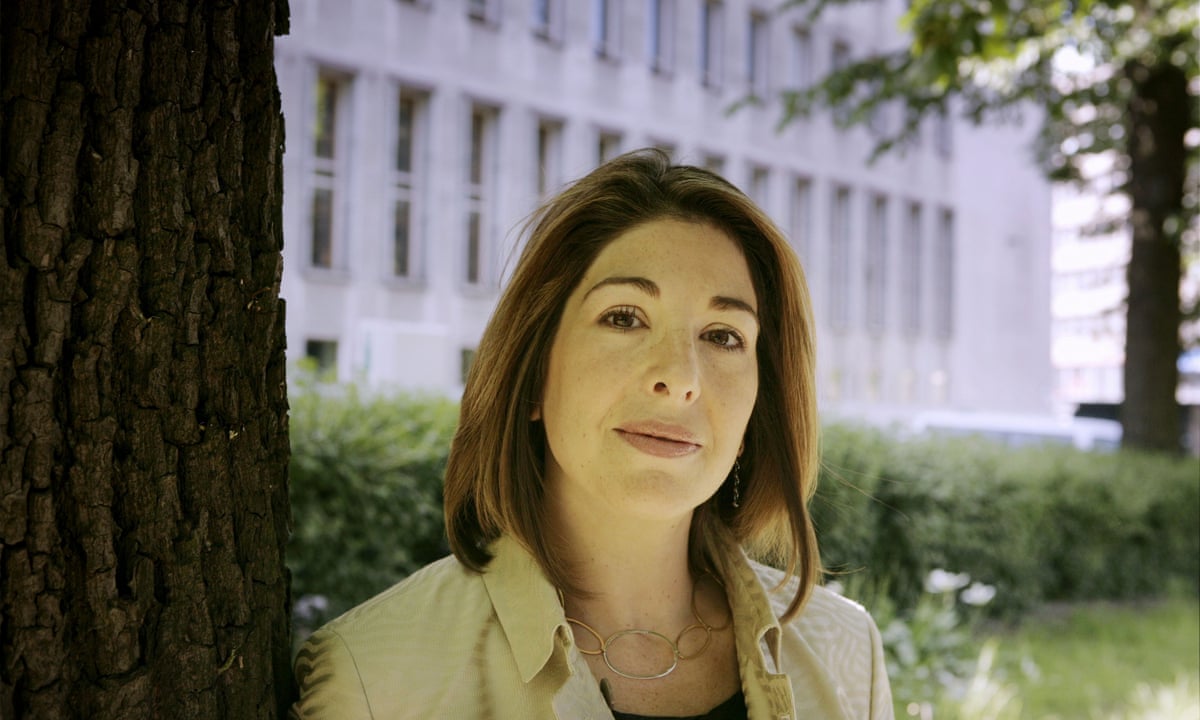 Every now and then I wander over to the Guardian Australia website, largely in hope of being amused by the latest rant by Marxist regular Guy Rundle, who always sounds like he is writing just after landing an especially satisfying right hook on someone in a crowded front bar.

The Guardian is good too if you want to be reminded of what a complete self entitled arsehole you are, should you be a white male of Anglo-Saxon background. So if you can bear it, slap on the black armband, and come on over to the Guardian, there’s sure to be hashtag campaign to suit your own sense of personal smugness and self righteous superiority waiting for you, even as you are reminded of the objectionable racists, islamaphobes and bigots who populate the suburbs of your city and our nation’s parliament. What more could one hope for to begin a new day?

The latest lead article for the environmental hand wringers is provided by an interview with visiting Canadian author Naomi Klein, who meets one of the primary conditions for publication by being prepared to slag off at the Prime Minister and accuse him of some sort of climate crime (he is a “villain” no less – harsh words!). Reading the report on Klein, ignoring the cultural cringe, and once you get through the usual regime of discredited claims and hyperbole, the reader prepared to persevere is rewarded with this startling insight:

“Klein said the denial of climate science was prevalent in English-speaking countries such as Australia, Canada, the US and the UK because of a “colonial settler mentality.”

Before readers rush out to find someone to apologise to for their shameful colonial settler past – XYZ is pleased to provide this piece of community service by way of a brief, but somewhat pointed, review of Klein’s latest work, courtesy of today’s Australian, which quotes former chief economic analyst of Statistics Canada, Phillip Cross, thus:

“Naomi Klein’s This Changes Everything won the Hilary Weston Writers Trust Prize, the most lucrative literary award for nonfiction in Canada. I agree it deserves a prize if we’re talking about the worst book about economics in 2014 … This Changes Everything gets one thing right. It is no coincidence that the chatter about ­climate change took off just after the Berlin Wall fell and capitalism emerged triumphant. Without the alternative of socialism/communism, environmentalism filled the gap as the natural home of opponents to capitalism.”

Indeed Sir. You won’t read that in the Guardian!