Last night we had Andy Nolch on. Some random communist has been triggered by it. 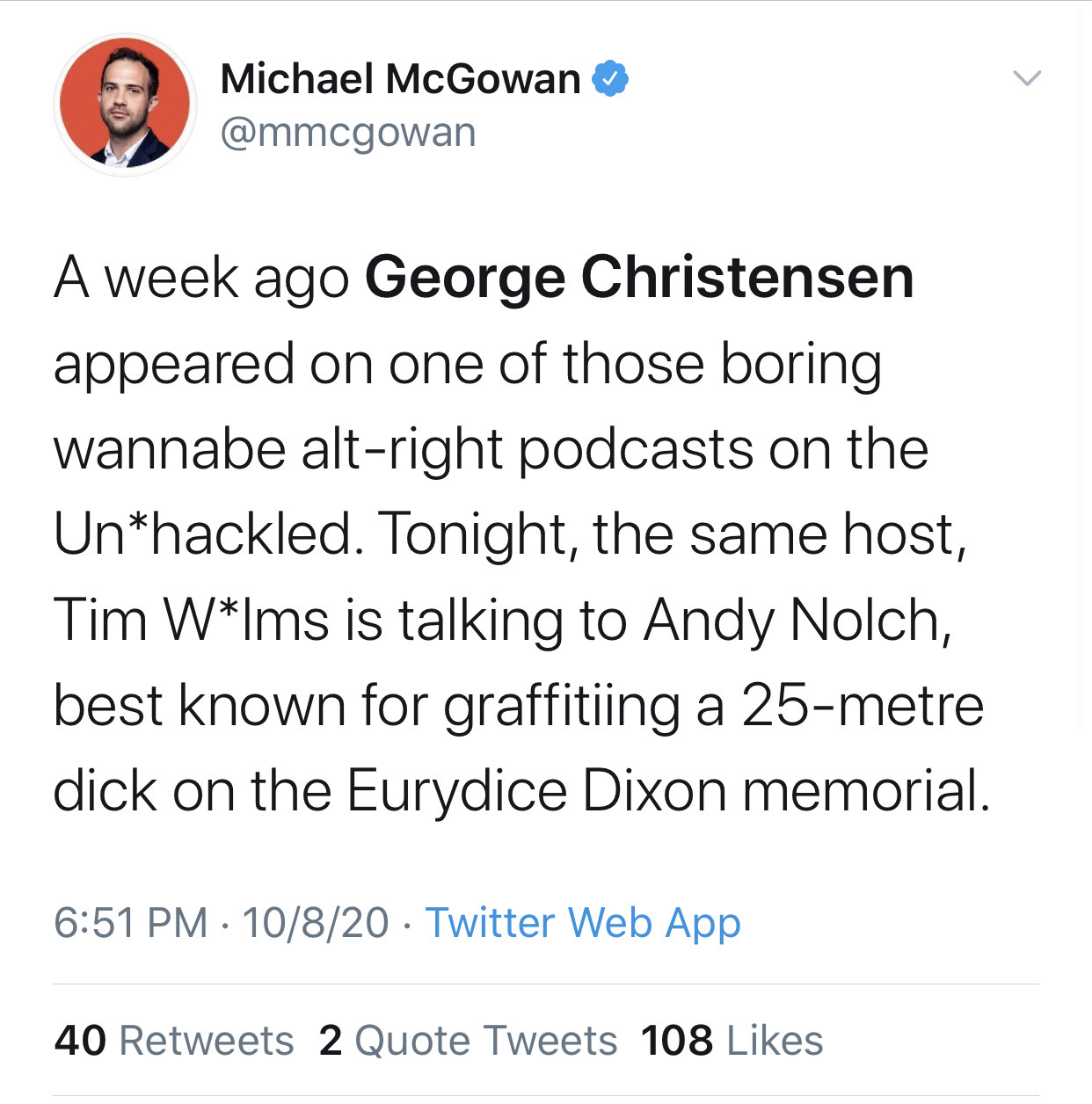 Other communists appear triggered that we still exist. 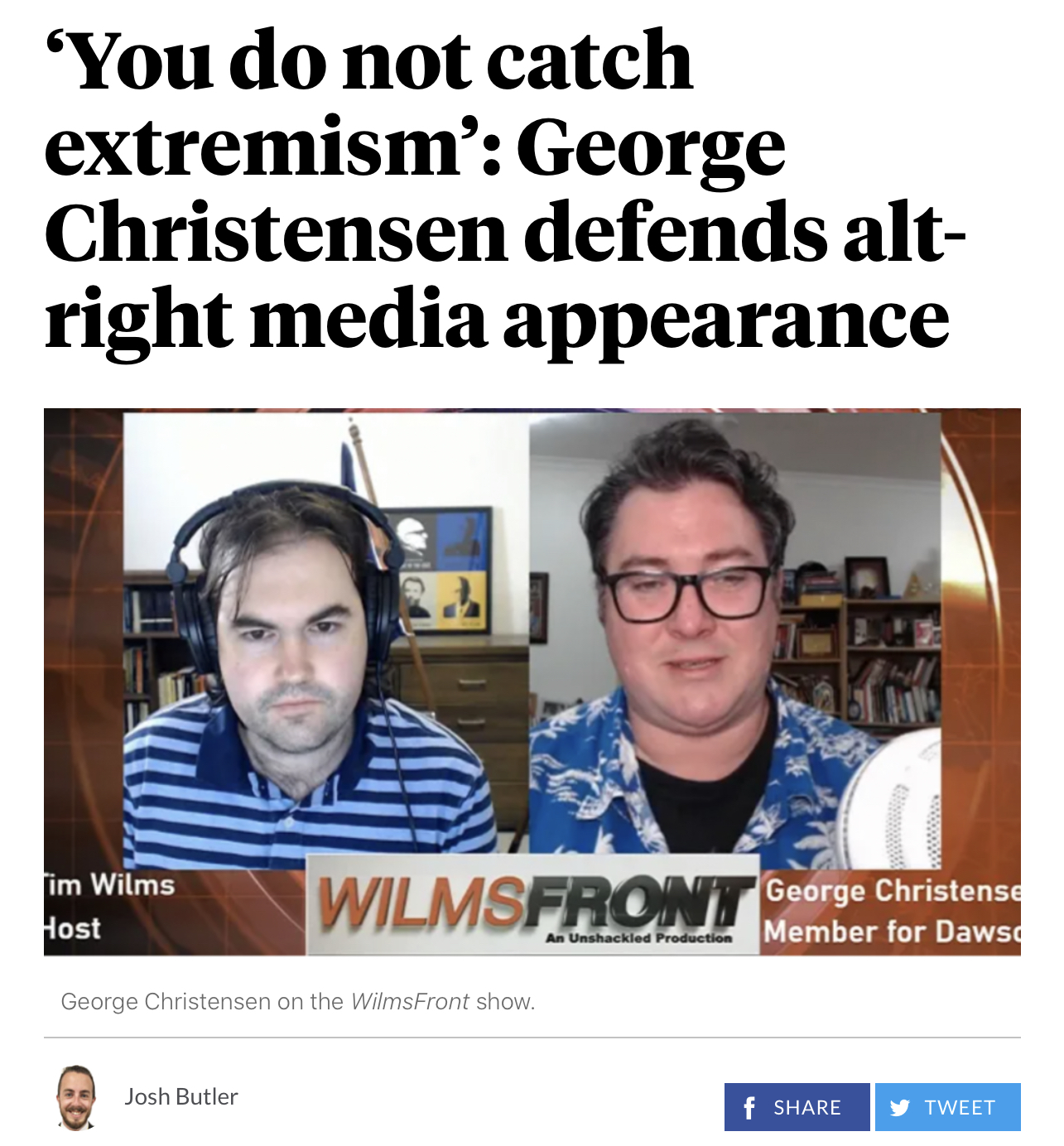 They go to an awful lot of trouble to follow The Golden Rule of Australian Media: Don’t Mention The XYZ:

The Uncuckables is described on its website as a “super alt-media livestream” collaboration between The Unshackled and two other “alt-media” websites.

Its website said the show is “hosted every week by Tim Wilms, editor in chief of The Unshackled” and the editor of another of the websites, and is “broadcast live from The Unshackled studios in Melbourne”.

Wilms’ website said The Uncuckables is “produced by The Unshackled” and the other two “alt-media” outlets. 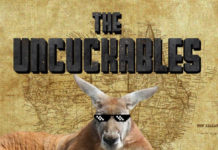