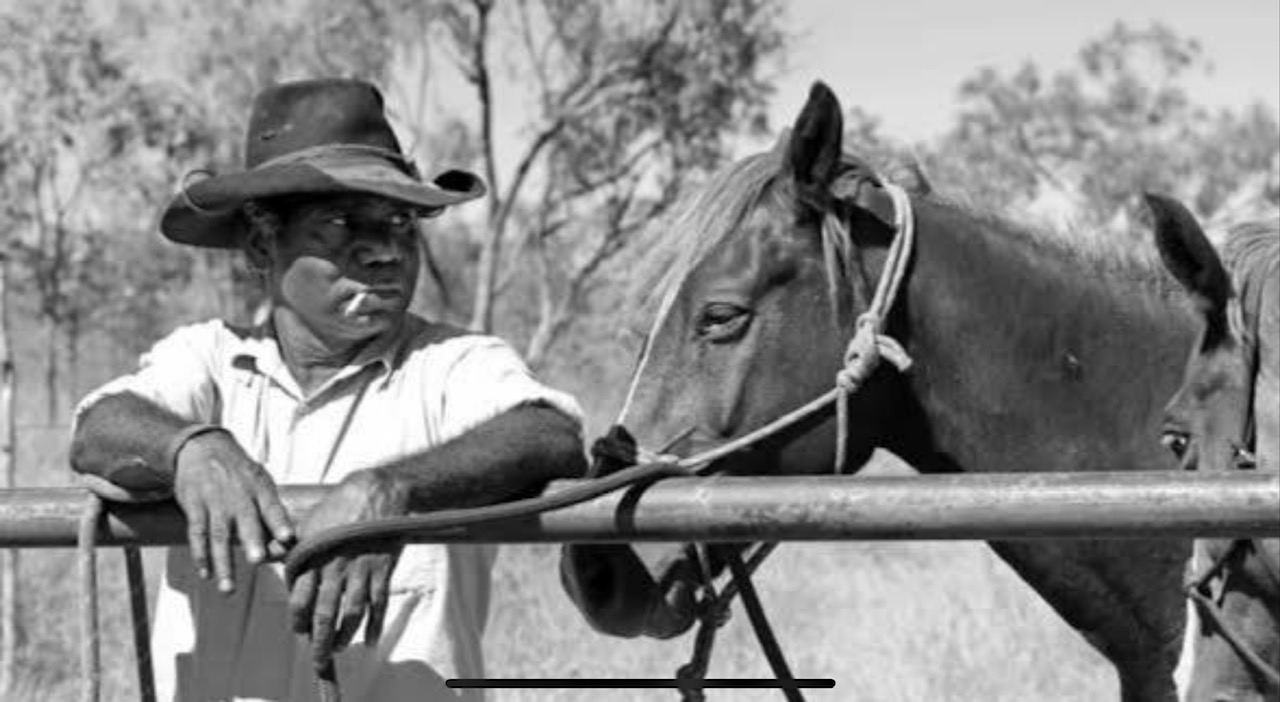 Imagine that you are a member of a stone age hunter gatherer tribe that has never seen a wheel or grown a crop. You are surrounded by hostile tribes. Your world is a few thousand square miles of bushland and if you venture too far you will be hunted down and speared to death.

Some of the men get multiple wives while others get none. Each year the disenfranchised young men go on raids looking for vulnerable women from other tribes. This triggers reprisal attacks and the payback bloodbath continues.

Although your average life expectancy is only 35 years due to infant mortality, malnutrition, murder, war and famine you live a happy life most of the time. You are in control of your destiny and you love your people and ‘Country’ (tribal land).

Strange white people turn up one day with pack-horses and lots of stores. They tell your people that if you sing songs with them about Jesus the children will be fed, medicated and the adults will get a small amount of food to supplement their hunting and gathering.

They tell you that they have a system that allows every man to have a wife and they have to make peace with other tribes to end the blood feuds. They say that murder is a very bad thing and if anyone does it the bully-man (police) will take them away in chains and lock them in a big tree or send them to a prison thousands of miles away for a long time.

Your people embrace their new lifestyle that has its positives and negatives. They have leapt from the stone age to the iron age. The elders now live much longer, get medical care, extra food and are satisfied. They have traded self determination for safety and longevity.

Over the hills is another tribe that is in the same predicament but on their tribal land a few strange white people with horses and cattle have set up camp by a waterhole and began constructing houses out of tree trunks. They build cattle yards for their strange animals and every four months a pack-horse team arrives with lots of stores. 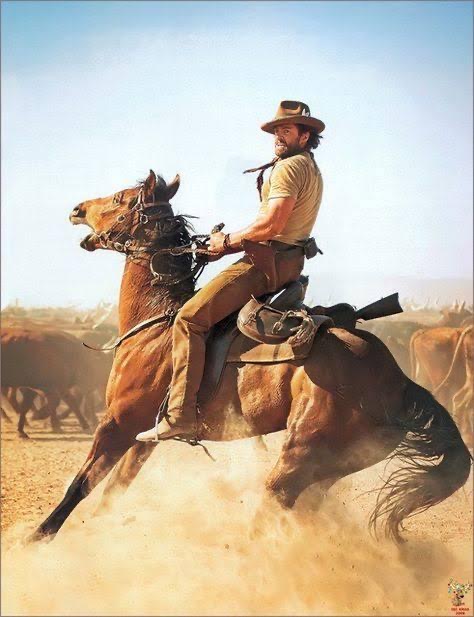 The tribesmen can’t believe how much flour, rice, tea, sugar and beef the white people have so they offer to work for them with their cattle so they can get food and protection from other hostile tribes. Where once they would stalk kangaroos for days with spears, now the station boss lends them his gun and a couple of bullets for chopping the wood. Life can’t get much better.

White people are so strange. They get upset when we kill each other and they always give us food and milk if we say it’s for the children. They like to help us, but why should they care? Most are good to us and the bully-man takes away the bad ones. White people hold each other to much higher standards than they do for us. The white man often complains about the government people who have power over the white tribe but makes them toil and suffer with little or no support.

In 1966 a bunch of government and union people came from the city and gave us lots of food and milk for the children. They said that if we walked off the job we could get the same pay as the white workers. ‘Equality’. It sounded great. Imagine getting lots of money? We could go to the white man’s towns and buy lots of flour and rice. They said that we should be allowed to buy alcohol too just like the white people can because, ‘Equality’.

So you had a situation where cattle stations were employing vast numbers of young men to work the cattle grazing leases and many older people to do domestic work. The whole tribe was being provided for and they could remain on their tribal lands retaining their connection to ‘country’ and preserving their race, culture and languages while slowly being introduced to new technology and education. The cattlemen would have done just fine by themselves but it was in their interest to keep the local tribesmen on side or they would start spearing men and cattle.

Most of outback Australia was so inhospitable, barren and remote that making a living with cattle was almost impossible. Eighty years of living together on the land had forged a very delicate symbiotic relationship between the pastoralists and the aboriginals.

Eventually the bosses were forced to pay equal wages and suddenly they could only afford to employ the very best horsemen. Where once the boss let them retain their tribal commitments such as ‘sorry business’ and ‘walkabouts’, now they had to work consistently like white men. Most of them lost their jobs but instead of going back into the bush the government decided to give the ones who had no work free money.

The Government gave millions of square miles of pastoral leases back to the aboriginal tribes who were not able to manage the cattle and pay their brothers full wages so 80 years of constructing fences, buildings, windmills and dams were destroyed by neglect and bush fires.

The aboriginals thought it was so insane to give them money for doing nothing that they called it ‘sit-down money’. They had no idea that the crazy union and government people from the city were using them as useful idiots to push an agenda. They heard people talk about Communist subversion of the unions and government. They kept hearing unionists and government people talking about ‘Equality’ and how aboriginals should be allowed to buy alcohol and live with white people in white towns.

Ten years after the Wave Hill Walk-Off, aboriginals were off their tribal lands, in the cities, jobless, homeless, alcoholic, diabetic, despised, angry, vengeful and crippled from sniffing petrol. The Communists, Unionists, Labor, and every other antiwhite dipsh*t in the county had f*cked them over under the banner of ‘Equality’ to make white families suffer.

Sadly the wilful ignorance of the antiwhites at the ABC and educational departments still promote the Wave Hill Walk Off as a great event for ‘Equality’ and aboriginal nationalism. These propagandists create songs to glorify the greatest tragedy that to this day is condemning thousands of aboriginals and whites to suffer and die.

We will never forget how the globalist criminal elites used aboriginals as collateral damage in order to inflict harm on White Western kind. Now the same criminals are pushing Multiculturalism and third world immigration in order to harm white people but it will permanently erase aboriginals first.