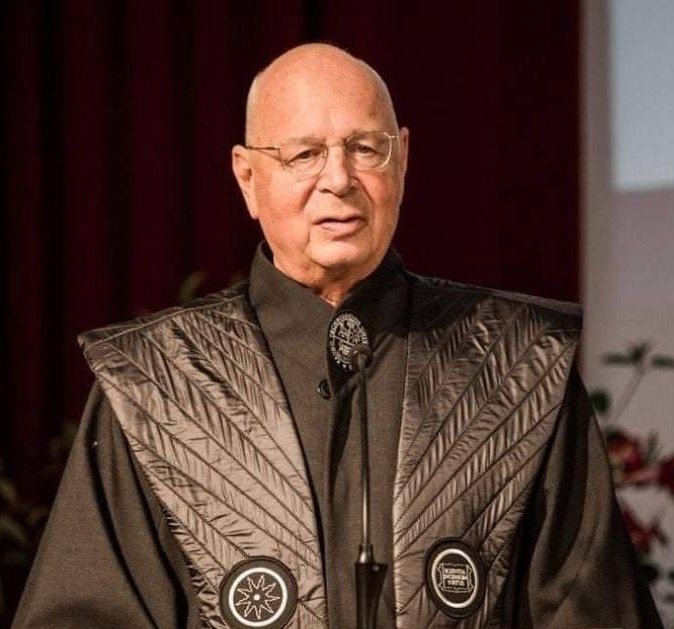 Yesterday I was dozing in bed in the early morning and I had an epiphany. It could be something, but then again it could be nothing at all. Yet it really felt like a big A-Ha! moment. Like when a bunch of separate strands all come together and coalesce into one simple explanation that leaves you lying there thinking something along the lines of …

Why the hell didn’t I think of that before?

Then again, perhaps this idea has already been postulated, been put out there for the world to consider. Perhaps it has, but I haven’t seen it. So then let me present to you my explanation for the last two years of Covid. And then you can all make up your own minds. After all, it’s not as if we’re going to be changing anything from here.

The time frame for the release of these vaccines was extremely suspect since typically vaccines must go through a very long testing process in order to be declared safe and effective. This normal testing process was waived under the excuse of the world finding itself in a declared medical emergency. When the initial public uptake on the vaccines was poor, governments around the world forced vaccine mandates on their populations using various tactics, a strategy which contravenes numerous international agreements.

My take on the whole disaster is that it was contravened from the very beginning as the world’s largest ever medical test on humans.

In addition to this, the Covid virus was released on purpose so as to provide the motive to impose the public medical testing. This was planned in advance which explains the extremely rapid rollout of the vaccines in extraordinarily large numbers. Billions of vaccine units were shipped in a very short period of time, which means that they must have been produced ahead of the event.

But why? What is the motive for all of this? Well, that’s my epiphany, as nothing that I have set out thus far is really new, at least to those of us who have been critically observing what has been going on.

The elites who deign to rule over us, and who presume to have control of this world, are in bed with Satan. Many of them are open about this; the recent controversy surrounding the now hastily abandoned ad campaign featuring toddlers clutching bondage dolls by fashion label Balenciaga is merely the tip of this awful iceberg.

The elites have traded power in this world for their souls in the next. They know that heaven and hell are real, and that is their big problem. No matter how much material success and pleasure that they may enjoy in this life, bad times are awaiting them beyond the grave. Death is where they go to meet their maker, and He will give them over to the fallen angel who reigns in hell and to whom they pledged loyalty.

Unless they can put off death. The longer they can stay and rule here on earth then the better off they are. And technology has come a very long way in a relatively short span of time. Now, I am not a scientist nor a medical researcher, but it seems to me that the idea is out there that if they can manipulate DNA in some way then human lifespans could be dramatically increased. But it’s risky stuff I would expect. And to get the required data then you would probably need a really big experiment with a lot of test subjects, the more test subjects that you have the better. But once again, it’s risky technology, which is why the elites don’t want to go near it yet.

You see where I’m going with this. The largest human medical test in history, and with all of the expected deaths and nasty side effects. All data for their big experiment so as to get them closer to their end goal of cheating death for as long as possible. What clinched it for me was China. I recently read that the Chinese had not allowed the MRNA vaccines to be used on the Chinese people. That confused me as without doubt there are Chinese among the members of this elite. And they would want to have the MRNA technology tested on people with DNA as close to their own as possible. So why this discrepancy?

Well, some of the nations with the most draconian vaccine mandates were from the nations of Taiwan, Vietnam and the Philippines. Vietnam itself is particularly interesting as they were scooting along just fine during the whole Covid scare with very few cases. And then overnight the Vietnamese government imposed crushing vaccine mandates and then Covid cases starting going through the roof. It makes no sense at all unless …

That is my hypothesis to describe the motivation behind the often bizarre government and official reactions over the last almost three years. A massive testing ground for the elite to cheat death and put off facing God for as long as possible. And who knows, maybe they got what they wanted. Maybe the technology is even there right now. Or maybe they didn’t get what they wanted so they’re planning to do it all again. After all, it was wildly successful the first time, why wouldn’t they get lucky twice using the same strategy?

Feel free to poke holes in this, that’s what hypotheses are for.