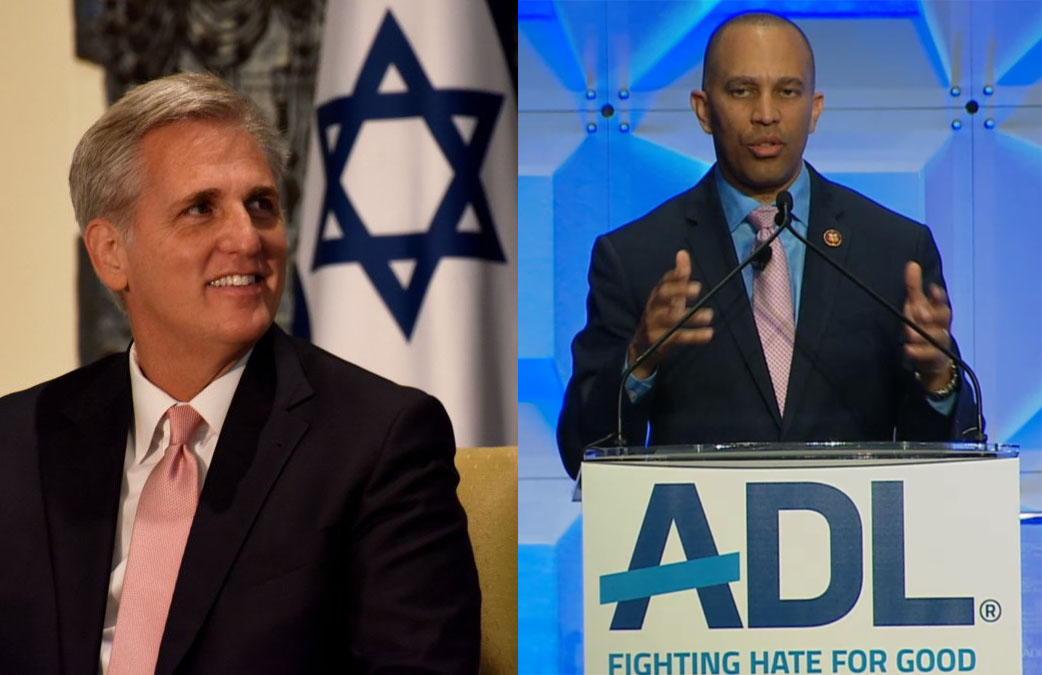 The Worst of Both Worlds

The 2022 midterms are finally over, and we now can sketch out the shape of Congress for the next two years.

In Georgia, Democrat Raphael Warnock prevailed over Republican Herschel Walker in a runoff election which, after $380 million, ended up being the most expensive United States Senate race of the year. After the “red wave” failed to materialize, Republicans once again snatched defeat from the jaws of victory by putting up an “observably stupid” Black candidate, who lost by a razor-thin margin, against one of the most vulnerable Democrat senators in the country.

The Democratic Party was poised to capture a 51-seat majority in the Senate, until Kyrsten Sinema of Arizona defected to become an independent. This utterly predictable move by a “maverick” senator who, along with Joe Manchin of West Virginia, has been instrumental in providing excuses for why Democrats failed to deliver on their most popular campaign promises, ensures the United States Senate will remain gridlocked and dysfunctional for the next two years. 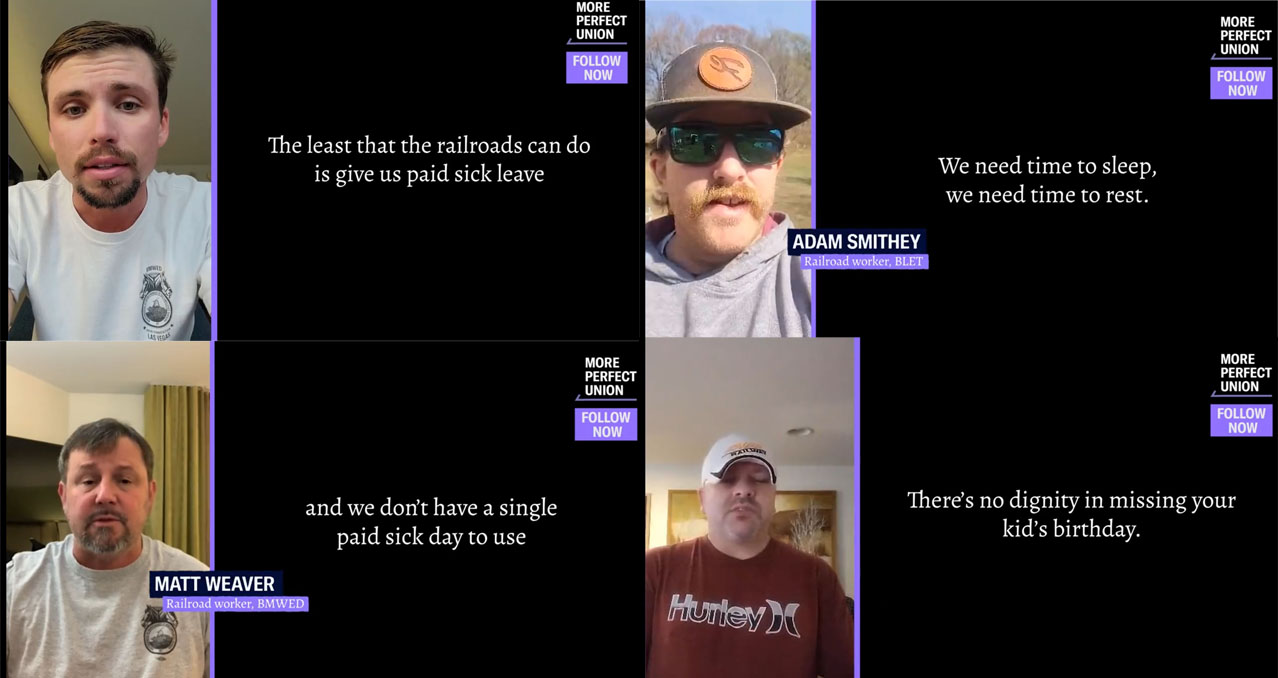 This is how the game of liberal democracy (plutocracy) is played. Both parties remain in a state of deadlocked equilibrium, which allows Democrats to run on populist economics and Republicans to run on nationalist social issues—but when they get into office, neither party has the votes to deliver on their promises. Instead, they are only able to come together on “bipartisan” issues such as denying railroad workers paid sick leave, sending billions to prop up the Jewish junta in Ukraine, or codifying gay and interracial marriage into federal law.

Republican Speaker of the House

Kevin McCarthy of California is lobbying to become Speaker of the House in the 118th Congress in 2023.

McCarthy is a true career politician of the kind positively selected for by liberal plutocracies: ambitious, opportunistic, utterly without principles. At the age of 57, he’s never held a real job outside of politics. His top campaign contributors in the 2021-22 election cycle were Big Oil and Tobacco, mortgage lending and Jewish media/ advertising (Comcast and Omnicom Group). He tied himself to Trump early in 2016, and has flip-flopped on public support vs. condemnation of the former president, depending on how the political winds were blowing. He was rated 14% by the United Food and Commercial Workers International Union (UFCW) “indicating a pro-management voting record,” he voted to reduce the corporate tax rate from 35% to 21%, voted against corporate transparency, against restricting employer interference in union organizing, for keeping right-to-work laws and against raising the minimum wage. 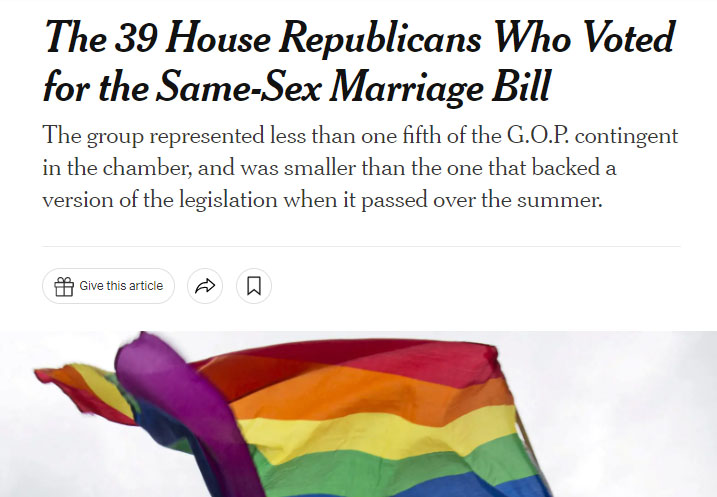 In short, McCarthy is just a standard Republican, entirely funded by Big Business, willing to pay lip service to MAGA as long as Trump remains popular with the base, but without any attachment whatsoever to populist or nationalist principles. Republican Party politics are institutionally structured to select, as if by an invisible hand, the biggest scumbags in the country for positions of leadership, and this process is playing out once again. Just in the last few weeks, McCarthy vowed to remove Rep. Ilhan Omar from the House Foreign Affairs Committee over her criticism of Israel, condemned Kanye West, and spoke to great acclaim to the Republican Jewish Coalition Leadership Meeting in Las Vegas.

Meanwhile, in the Democratic Party, much fanfare has been made about Nancy Pelosi’s decision to step down as party leader in the new Congress. After 20 years in power, Pelosi’s retirement marks the end of an era, which will supposedly “pave the way for a new generation of Democratic leadership.” A notoriously anti-traditional, anti-White multimillionaire San Francisco liberal, Pelosi is a much-loathed figure on the American right. But she has come under zero criticism from Republicans for her borderline-treasonous, over-the-top devotion to the Zionist entity. Addressing an annual gathering of the Israeli lobby, she once proclaimed “I simply declare that to be anti-Semitic is to be anti-American.” She also infamously pronounced, “if this capitol (Washington) crumbled to the ground, the one thing that would remain, is our commitment to our aid—and I don’t even call it aid, our cooperation—with Israel.”

Pelosi is set to be succeeded by “rising star” Rep. Hakeem Jeffries of Brooklyn, a selection which is being called “historic” because Jeffries will be the first Black figure to lead either party in Congress in the nation’s history. Jeffries presents as a light-skinned mulatto with simian features and pale eyes, an archetype which has been all the rage in corporate advertising, Hollywood and politics since the anti-White “revolution from above” which began in summer of 2020. He is also a typical extreme liberal when it comes to being pro-gun control, pro-abortion, pro-hate crimes legislation, pro-gay, pro-“equity” and pro-immigration.

What so far has attracted little attention about the future Democrat leader is the fact that he is, if anything, even more pro-Israel than Pelosi. Three out of the top five contributors to Jeffries’ 2021-22 campaign were Pro-Israel America PAC, Israeli lobby group NorPAC, and the Israeli American Public Affairs Committee. The fourth top contributor to Jeffries was Votesane PAC, a seemingly innocuous non-partisan group founded by Freddie Mac lobbyist Rob Zimmer which has been exposed as “a cover for millions of dollars in contributions from the real estate industry.” The fifth was Comcast—the largest multinational telecommunications conglomerate in America, and entirely Jew-controlled—which, interestingly, was also a top contributor to Republican leader Kevin McCarthy.

Jeffries’s ascension means Democrats will have a Brooklyn native leading both the House and the Senate, where Charles Schumer (D-N.Y.) is poised to remain the majority leader after Democrats held on to their upper chamber majority in the midterms.

Jeffries said he has “a great relationship” with Schumer, who spent almost two decades in the House before moving to the Senate. Yet asked if he’s excited to have Brooklyn so well represented in Congress, Jeffries was coy.

“There’s a lot of excitement in Brooklyn about that,” he said.

New York City is home to 1.6 million Jews, representing the largestJewish community of any city in the world—greater than the totals of Tel Aviv and Jerusalem combined—and about half the city’s Jews live in Brooklyn. Jeffries’ one-sided support for Israel and Jews has been the driving force of his career. During the 2014 Gaza War, Jeffries addressed a Zionist rally where he declared, “Israel should not be made to apologize for its strength.” In December 2016, he condemned the Obama administration for “not vetoing United Nations Security Council Resolution 2334 concerning Israeli settlements in occupied Palestinian territories.” Former Representative Robert Wexler described Jeffries almost literally as a Jewish golem, declaring “if the pro-Israel community wanted to create a Democratic leader for the future, we would create Hakeem Jeffries.”  Former Rep. Steve Israel said of Jeffries, “he came to Congress as a voice of pro-Israel activism. And he served with the same voice and he has an ability to organize coalitions across a very diverse spectrum that will support U.S.-Israeli relations… his continued leadership, assuming that the caucus comes to agreement on his candidacy, is a very positive and heartening step in the right direction for U.S.-Israeli relations.”

In addition to Jeffries’ local Jewish ties, he has also cultivated longtime relationships with figures in the national Jewish community.

Gideon Taylor, the CEO of the Jewish Community Relations Council of New York, described Jeffries as a “close friend” of the New York Jewish community. His ties with the JCRC go back “since he started in electoral politics” as a New York state Assembly member, Taylor said, when the group took him on his first trip to Israel. Jeffries has also been active on issues relating to antisemitism and hate crimes and supported funding for community safety, he added.

“It’s a wonderful thing when you have an official like him, who’s so connected both to the city and to the Jewish community, rising to the highest ranks in the Congress,” Taylor said.

“We’re very lucky to be, in all likelihood, getting him as the new leader of the Democrats in the house, because he too is a great friend of the American Jewish community and of the American-Israeli alliance,” said Norm Eisen, a former U.S. ambassador who served as a counsel on the House’s first impeachment of former President Donald Trump, who has known Jeffries for more than two decades. 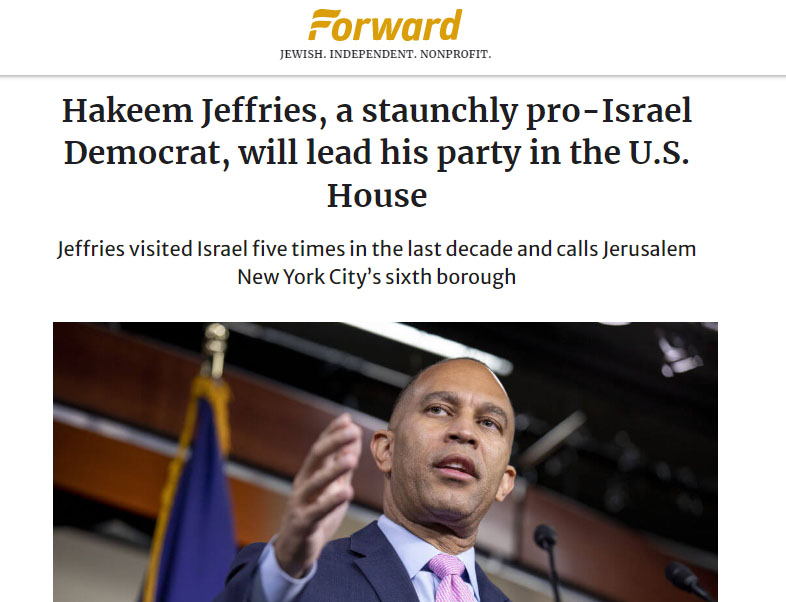 Described by The Forward as “a staunchly pro-Israel Democrat,” Jeffries has visited Israel five times in the last decade and calls Jerusalem New York City’s sixth borough. About 15% of Jeffries’ constituents in the 8th District are Orthodox Jews.

David Greenfield, CEO of the Met Council and a former city councilman, said he’s known Jeffries since he first ran for Assembly in 2006 and has since become a close friend. “He understands the Jewish community, supports our issues and concerns and is absolutely pro-Israel,” he said, calling him “an exceptional once-in-a-generation leader” who will “literally be the new face of the Democratic party.”

The Two Party System Must Go

At a time when awareness of Jewish power is greater in America than it has ever been, the Republican and Democratic parties are set to be led some of the most slavishly pro-Jewish leaders in our entire history. The internal power dynamics of the two-party system are neither liberal nor democratic, they are blatantly and obscenely corrupt, plutocratic and totalitarian. At a time when the median income in America is still only $44,000 a year, nearly $17 billion was spent on state and federal elections. The mass media remains locked in the grip of a few Jewish billionaires, and the ADL still enjoys the power to boycott, censor and blackmail the richest people and most famous celebrities on Earth. Predatory inflation continues to crush the American people. Our blood is being sucked dry by record levels of credit card debt and other usury. Basic housing has become unaffordable, our cities are overrun with violent crime, millions of third world migrants are pouring across the border, our communities have been shattered by drug abuse, divorce and alienation, while our leaders imperil us all by flirting with World War 3 over a distant conflict to prop up a Jewish dictator.

The National Justice Party remains committed to breaking the two-party system once and for all. The Democratic and Republican Parties have fail to deliver on the most basic needs of our people, and they only get worse with every election cycle. They must be consigned to the ash heap of history.