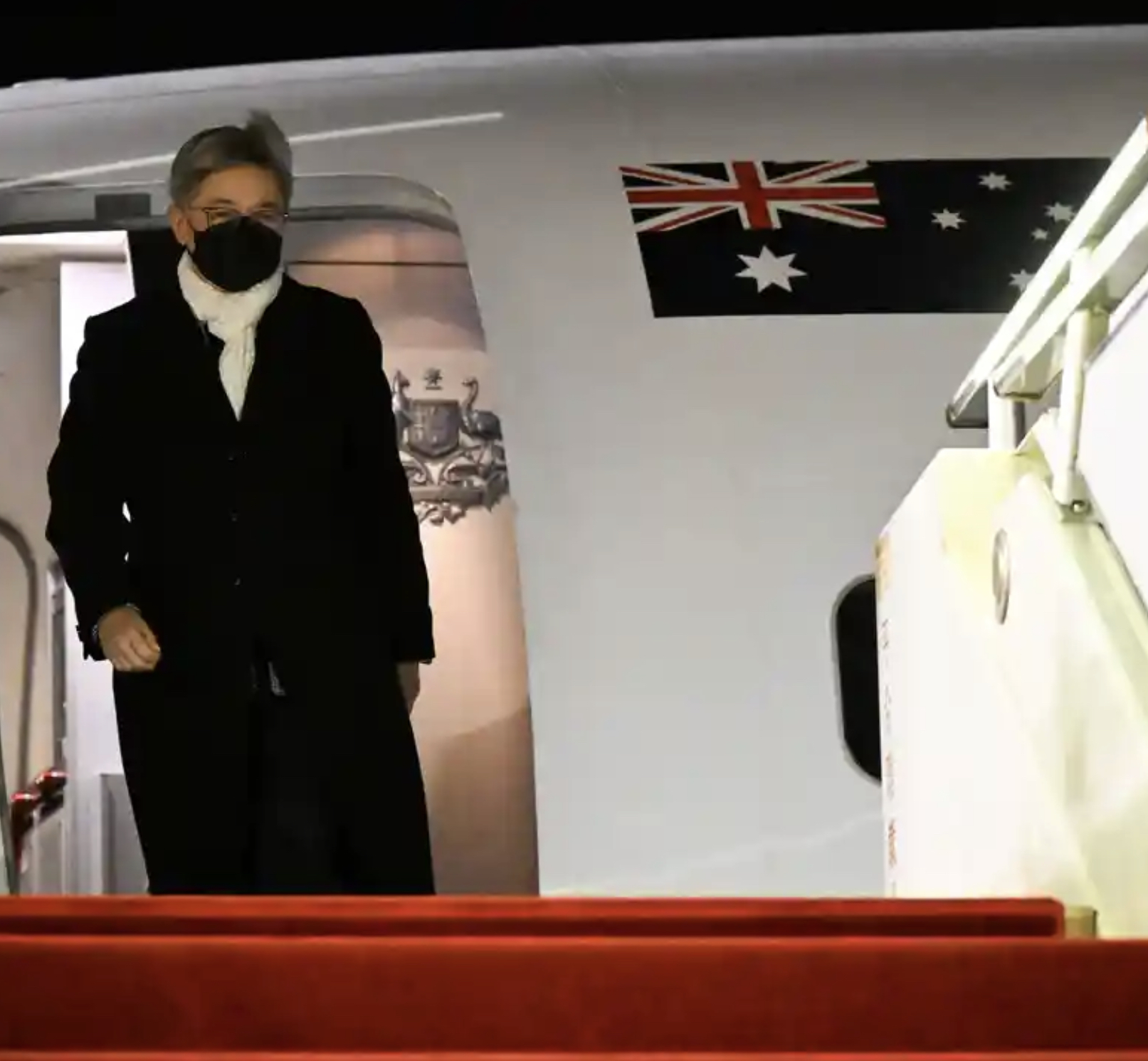 Australia’s foreign affairs minister, Penny Wong, has raised human rights, detained citizens and “trade blockages” in talks with her Chinese counterpart in Beijing on the 50th anniversary of diplomatic relations between the two countries.

Wong, the first Australian minister to visit China in three years, brought up the sensitive issues while declaring that small and medium-sized countries in the region wanted China and the US to responsibly manage their tensions.

Yes. I bolded “Australian” because its use in the second paragraph is incorrect. Penny Wong is not Australian.

She met with China’s foreign minister and state councillor, Wang Yi, in Beijing on Wednesday. They agreed to begin or resume dialogue in a range of areas, including trade and economic issues, consular affairs, climate change, defence, and regional and international issues.

“When we last spoke, state councillor, you said a sound Australia-China relationship is not in contradiction with safeguarding national interests. I agree,” Wong said.

“We can grow our bilateral relationship and uphold both of our national interests if both countries navigate our differences wisely.

“With that in mind, today I would like to discuss in the course of this meeting several issues of importance for Australia, which include consular matters, trade blockages, human rights and the global rules and the norms that underpin our security and our prosperity.”

The minister confirmed she had raised the cases of the detained Australian journalist Cheng Lei and the writer Dr Yang Hengjun.

Wong replied that when the Labor prime minister Gough Whitlam moved to establish diplomatic ties with the People’s Republic of China 50 years ago, it was “at a time when nations had to work together to prevent geopolitical competition from descending into conflict and chaos”.

She said the world now found itself “facing great challenges, including contest, climate and, of course, Covid-19”. Wong said dialogue “better enables us to manage these challenges”.

Wong called for “guardrails between the United States and China”.

“Middle and smaller powers of our region have a fundamental interest in pressing for responsible management of competition,” Wong said.

“State councillor, we all share an interest in a region that respects sovereignty, that is peaceful, that is stable and is prosperous.”

Wong thanked Wang for his “personal contribution to the stabilisation of the relationship between our two countries this year”.

So, what’s really going on here?

The world is divided into three empires which closely match those outlined in George Orwells 1984. The jewish Western Empire (which likes to call itself “the international community”) is Oceana. Russia is Eurasia, and if it wins the war in Ukraine, continental Europe will indeed fall under its influence. China is Eastasia. Oceana’s long term strategy is to break up the empires of Eurasia and Eastasia. 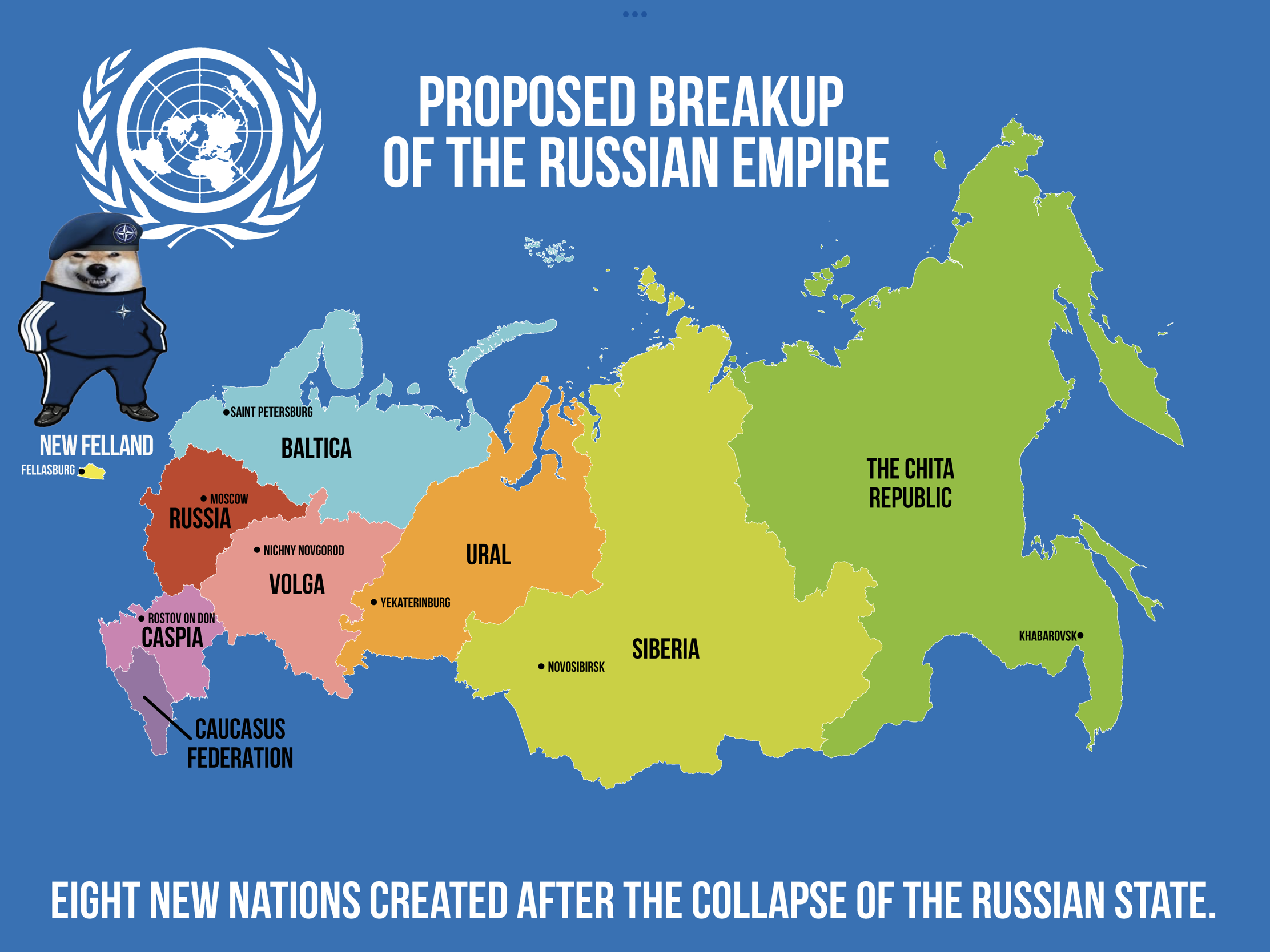 It pursues this strategy as it simultaneously fragments from within due to the deliberate replacement of its own peoples by its governments.

Eastasia is positioning to expand its territory to take the island of Taiwan while Oceana is preoccupied with a proxy war against Eurasia in the Ukraine.

All three empires are essentially authoritarian, despite the jewish Western empire’s assertion that it represents freedom and democracy. The empires always compete, and alliances and the balance of power are constantly shifting.

China and Australia have experienced recent tension, a period which could be coming to an end. Whatever. What matters is that China has a foothold in Australia through its 1-2 million colonists who currently reside here.

Australia like much of the West has basically given its industrial capacity to China for no return. Australia is a deindustrialised, deracinated sitting duck whose protector America is haemorrhaging from within while its military is preoccupied in the Ukraine.

Essentially, three of the key principles of the jewish Western Empire, free trade, mass immigration and multiculturalism, have allowed China this foot in the door. It has allowed the Chinese Empire to get a foothold in the soft underbelly of the jewish Western Empire. Although this situation was engineered by jewish ethnic lobbies, it isn’t part of some master plan by the jews, it’s just retarded.

This all brings us back to that picture of Penny Wong.

The three great empires may break up, their competition may cause nuclear armageddon or they may compete perennially. Our focus must be to overcome the jewish subversion of our homeland, and reestablish ourselves as a nation whose state represents the White people of Australia.