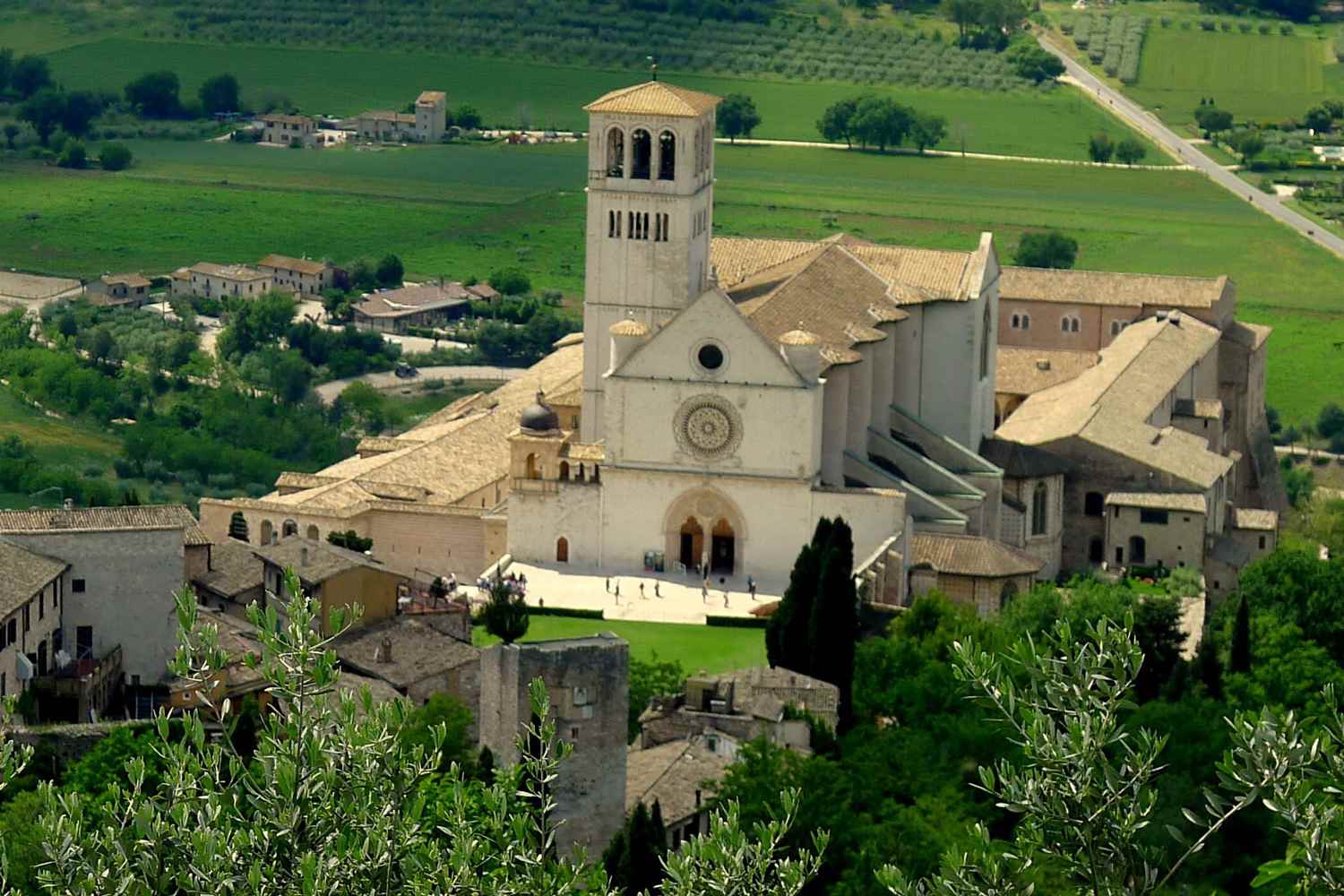 This past Sunday I went to Holy Mass at my local Sede church which is just over an hour’s drive from where I live. It was my first Mass and confession in four months since the last one that I attended in the Netherlands after jetting in from Saudi Arabia. On that particular confession I had no mortal sins to declare after all my time in the desert; things tend to go well when you’re far away from temptation. This time I was not so well prepared and I did indeed have mortal sins on my conscience.

One of those sins was missing Sunday worship for four months. I have no excuses; sure, I’ve been busy, but we’re always busy. It took a visit from fellow Sede Tony Lowe to force me off my backside and down to church, my first time in that particular place of worship.

It’s a beautiful church, small but shaped in a cupola format which lends it greater space, which was needed as the place was packed. Neither Tony nor myself had ever seen such a crowd at a Sede service before. The really nice thing about the church was that it’s an actual church, as opposed to a basement or something similar which Sedes often have to make do with. But here in Italy there are no shortages of churches so I will be well served in the future.

It was also nice to properly understand a sermon after so long spent in the Netherlands with their often incomprehensible language. After the service was concluded we went for a nice lunch in a fine restaurant, just the ticket for a sunny but cold November day.

On Monday morning I felt better than I had in months, four months to be precise. And I realised that once you really begin your own personal spiritual growth, that Mass is as indispensable to your soul as water is to the human body. We cannot do without it. I really cannot do justice to the change in my energy levels and general demeanor from Sunday to Monday. The change was so drastic as to be beyond obvious to me.

And I think that the beauty of the church itself, as well as the service and the people present had something to do with the effect on me. We need to be inspired by beautiful things that give glory to God. Fr Ripperger has a recent video on this topic which is titled, “The Relation of Beauty to Devotion”.

In the video he gives many examples of ugly churches, a design choice which was purposely followed, beginning from the early 1960s, as a way to separate people from God. Fr Ripperger speaks of the purveyors of such ugliness as men who suffered and suffer today from disordered appetites. If you are heavily engaged in mortal sin such as sins against the 6th commandment, then this will affect you not just in a spiritual but also in a physical way. With your soul so stained by sin, your mind will rebel against beauty, and instead look for asymmetry as opposed to symmetry, or incompleteness as opposed to a finished product or thing. It is a collapse of morals because they have lost the capacity for sound judgement. With a lack of judgement comes a corresponding lack of temperance, and the man in question is then a slave to his disordered appetites.

From that we not only get hideous churches which are an affront to God and their congregations, but the presence of guitar music as opposed to Gregorian chant, top-heavy chalices which risk tipping over and spilling their holy contents, and sermons which are characterized by the obvious lack of faith of the priest in question.

My own church that I attended when I was growing up was and is exactly this type of concrete modernist monstrosity. There was no sense of awe when entering such a building. It was better suited to holding meetings for the local Country Women’s Association than worshiping God. The collapse of morals among the congregation, including in my own family unit, was no coincidence.

But my local Sede church in Italy is ancient and beautiful, and thus it is awe inspiring. And the people gathered there to worship reflected this imagery. They were all dressed well; the men in their Sunday best and the women in long, demure dresses and their heads veiled. The children were all well behaved and intent on the service. The priest was fatherly and his sermon inspiring. It was a gathering of like souls, a gathering of people who were drawn in by the beauty of the moment to then come closer to God.

So I have learned my lesson. A spiritual journey requires regular spiritual nourishment, and the further along your journey then the more you benefit from such contact, and the more you suffer when you distance yourself from it. It seems obvious now but it wasn’t obvious at the time. Learning, learning. It’s why we’re here, after all.